Held every year during August, the Pebble Beach Concours d’Elegance attracts both pre-war and post-war collector cars from around the world. Started in 1950, this event is considered as one of the prestigious event of its kind and getting bigger and bigger every passing year. The Pebble Beach Concours d’Elegance is the finale of Monterey Car Week where both pre-war and post-war cars are judged for authenticity, function, style and history. Classes are commonly arranged by type, manufacturer, coach-builder, country of origin and time-period and Judges select “Best of the Show” award for one car from these classes. This year a 1924 Isotta Franchini Tipo 8A won 2015 ‘Best of the Show’ award and no doubt that this car is an extraordinary piece of class and elegance. 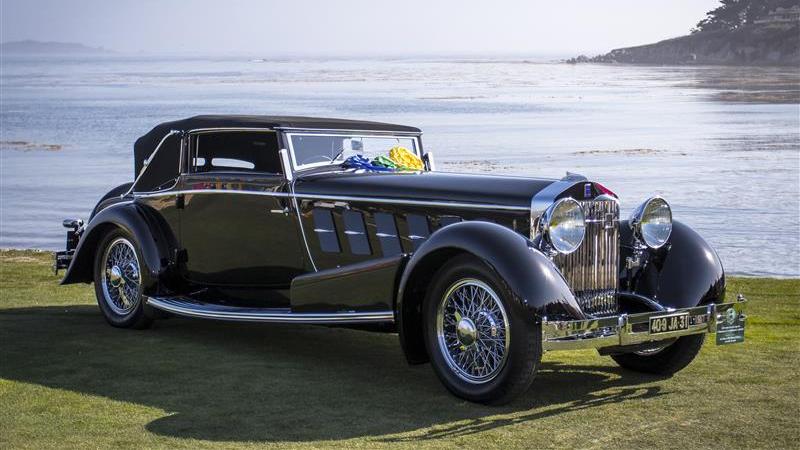 This event also features new upcoming future concept cars on the backdrop of the picturesque scenery of Pebble Beach. Here is the list of Concept cars featured this year: 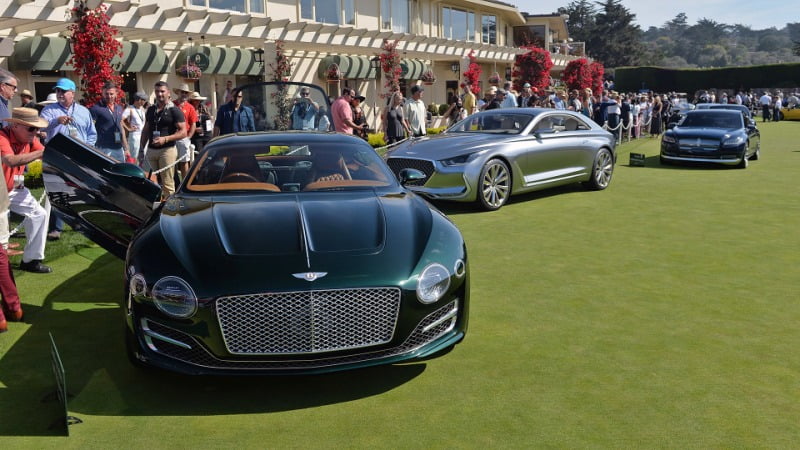 BMW 3.0 CSL Hommage R: Almost identical to concept unveiled at the Concorso d’Eleganza Villa d’Este in May, this new version features BMW’s racing colour theme and described as one – off recreation of the classic 3.0 CSL from the early 1970s. This rear wheel drive concept is equipped with a 3.0 litre straight – six petrol engine in combination with an ‘e-boost’ electric motor to boost acceleration. The body panels are made of high strength carbon fiber reinforced plastic material. No other technical details are unveiled. 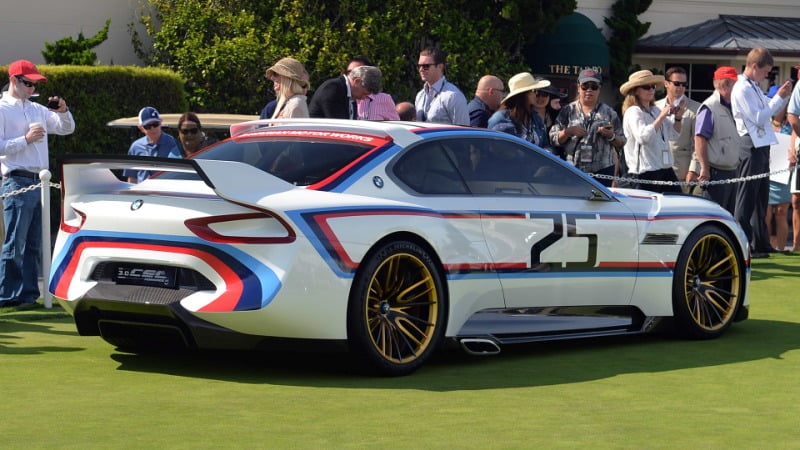 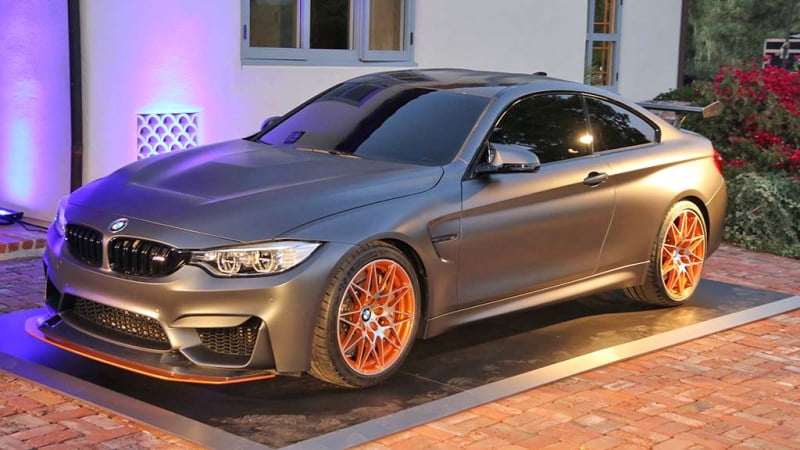 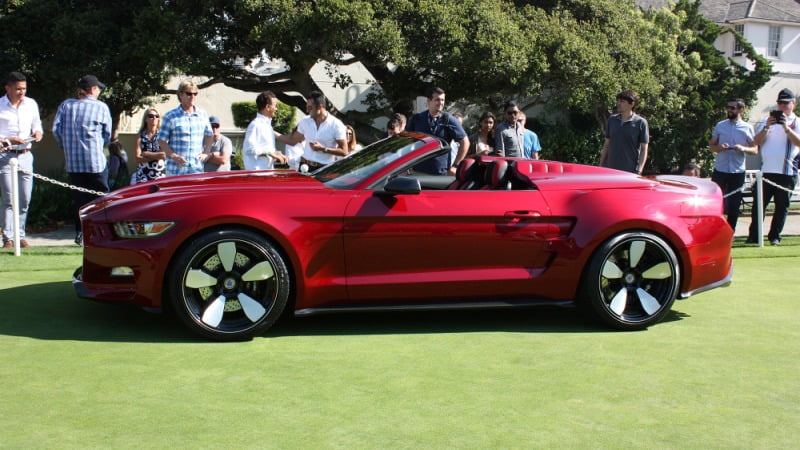 Hyundai HCD – 16 Vision G Coupe: Hyundai unveiled the pillar – less full size Vision G Coupe, which is based on the second generation Genesis sedan platform. This concept gives insight into Hyundai’s future premium product line up promising luxury, performance and style. The concept looks dynamic and has the capability to take forward Hyundai in this segment after the relative success of the both Genesis sedan and the Equus. The concept carries 5.0 litre V-8 propelling 420 HP and 383 pound – feet of torque, the same engine found in the current Equus and Genesis sedan.

Lamborghini Asterion: Lamborghini presented the Asterion LPI 910-4 hybrid concept car. This is the first hybrid Lamborghini in the history of the company. An Huracán-spec 602-hp 5.2-liter V-10 and seven-speed dual-clutch transmission with an integrated motor/generator is at the back end, while two electric motors power the front wheels. The combined output of this mean machine is 897 HP. 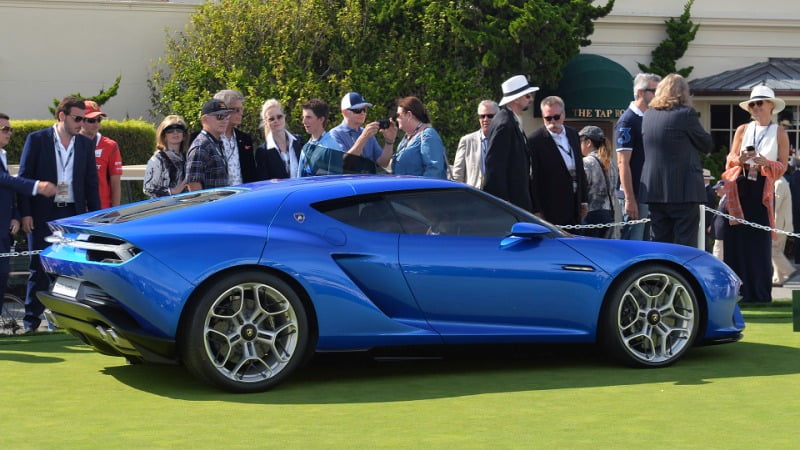 Please input your email address. That email is already subscribed. Your address has been added.
Tags: Concepts
Yuvi August 17, 2015