Auro is a spin-off start-up from IIT Kharagpur robotics research group. The present driverless shuttle is based on autonomous vehicle technology that our core team has developed over 4 years of R&D at IIT and CMU Robotics Institute.The Auro robotics team was incubated at Y Combinator, and have moved permanently from India to Silicon Valley.

As technology is advancing in the automobile sector we have seen features such as auto park, lane management system, driver warning system and many other features. We have also seen GOOGLE’S self driving car but it is not able to see daylight as  many government bodies impose many rules and regulations. 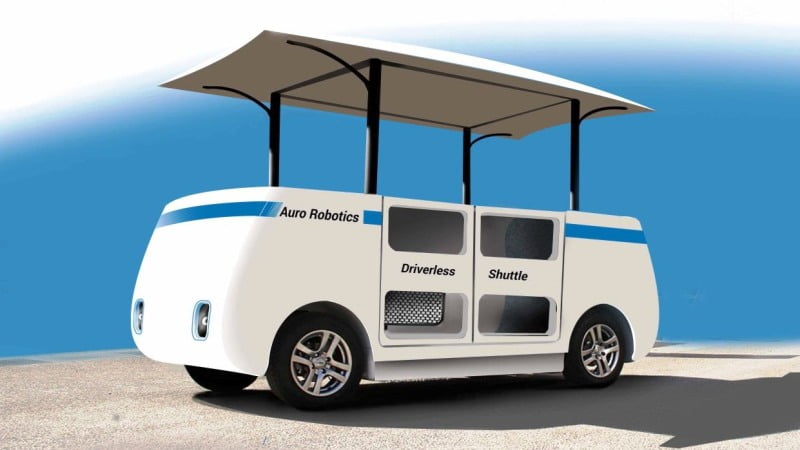 Auro Robotics has also made a driverless shuttle masterpiece but instead of all the legal regulations and rules to be followed or at least instead of waiting for them to change. Auro has chosen to focus on these small, contained environments largely because they are controlled by private corporations, and thus are not subject to the heavy government regulation that Google and other companies are stuck behind with their driver-less cars. 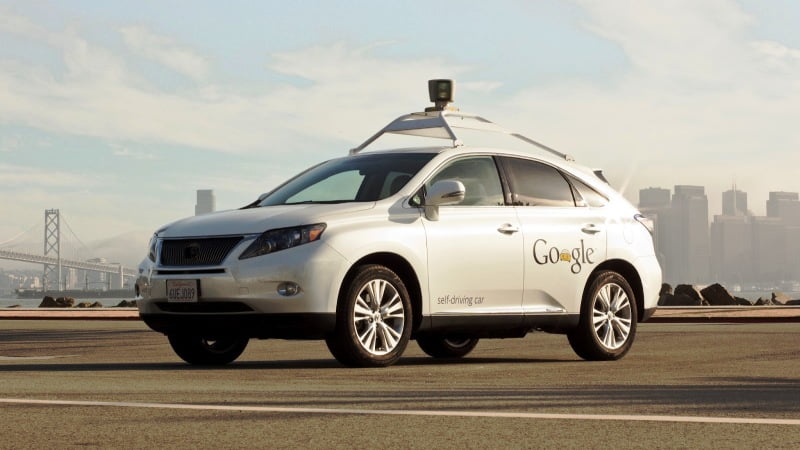 Using such an electric, driver-less shuttle in place of manually driven golf carts and mini buses reduces the operation cost (including driver fee) by 40-60%, thereby, having payback period of less than 1 year. Auro Prime uses latest technology to ensure safe navigation even on busy roads. The vehicle is equipped with Lasers, camera, Radar and GPS providing it complete 360 degree vision under all environment situations.

The aurobot driverless shuttles relies on a prior 3D map of the environment, which is created once in the lifetime at the beginning. In all subsequent runs, it uses this 3D map to localize itself and interpret road topography. 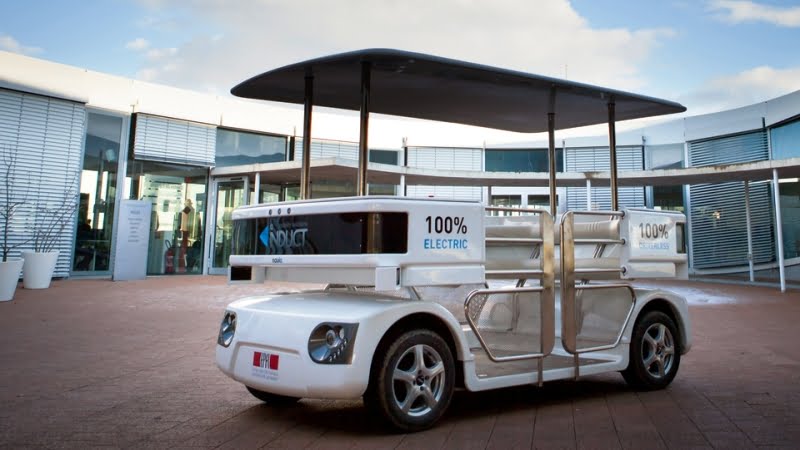 Passengers can input their destinations through a simple to use touch screen mounted on the vehicle, or through their mobile app. The underlying software automatically figures out the optimum high-level route to reach safely to the destination. The company is currently testing their prototypes at Santa Barbara university.

The company is currently working on two separate models of their shuttles, so that, depending on the needs of the area, the vehicles can either follow a closed-loop route with pre-defined stops or could be called on-demand to pick up a user and drop them off at a location that they define. It is anticipated that the company will complete their testing and research processes after which the company is expected to launch their products by spring 2016.