At the 2014 Paris Motor Show, Lamborghini unveiled the Asterion LPI 910-4 hybrid concept car. This is the first hybrid Lamborghini in the history of the company (“Asterion” was the traditional proper name of another hybrid – namely, the half-man, half-bull Minotaur of Greek legend). 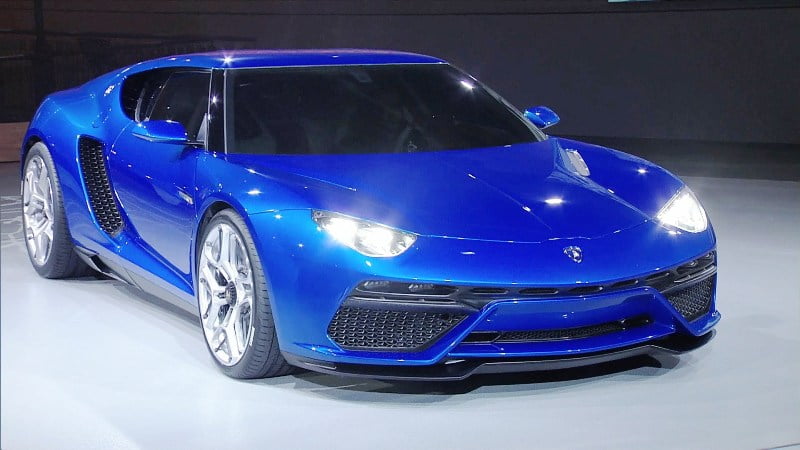 Until a few years ago, the thought of a hybrid was almost unheard of especially in a high-performance sports car and now Lamborghini presents the 2015 Lamborghini Asterion LPI 910-4. Called a technology demonstrator, Lambo presented the car just as a concept and there are no plans of it going in production as of now. 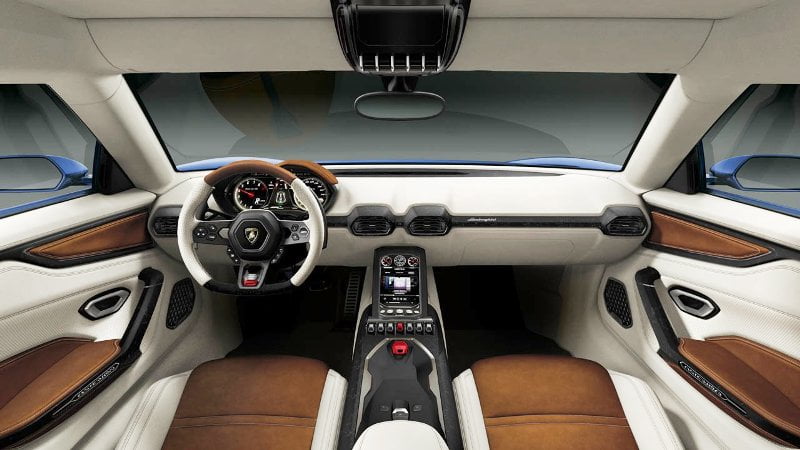 An Huracán-spec 602-hp 5.2-liter V-10 and seven-speed dual-clutch transmission with an integrated motor/generator is at the back end, while two electric motors power the front wheels. Combined output of this mean machine is 897 horsepower, and a lithium-ion battery pack in what would otherwise be the transmission tunnel is said to be good for 31 miles with a top speed of 78 mph in EV mode. Wake the gas engine, and the Asterion should hit 60 in a flat three seconds and continue to a top speed of 199 mph.The Asterion’s batteries are no mere ploy to satisfy the CO2 reduction lobby – although they will certainly do that as well. Instead, they give the car a 50 km (31-mile) electric only range – nearly triple what even the Porsche 918 is capable of achieving, the only other hybrid hyper-car with any significant EV potential.

The Asterion does a 0-100 kph in 3 seconds flat, and an electronically controlled speed of 320 kph. If it’s any consolation for purist, the Lamborghini Asterion LPI 910-4 is still a concept and for now the company has no future plans for it.

Although Lamborghini has unveiled its asterion its near plans are all concentrated on the URUS which looks like a concept SUV.till then the asterion will just be a concept and the most anticipated hybrid car

The Lamborghini asterion will be into production no earlier than 2018 and at a price anywhere from $200,000 for a California-fighting GT to a half a million if Lambo goes with the 900-hp version.