Originally from Crewe over a hundred years ago, Bentley are undeniably the pinnacle of luxury vehicle manufacturing in the world. Therefore, it comes as no surprise that they have an interesting history that goes beyond superior interiors and astonishing engine output. Here, SEAT dealership, Vindis, discuss six unusual facts you probably weren’t aware of.

Consisting of a group of seven wealthy Bentley enthusiasts, the Bentley Boys were responsible for rocketing Bentley’s reputation as a leading car brand in motorsports. In 2019, Lewis Hamilton was ranked by Forbes at the world’s 13th highest paid sports star, however, the Bentley Boys, which featured Capt. Woolf Barnato, J.D Benjafield, Tim Birkin, S.C.H Davis, Glen Kidston, John Duff, and Jack and Clive Dunfee, were unpaid. These men had a true passion for racing, moreover, racing Bentleys. Their relationship with the brand, which led to five Le Mans victories in eight years, was apparent. It was often the young men exhilarating attitude which helped both them, and Bentley, gain an outstanding reputation.

The Bentley Boys returned to London following their first Le Man’s victory in a mood to celebrate. Alongside being the only British team surrounded by French and Germans, this was only the second endurance event these men had competed in. So, when they landed back in Mayfair, trophy in tow, they were irritated by the fact the bar had been left, well, dry — with the exception of Calvados and Dubonnet.

Stir together the Calvados and Dubonnet in a glass and pour over ice to chill. Pour cocktail into a chilled cocktail glass and garnish. Enjoy!

With the rising popularity of single use disposable items and increasing consumer demands for new product releases, it’s unsurprising that things ‘aren’t built to last anymore’. That statement could not be truer than when considering the Bentley brand’s legacy. The manufacturer’s overarching commitment is to quality engineering. Considering 80 per cent of all Bentleys ever built are still on the roads today, it appears they are doing a rather good job. Also, despite the fact the brand may hold connotations of heavy fuel consumption and a lack of concern for sustainability, CO2 levels across the fleet have been driven down by 30 per cent in recent times.

Bentley have made sure that their luxury vehicles satisfy as many unique needs as they can. They offer a specialized, one-off kit for their owners to fulfill their hobby — the hobby being falconry, of course. Bentayga falconry by Mulliner is, admittedly, a rather obscure optional extra, but it depicts exactly what Bentley is about — creating a car for their client, catering to their wants and needs during development. The flight master station, which is stowed neatly in the boot space of the Bentley Bentayga, includes a GPS tracking system, binoculars, and hand-crafted leather bird hoods. Don’t be concerned if falconry isn’t your forte, however. Bentley promise to appease customers by asking to submit their requests, and their bespoke service will attempt to create a package for any lifestyle or hobby.

Is there any design as iconic as Bentley’s ‘B-wings’? Back when the company was gaining traction in the early 1920s, founder W.O. Bentley called upon the help of close friend and designer, Crosby, to establish a badge that could not be fraudulently reproduced. Therefore, he requested one which featured asymmetric downward aiming feathers. Although ‘wings’ were a popular choice for many car manufacturers when establishing a badge during this era, rumour has it, Bentley’s logo was designed to represent W.O.’s background as an aeronautical engineer during the Great War. 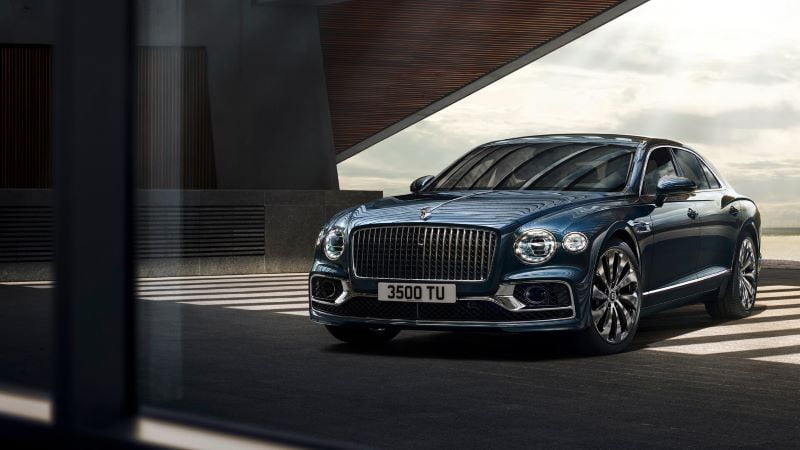 The legacy of the vehicle which came second place at Le Mans in 190 is apparent today. In July 2004, during Christie’s Le Mans Classic Auction, the winning car was sold for £2,784,741. A press release prior to the auction noted, ‘no other car has accomplished so much and, most importantly ‘No.2’ remains in the same conditions since its early racing days in the 1930’.

It’s hard to argue against Bentley’s success over the last century. No doubt the next hundred years will be just as eventful! 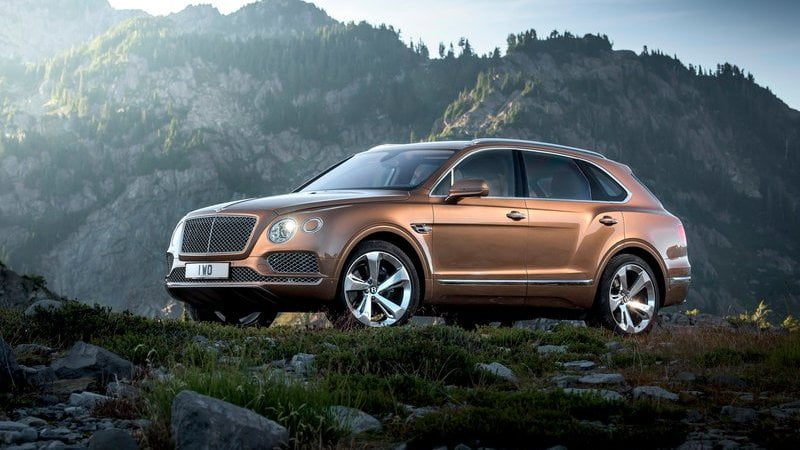 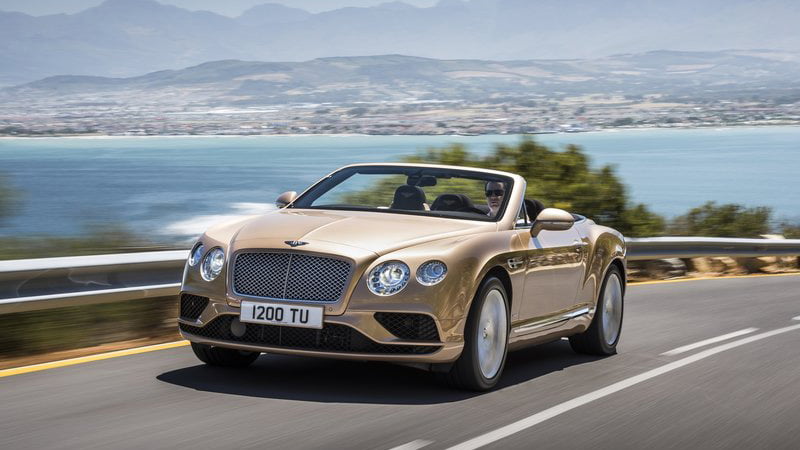