From the moment you set eyes on Bentayga, you can see it is every inch a Bentley. The subtle reinterpretation of the marque’s signature design traits, from the super-formed, ultra sharp power line to the handcrafted interior. It is the perfect balance between sporting prowess and SUV presence. Innovative technology completes the experience, connecting the driver and passengers with Bentley’s most advanced, intuitive infotainment and driver assistance technologies. 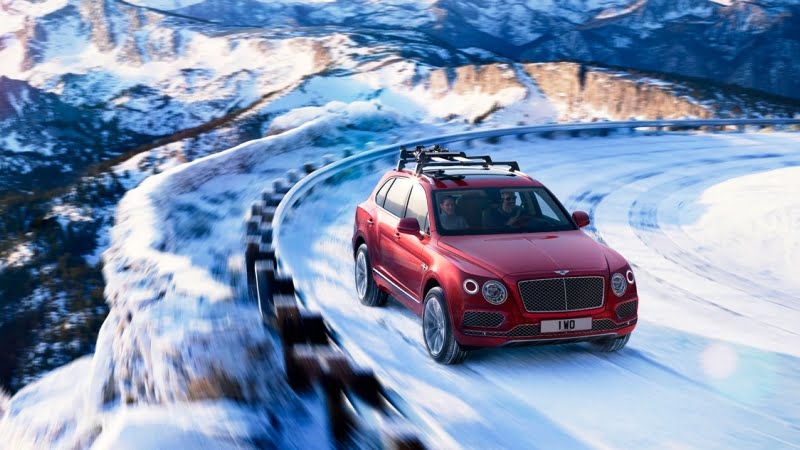 The New Bentley Bentayga 2016 – revealed at the Frankfurt Motor Show had some hard baby steps. Bentley’s first SUV was previewed by the EXP 9 F concept at the Geneva Motor Show in March 2012. The name “Bentayga” is designed to encapsulate the wide variety of climates and terrains that the Bentayga is capable of tackling. It comes from a combination of ‘Taiga’ – the world’s largest snow forest that crowns the entire Northern Hemisphere – and Roque Bentayga, a rugged peak in the Canary Islands. 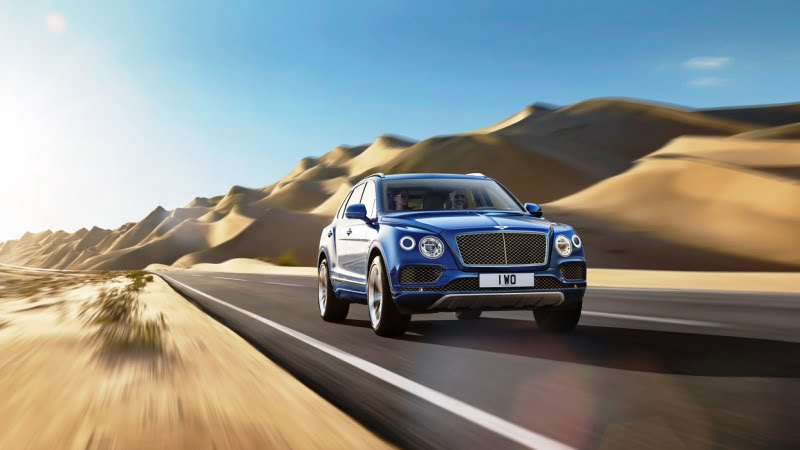 Several body panels are made from aluminum, including the rear haunch panel, which Bentley claims it’s the largest single-piece aluminum pressing in the industry. The extensive use of aluminum and state-of-the-art manufacturing technologies enabled the company to save 520 pounds compared to a traditional body construction. 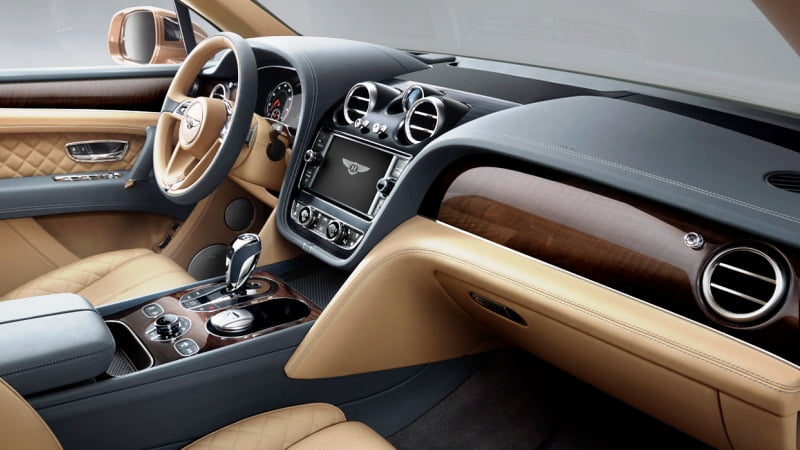 The interior can be configured to seat four or five, only the finest leather will be utilized on those lucky posteriors. Diesel and hybrid power-trains will be offered in the future, the Bentayga has been expected to hit the streets by early 2016. 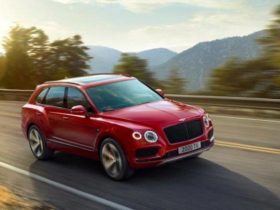