Responsible for manufacturing 1.5M passenger vehicles annually and employing over 820,000 people, the motor industry plays a vital part in both the UK and global economies. Very few industries around the world have such a long, rich and diverse history, involve so many different nationalities, investment or innovation.

With over 13 decades since the first passenger vehicle appeared on the road, it goes without saying that the motor industry has seen some big changes regarding technology, style and safety. With this in mind, what could be viewed as the major moments? 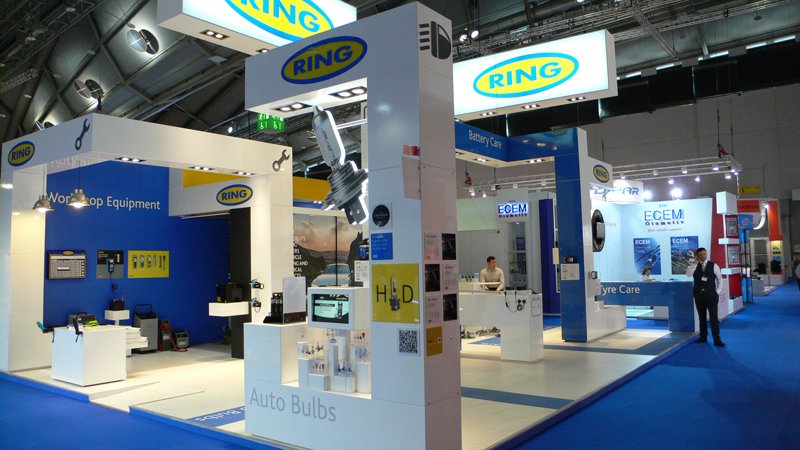 From the first-ever car to roll off the assembly line, to the ground-breaking advances we see today, Ring Automotive, who sell car battery chargers, explore the history of the motoring industry and pick out the most significant milestones over the last 130 years.

Despite the very first electric vehicle debuting soon after the very Benz’ patent wagon in the late 19th century, it would be another 100 years before the first mass production hybrid vehicle would grace the market.

The Toyota Prius, in some respect, single handedly transformed public opinion in regard to electric vehicles. Debuting on the roads of Japan in 1997, a worldwide model known as Generation II was introduced at the turn of the millennium and celebrities across the globe began exchanging their supercars for the environmentally friendly alternative. 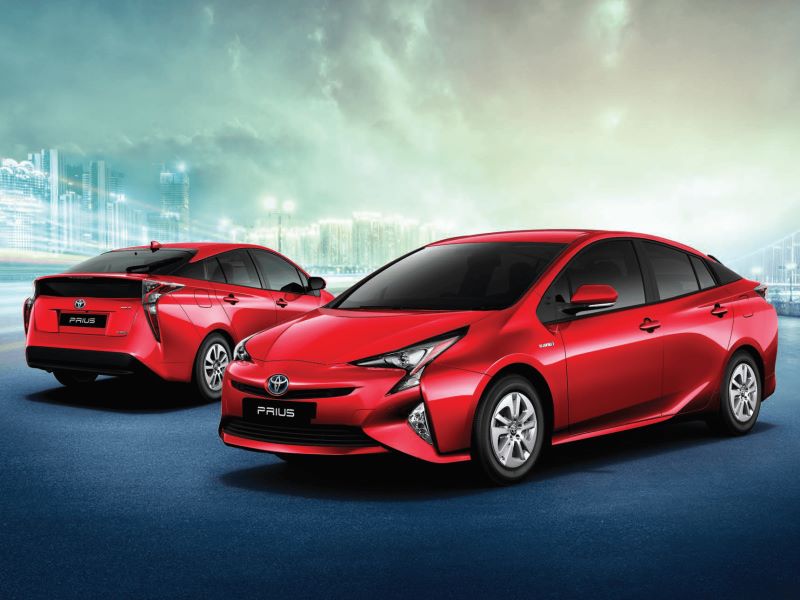 Sold in 90 different international markets, the Prius exists as the most popular hybrid vehicle of all time. In 2008, the Toyota sold 158,586 Priuses, successfully eclipsing the total number of top 10 vehicles sold combined.

Remote controlled and computer-controlled cars have been present for numerous decades now. Likewise, autonomous features such as cruise control, which regulates speed has become a standard feature in a host of vehicles in recent times, only to be enhanced by technologies such as lane departure warning systems, and parking assist.

The dream for many years, however, is the development of the fully autonomous or self-driving vehicle.

Back in 2002, a competition by DARPA (Defense Advanced Research Projects Agency) challenged manufacturers to build an autonomous vehicle and partake in a 142-mile race across the Mojave Desert. None of the cars, unfortunately, completed the journey, the winner travelling a little more than eight miles. Further investment was assigned over the coming years and we have witnessed major worldwide brands such as Google and Uber become involved.

Nissan are just one manufacturer who set a time frame on the release of their first autonomous vehicle, detailing its arrival in 2020.

Eugene Houdry became increasingly concerned about the impact of smog and harmful pollutants dousing the Los Angeles air following the release of a pollution report back in 1950.

When the fuel combusts inside the engine it is passed through the convertor, a honeycomb shaped structure, made of ceramic, and converted into less damaging by-products. The two different catalysts are known as reduction and oxidation, the first of which removing oxygen from nitrogen oxide, and the latter, adding oxygen to carbon monoxide, to create carbon dioxide.

This invention, which only began to be prominently used 20 years on from its initial development, exists as the most effective aspect of reducing pollution within the automotive industry.

The birth of the production car

Built in 1885 and unveiled in the summer of July 1886, what has since been titled the Benz Patent-Motorwagen is widely regarded as the world’s first production vehicle. It used what we now know to be an internal combustion engine. Patented in January ’86, Karl Benz’s infant motor was powered by a 0.75hp engine and was capable of reaching a top speed of 10mph.

Awash with a range of new technologies, the 1.0L car was like nothing the world had ever witnessed. Understanding the need for public attention, Benz’s wife, Berta, embarked on a 121-mile journey across Germany, exposing the world to the capabilities of her husband’s masterpiece.

Often misinterpreted as the world’s first ever car, the Ford Model T, manufactured by Ford Motor Company in Detroit, was named the most influential car of the 20th century.

Prior to Henry Ford’s invention, cars were thought of as too expensive and only catered for a small percentage of the population — the wealthy. Ford, however, was insistent that he would establish a car which would appeal to the masses.

The first Model T rolled off the conveyor belt in 1908 and it instantly became a global hit. 15,000 orders were placed immediately and in 1927 the world witnessed the 15 millionth edition of the vehicle hit the road.

Perhaps most interestingly, the Model T was the first vehicle to be mass produced on an assembly line. Powered by a 2.9L engine, the Ford outputted 20hp and was controlled by a 2-speed planetary transmission.

Okay, so the very first seatbelt may have been designed in time for Karl Benz’ patent motor vehicle being introduced. However, these initial safety functions only used a two-point system which replicates that of what we have in passenger aircrafts — a buckle crossing the abdomen.

Testing was conducted by American doctors and physicians during the 1930s and the importance and impact these belts could have became instantly recognisable. It wasn’t until 1958 however, that Swedish car manufacturer, Volvo, called upon the help of engineer Nils Bohlin.

Nils designed the three-point belt system we know of today and upon the designer’s death in 2002 it was predicted that one million lives had been saved thanks to his invention.

The past 130 years in the automotive industry has provided us with a range of undeniably amazing technologic developments and we are confident that the future has numerous more in store. Watch this space.

Please input your email address. That email is already subscribed. Your address has been added.
Tags: automotive history
Bob January 30, 2020