Club 550+ hosted an event called the Team Club Challenge to conduct a drag race between the Lamborghini Aventador LP700-4 Roadster Pirelli Edition and the newly launched Porsche 918 Spyder. This race turned out to be epic with both cars looking absolutely stunning. The Pirelli edition of the Lambo doesn’t make the car faster in anyway, however improves its overall looks. The Porsche 918 Spyder which is a new model from the German supercar manufactures, is also one of the most impressive hybrid supercar. 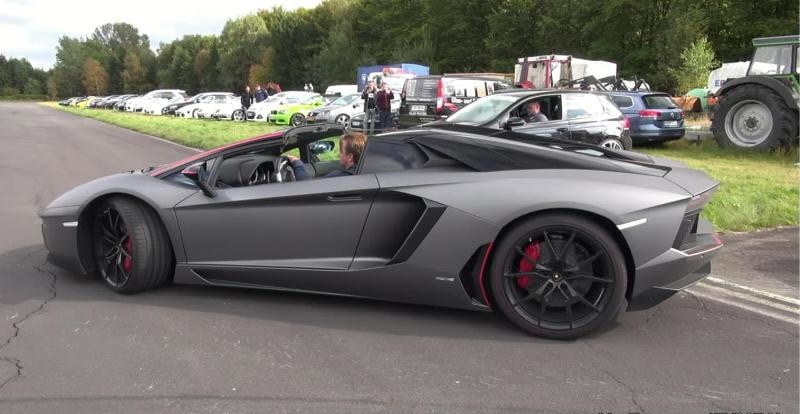 Let’s put all that aside and focus as of now on the performance figures and what happens once both cars engage Launch Control and blast off. Things get really interesting when both these supercars hits the road as hard as they can, each with their tops down and using launch control to utilize as much power and control as possible.