For those of you who were not impressed with the Lamborghini Huracan, the Italian supercar manufacturer have gone a step ahead and made a better version of it. Three days back Lamborghini Squadra Corse, the motorsport department of Automobili Lamborghini, unveiled the new Huracán Super Trofeo EVO, making its world debut at an exclusive event in Sant’Agata Bolognes. The new model is an extensively developed version of the Huracán LP620-2 Super Trofeo that was debuted three years ago. The new version will be taking to the track in spring 2018. 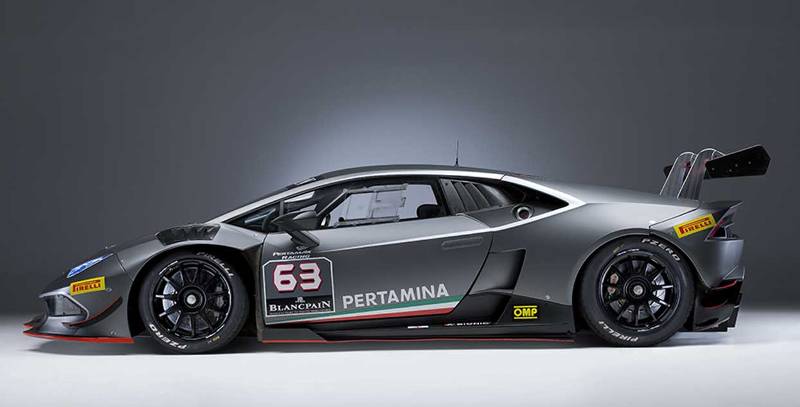 The new Huracán Super Trofeo EVO is an upgraded version of the already high standard previous version with entirely redesigned aerodynamics, new safety features and several improvements to its mechanics and electronics. Overall, these developments combine to offer drivers and teams an efficient and highly professional race car. 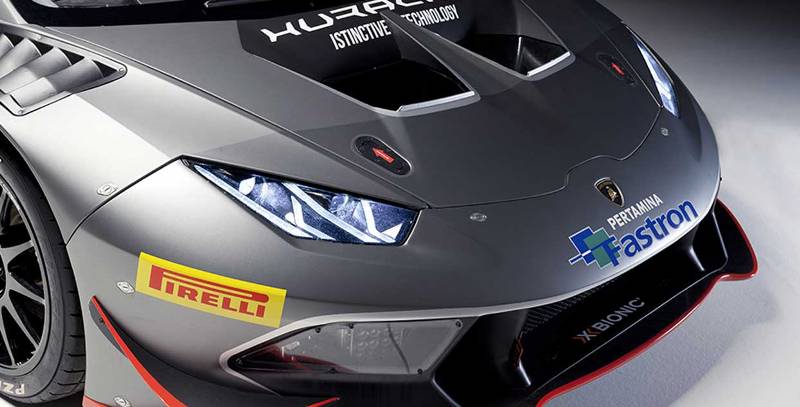 On the exteriors, bodywork changes includes larger intakes up front as well as a newly mounted on the hood, center intake, which provides air to cabin making the drivers more comfortable. In order to improve the downforce the vehicle has the front diffuser inspired by the one used on the Huracán Performante. There is an additional roof-mounted scoop which sends more air to the engine for cooling purposes, and a revised rear end that includes a vertical fin for greater stability at high speeds and while cornering. 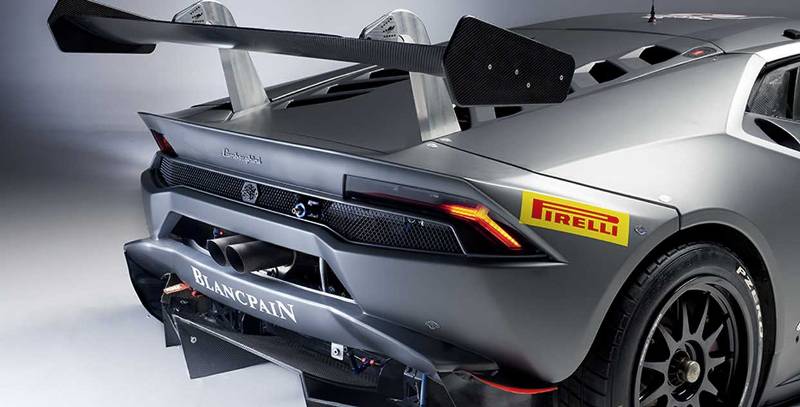 All the parts of the new Lamborghini Huracán Super Trofeo EVO is completely redesigned and the body kit is made of carbon fiber. Except for the flat floor, front splitter, and the rear diffuser everything else has been altered, suggesting that the company intends to maintain the same downforce and avoiding any increase in the running costs for the customer teams. 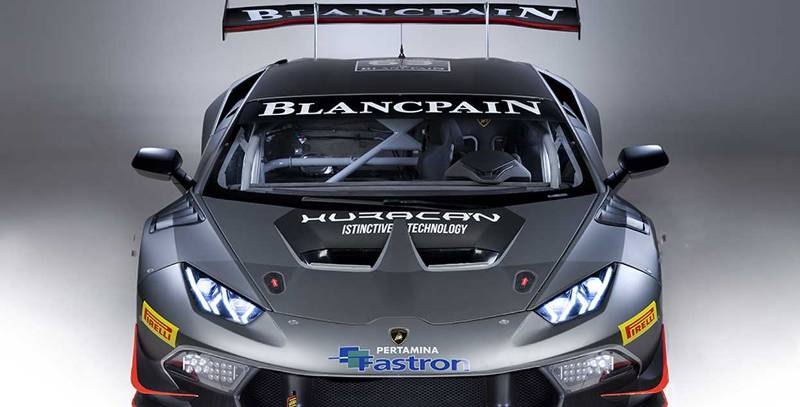 The Huracán Super Trofeo EVO boasts the same 5.2 litre V-10 engine used in the previous version. However, it is still faster by 1.5 seconds, thanks to its improved aerodynamics alone. The Engineering department has utilized a new carbon-fiber bodywork to create a sleeker surface that cuts through air better. Only a few components remain the same from the outgoing racer. Those include the floor panel and rear diffuser—every other body panel is completely new. On the handling front, the suspension includes a double-wishbone design, 6-position front, 2-position rear roll bars, and a 2-way Ohlin dampers. 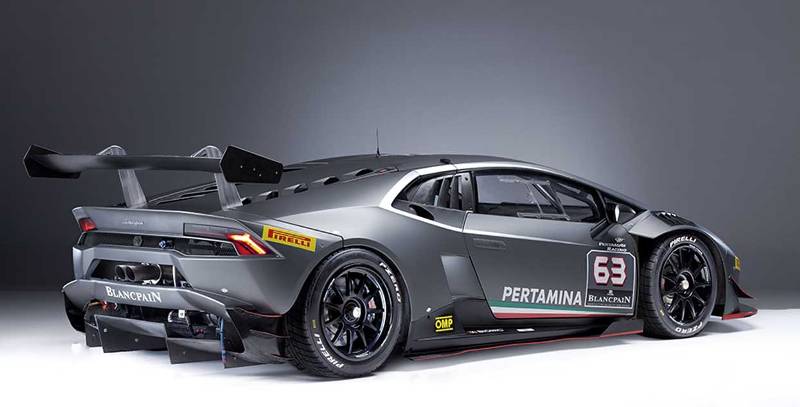 The stopping power to the vehicle comes from the massive 14” brakes and the grip on the road comes from a set of Pirelli tyres, which measures 305 660-18 at the front and 315 680-18 at the rear. The new Super Trofeo Evo, has the same rear-wheel drive just like the previous Super Trofeo, to save weight, but the tyre sizes are new.

Making its official track debut in the spring of 2018 at the Lamborghini continental series, the vehicle will also start shipping in 2018. The only factor that might let you a bit down on this vehicle is its whooping price tag of $295,000 USD.