You probably envision that on the day that you decide to buy a car, you will run out to the nearest dealership as soon as the research is finished, the budget is decided and the excitement has kicked in. You might not realize that there may be certain times of year that are perfect for buying your car – cars don’t go in and out of season! However, for several factors, there are certain points in the year that are popular for buying a car. Here we discuss what might be the best time of year to buy a car, and perhaps you might agree.

The number of cars is growing

First of all, you are not alone as you begin your car-buying journey. According to the Society of Motor Manufacturers and Traders (SMMT), over 94,000 vehicles are registered in the United Kingdom as of August 2018 – a rise of 23.1% over the same time in 2017. Hundreds of people are finding their dream car at any given time of year, and most of all it is about the right model, the right price and the right feeling. However, car registrations do have spikes and falls throughout the year. August itself had a low rate of registrations in 2017 and 2018. As for the high rates. 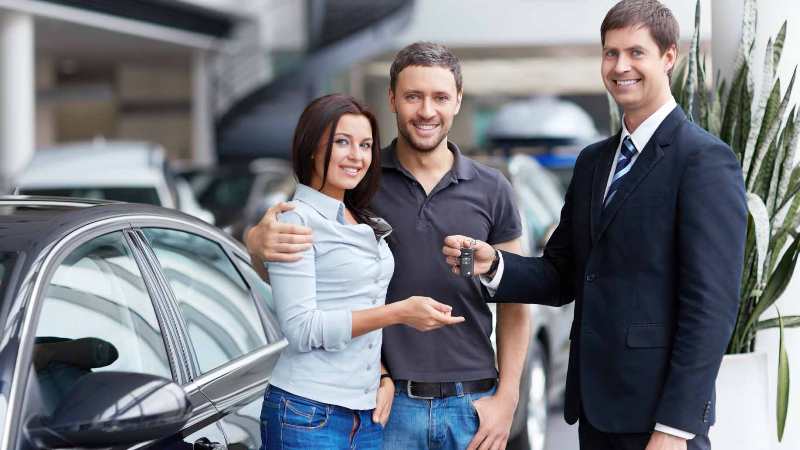 The start and the finish
SMMT data indicates that the largest spikes in registrations took place in March and September both years, at the relative beginning and at the end of the year. The Telegraph points out that these spikes coincide with the release of new number plates in the UK, and posits that the registration plate change in March is the reason why – “you should avoid buying in the run up to a plate change”. If you wait until after March or after September, you could avoid needing to have your plates changed so soon after.

Bask in the sunshine
What model of car you want may also factor into when you begin to shop around. If you wanted to buy a convertible, for example, warmer weather might be a more preferable circumstance. The Telegraph describes how sunshine in March could give a dealer a big margin on convertibles – if the sun is out, the ground is dry and all you want is to cruise around in your convertible, it is easy to understand why! 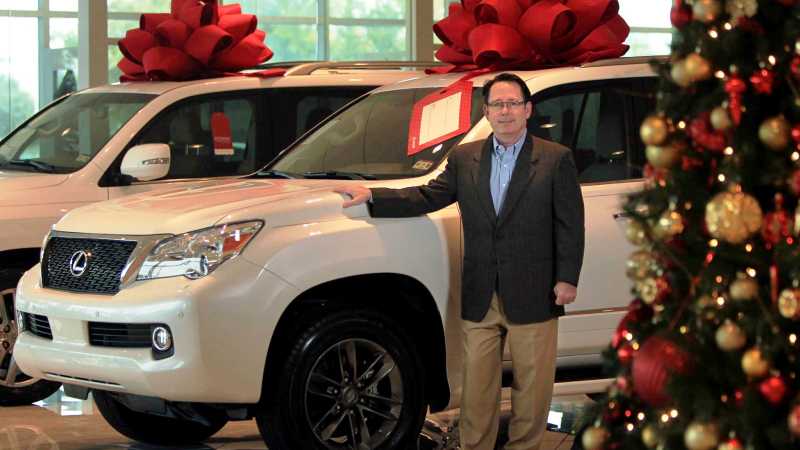 Holiday splurge
Financially, the summer could be an ideal time to hunt for deals, according to Car Keys, which argues that June is a time when salespeople are most amenable to giving customers a great deal in order to boost their summer bonuses. Alternatively – and at the other end of the spectrum – Christmas time could offer the same potential.

No matter when you buy, we got you
Winter or spring, morning or night, whenever you buy a new car, your insurance brokers will be at hand to help. Whether you need advice, help with registration, or car insurance quotes, you only need reach out as you begin the next part of your journey.