The Toyota Supra was a sports car/grand tourer produced by Toyota Motor Corporation from 1978 to 2002. The styling of the Toyota Supra was derived from the Toyota Celica, but it was both longer and wider. Starting in mid-1986, the A70 Supra became a separate model from the Celica. In turn, Toyota also stopped using the prefix Celica and began just calling the car Supra. Owing to the similarity and past of the Celica’s name, it is frequently mistaken for the Supra, and vice versa. First, second, and third generation Supras were assembled at Tahara plant in Tahara, Aichi while the fourth generation supra was assembled at the Motomachi plant in Toyota City. 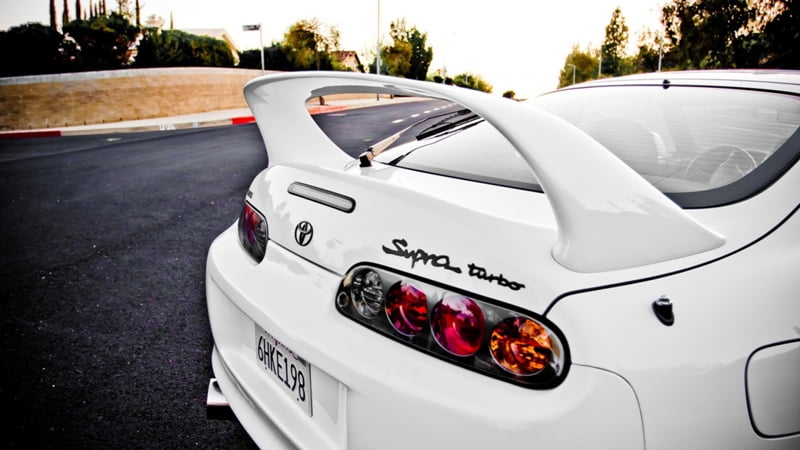 The Supra has appeared in numerous video games, movies, music videos and TV shows. Some of the most notable appearances include the Gran Turismo, Forza Motorsport, Need for Speed, Midnight Club,and Forza Horizon 2 video games and The Fast and the Furious film series. 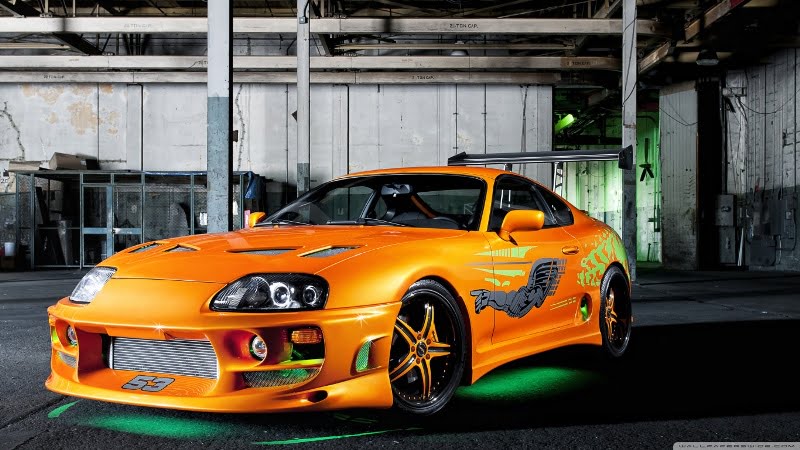 The Supra also traces much of its roots back to the Toyota 2000GT with the main instance being its engine. The first three generations were offered with a direct descendant to the Toyota Crown’s and 2000GT’s M engine. All four generations of Supra produced have an inline 6-cylinder engine. Interior aspects were also similar, as was the chassis code “A”.

Along with this name and car Toyota also included its own logo for the Supra. It is derived from the original Celica logo, being blue instead of orange. This logo was used until January 1986, when the A70 Supra was introduced. The new logo was similar in size, with orange writing on a red background, but without the dragon design. That logo, in turn, was on Supras until 1991 when Toyota switched to its current oval company logo. (The dragon logo was a Celica logo regardless of what color it was. It appeared on the first two generations of the Supra because they were officially Toyota Celica’s. The dragon logo was used for the Celica line until it too was discontinued.)

The first generation Supra was based largely upon the Toyota Celica lift back, but was longer by 129.5 mm (5.10 in). The doors and rear section were shared with the Celica but the front panels were elongated to accommodate the In-line 6 instead of the stock Celica’s 4-cylinder engine

In late 1981, Toyota completely redesigned the Celica Supra as well as the entire Celica line-up for its 1982 production year. In Japan, they were known as Celica XX, but everywhere else the Celica Supra name was used. Still being based around the Celica platform, there were several key differences, most notably the design of the front end and fully retractable pop-up headlights. Other differences would be the inline-6 still present in the Supra instead of the inline-4 as well as an increase in length and wheelbase to conform with the overall larger engine

In May 1986, Toyota was ready to release its next version of the Supra. The bonds between the Celica and the Supra were cut; they were now two completely different models. The Celica changed to front-wheel drive, utilizing the platform associated with the Toyota Corona, while the Supra kept its rear-wheel-drive platform. The engine was updated to a more powerful 3.0 200 hp (149 kW) inline 6. Although only available in naturally aspirated trim in 1986.5, a turbocharged version of the engine was introduced in the 1987 model year. The Supra was now related mechanically to the Toyota Soarer for the Japanese market. 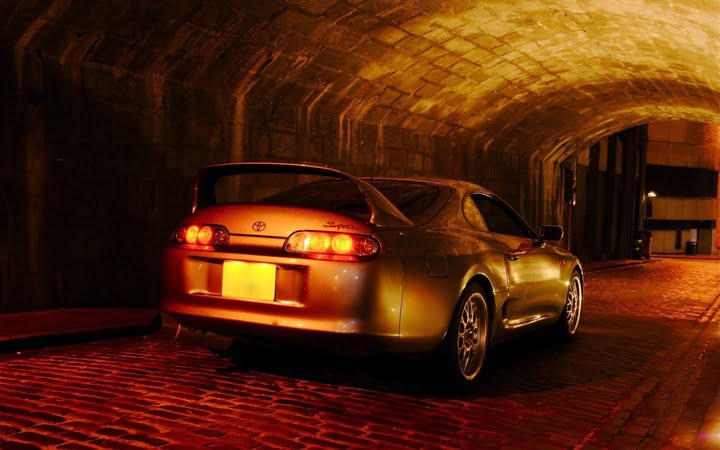 With this version Toyota took a big leap in the direction of a more serious high-performance car official mass production began in April 1993.The new Supra was completely redesigned, with rounded body styling and featured two new engines: The turbocharged variant could achieve 0–60 mph in as low as 4.6 seconds and 1/4 mile (402 m) in 13.1 seconds at 109 mph (175 km/h). 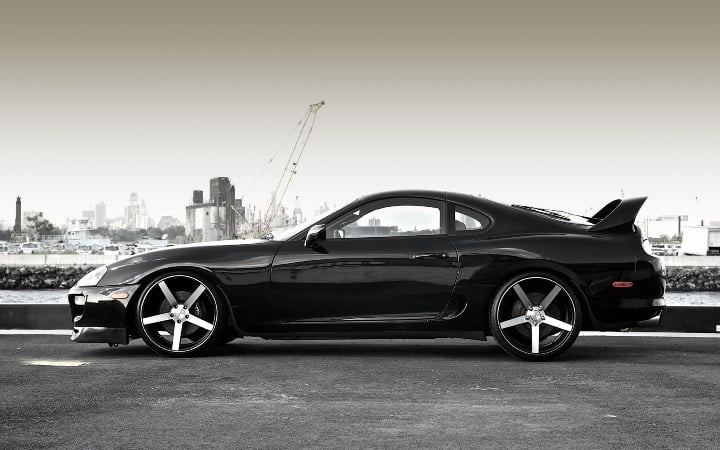 Ever since Toyota discontinued the Supra in 2002, loyal fans have been patiently (or impatiently) awaiting its return. When Toyota unveiled the FT-1 concept at 2014’s North American International Auto Show in Detroit, Supra loyalists clapped their hands with glee, and the rumors of the Supra’s return started flying. Now, Toyota has registered the name S-FR with the US Patent and Trademark Office, starting new rumors that this could be the name of the upcoming Supra replacement. 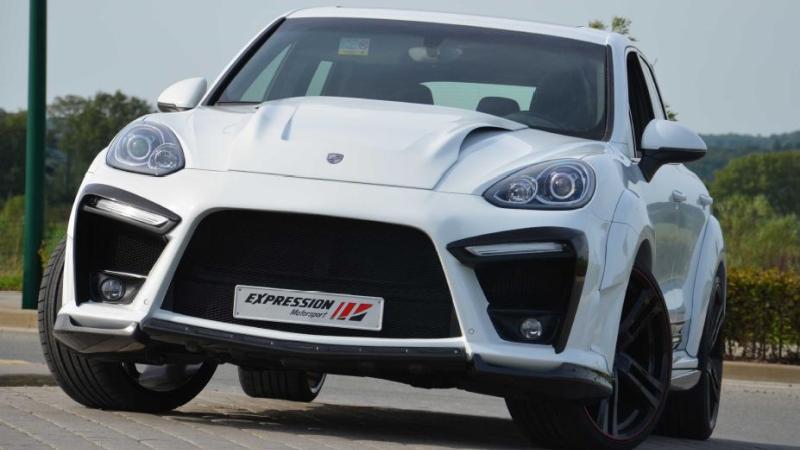