Last year, the UK Government announced that, by 2040, it will ban the sale of cars that use petrol or diesel. This has put pressure on UK drivers to switch to comparatively eco-friendly electric cars, but early adopters could face noticeably higher insurance costs compared to their gas-guzzling friends.

In August, iNews reported that owners of electric vehicles were paying up to 60% more on insurance than users of more conventional cars. This statistic bodes poorly for electric vehicle uptake in the foreseeable future – and the Government’s insurance premium tax has come in for particular blame.

Some startling findings made by a consumer site

The motoring consumer site Honest John made the revelation of the unexpectedly high premiums which electric vehicle (EV) owners are paying. Staff of the site at www.honestjohn.co.uk  decided to investigate after its readers kept complaining about the high expense of EV insurance. 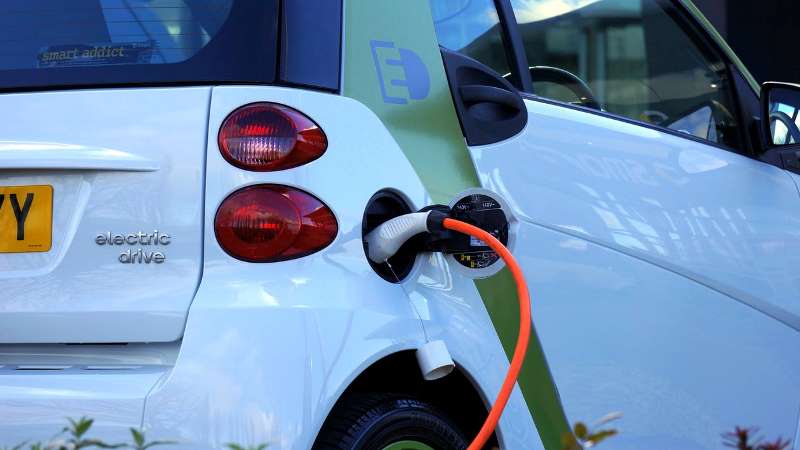 The site ran a series of test quotes for a typical driver seeking a 12-month policy for comprehensive car insurance. Among the eye-opening findings were that, while a female driver aged 30 to 55 without motoring convictions would pay £567 to insure a petrol car, this price was £751 for an EV.

Meanwhile, a city-based, 35-year-old accountant with a no claims bonus built up over five years could anticipate paying £247 in insurance for a 2015 Renault Clio running on petrol. However, another fully comprehensive quote for Renault’s electric Zoe came in at £395.

Paying a premium in the wrong sense of the word

The discrepancy in insurance costs between the Clio and Zoe was 60% despite the vehicles’ similarity in price and equipment. This has led Honest John managing director Dan Powell to urge “decisive action” on the Government’s part. He pointed out that, if insurance premium tax (IPT) was removed for EVs, the resulting rapid drop in premiums would help to incentivise EV adoption.

Powell observed that IPT currently accounts for 12% of every motor insurance premium. However, the Association of British Insurers was seemingly quicker to blame the inflated premiums on the often greater expense of repairing EVs compared to more traditional vehicles. 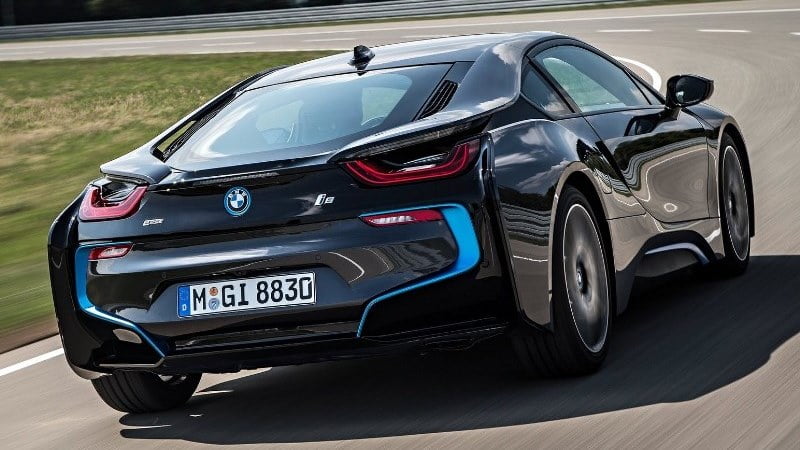 In a statement, a spokesperson for the insurance industry body explained that EVs “need specialist parts and skills to repair so may cost more to insure in some cases.” They added that “drivers can expect pressure on insurance premiums to reduce as the technology becomes more widespread.”

Despite the spokesperson’s words aimed at reassuring drivers, insurance costs for EV owners might actually have worsened recently. In July 2017, The Telegraph cited EV premiums as 45% in excess of the average cover cost for a standard car.

Fortunately, EV owners can still find some comfort in the form of insurance quotes carefully selected by a price-conscious broker. These people could benefit from choosing Call Wiser, as it comes under the regulatory reach of the Financial Conduct Authority and can quickly compare a range of quotes.