The Nissan GT-R, affectionately called as “GODZILLA” by auto enthusiasts offer the kind of performance, which is normally achieved by high priced ultra exotic supercars. With price little over 100 grand, Nissan GT-R is packed with handcrafted 3.8L twin turbo V6 producing earthshaking 545 horsepower. Due its mind-blowing performance, Nissan GT-R is one of the favourite cars for aftermarket tuning projects. We already know that the Alpha AMS Performance packages can boost the power output of this horse up to 1500 HP, making it one of the fastest street legal cars ever hit the highways. 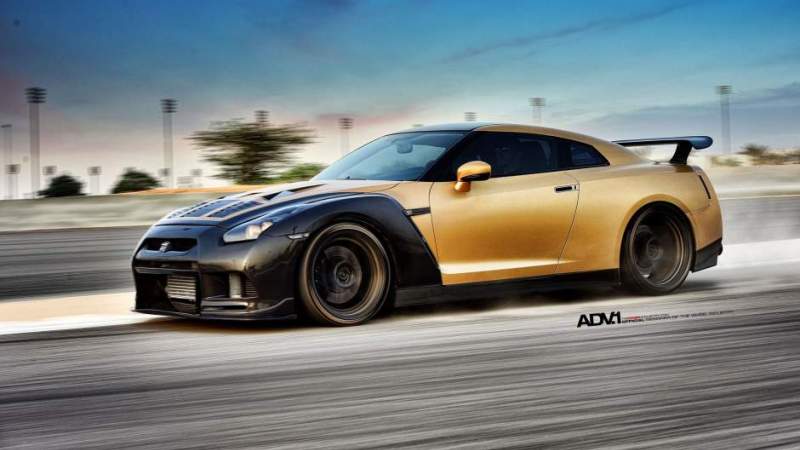 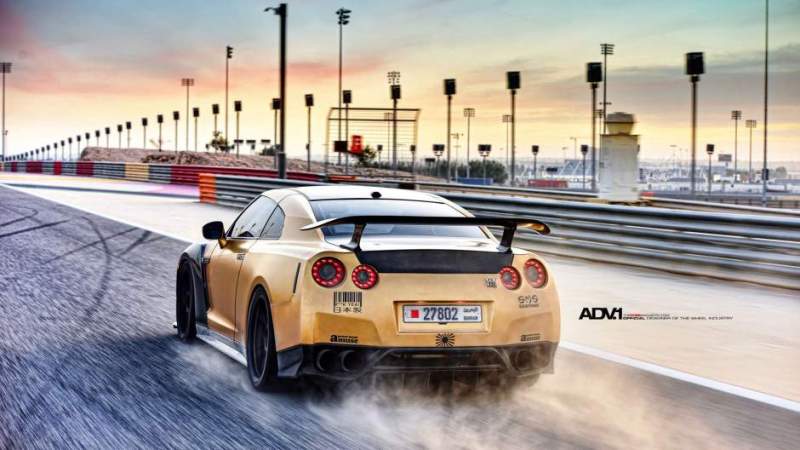 This beast rolls on a 6-spoke custom forged ADV6 MV2 SL series wheels with disc finished in Brushed/Matte liquid smoke and lip in Matte Gunmetal. The wheels sized 21 × 10.5 in the front and 21 × 12.5 at the rear, as per the requirements of proper work mode for the all wheel drive system is provided in this car. The AMS Performance has not provided any details about the power output of this car. We will update you as soon as more details are available about this beast.

We think that GODZILLA on Matte Smoke 21-inch ADV SL series wheels can really hit the nail on the head, what’s your opinion?

The full details of this beast are available in the images that are added in media gallery below.

Please input your email address. That email is already subscribed. Your address has been added.
Tags: SuperCar
Yuvi October 11, 2015