The Video released showcases a dedicated Murcielago drift car with rear wheel drive setup and modified front and rear facia. The car was fully dissembled at the start of the project and reassembled with customized body parts including newly designed braking and suspension components by Liberty Walk team. 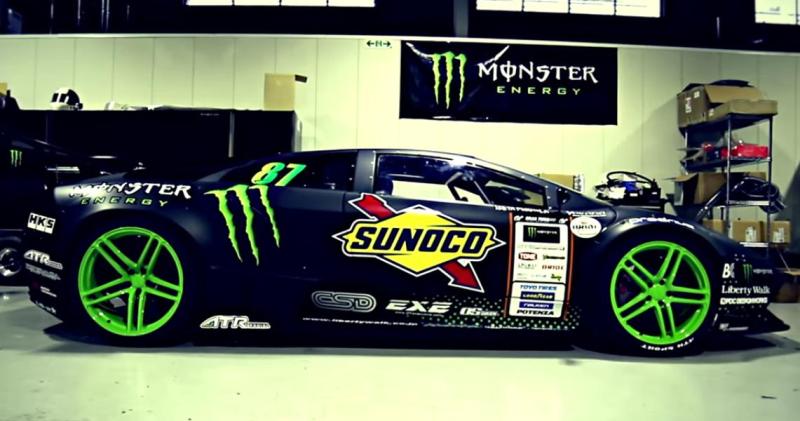 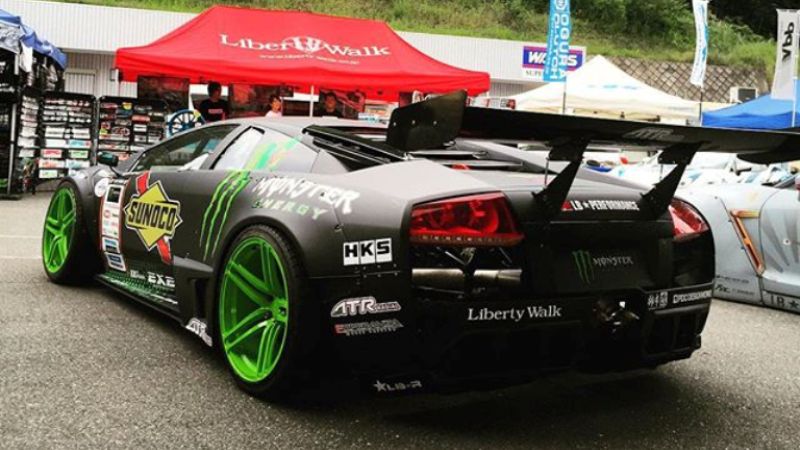 Stay tuned to Indyacars to receive more updates as Daigo will put this beast to test in Odaiba for the D1GP Tokyo Drift scheduled to start on October 24th.  It will be definitely an eye treat to watch this new drifting machine in action.

Please input your email address. That email is already subscribed. Your address has been added.
Tags: SuperCar
Bob October 11, 2015