Lamborghini is an automobile company located in Italy that started by building tractors and somehow (due to Ferrari’s criticism) ended up building Supercars. They have pioneered the art of manufacturing supercars and know how to match futuristic design with sheer power !! 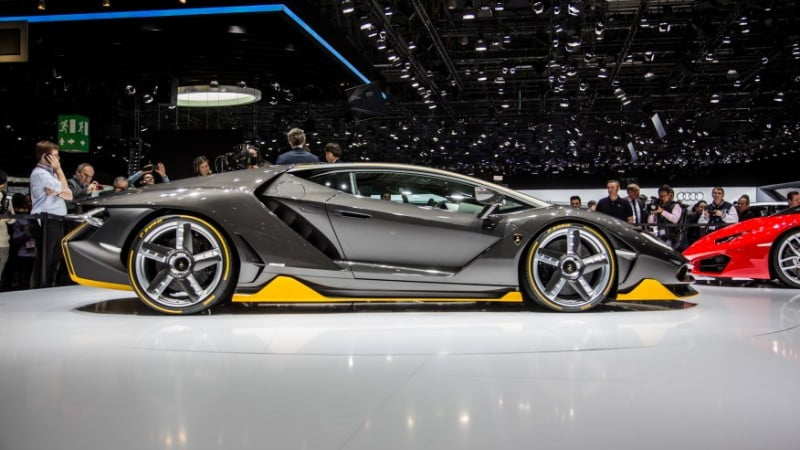 The Centenario is mainly based on the Lamborghini Aventador and was showcased in the 2016 Geneva autoshow. It is Lamborghinis new limited edition model. Lamborghini plans to build 40 Centenarios and all were pre booked before the car was publicly shown. 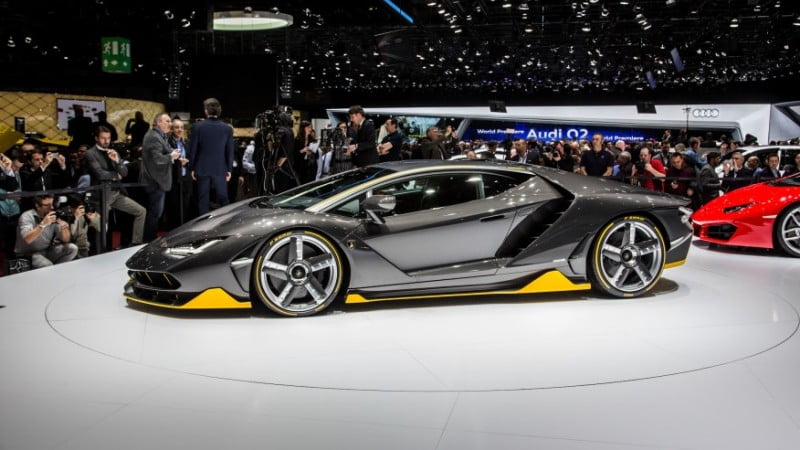 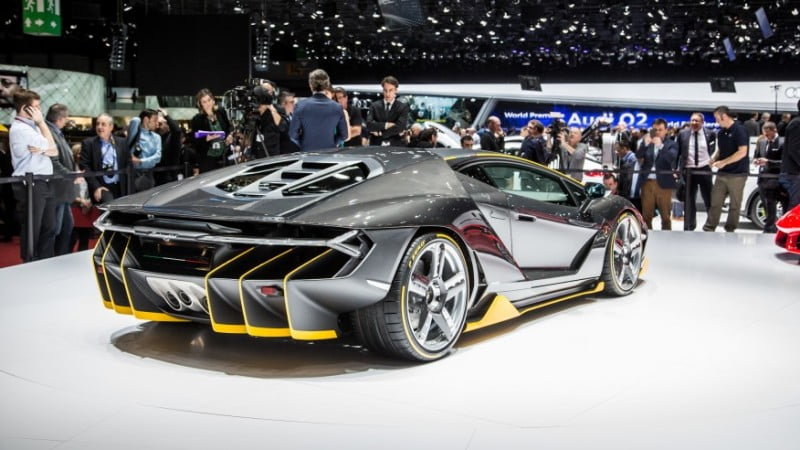 
The interiors consist of Carbon fibre components, Leather and other bits and pieces. It is also equipped with a 10.1 inch high definition touch screen with apple play and car performance data recorder.

The monstrous looking beast has the best of V12 engines that Lamborghini could craft and it tops at 217 mph / 350 kmph. The naturally aspirated V12 spits out a whopping 759 horsepower and the RPM redlines at 8600. This killer machine can hit 62 mph in under 2.8 seconds. Floor the throttle and you hit 186 mph 23.5 seconds. It doesn’t end there, Lamborghini’s new rear wheel steering system promises to reduce the turning radius and provide high speed stability around corners. 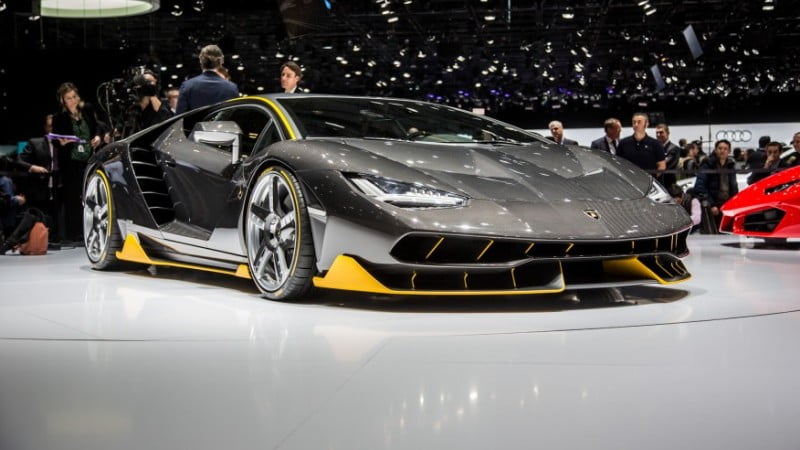 Lamborghini has planned to build 40 of these supercars and you can either have the roadster version or the coupe. All the cars were sold before its public debut retailing at an ex-showroom price of 1.7 million Euros / $1.9 million. Deliveries will be initiated  this year and continued till the first half of 2017.