For years, London is known for many attractions including modern London eye, British Museum, National Gallery, Historic Tower London and many others. Apart from all these famous attractions, London is also known for its Red Double-Decker Bus. The open-top tour buses are a common sight in central London. These open-top buses are double decker buses with partially or fully open upper deck allows passengers to enjoy city sightseeing comfortably. London buses are the subsidiary of Transport for London (TfL) that manages bus services in the London City. As per the statistics, London bus network carries huge no of passengers with more than 2.4 billion journeys in 2013/14 year with more than 8700 accessible buses in operation over 700 routes. 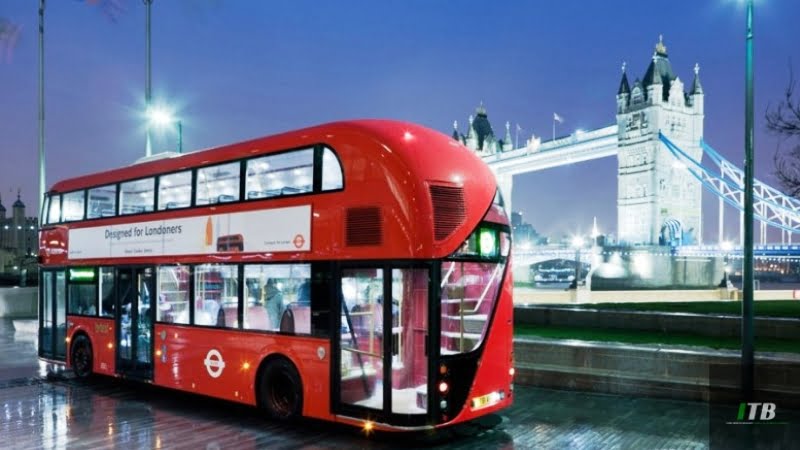 The recent Research shows that Air pollution in certain part of London increased considerably above permissible limits over the past few years. Most pollution in London is caused by Ground based transport, which includes pollution due to buses and coaches, taxis, cars, motorcycles, rail transportation, shipping and Ground – based aviation. Following graph shows sources of Nitrogen Dioxide (NO2) emissions in Greater London from sources both inside and outside the city: 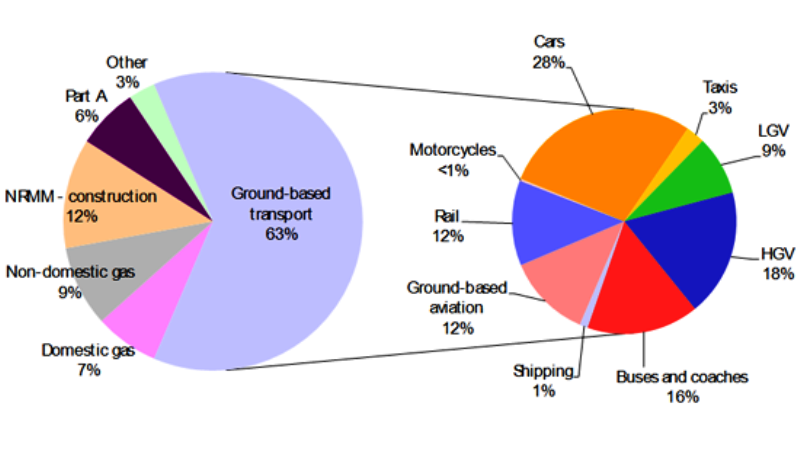 The Mayor and London boroughs are working hard to reduce air pollution and corrective measures are in place which include diesel vehicle scrappage scheme; encourage people to use electric vehicles and an introduction of Ultra Low Emission Zone (ULEZ) by 2020 where vehicles with zero emissions or low emissions are allowed to operate only.

London has already introduced hybrid buses to reduce air pollution due to emissions. Adding one more feather to it; London will become the first city to operate world’s first zero emission double-decker electric bus from this October. This bus is designed and built by Chinese automobile manufacturer BYD Auto based in Shenzhen, Guangdong Province. The BYD Auto is a market leader in the design, development and manufacturing of electric cars and buses since 2003. 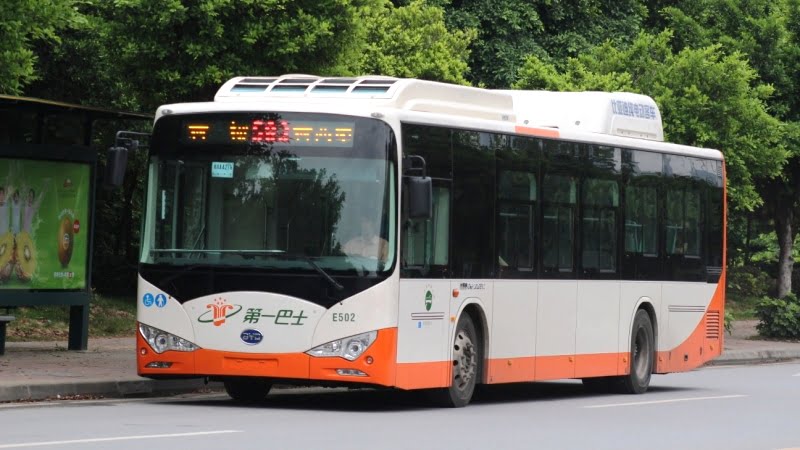 The managing director of BYD Auto Europe, Isbrand Ho said, “In the past, electric vehicle manufacturers have produced electric buses with three batteries – at the vehicle’s front, back and top – but this design would not work with the Double Decker bus. BYD’s advanced technology is able to make the batteries more compact, so the battery on top of the bus is no longer required.” 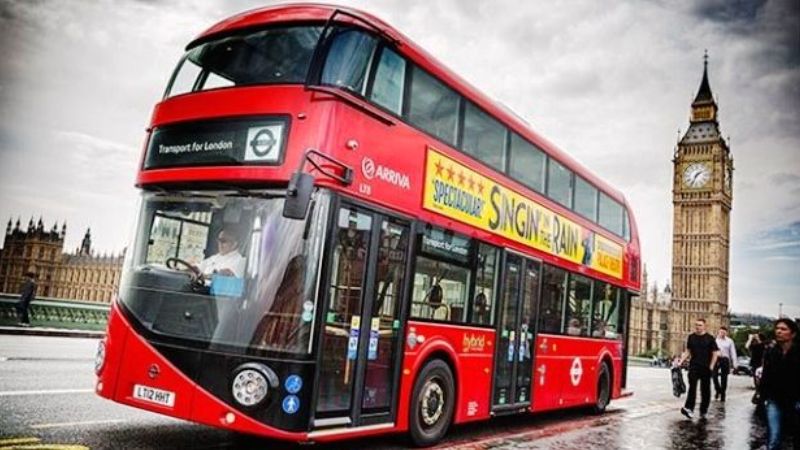 The BYD Auto won’t disclose the cost of the bus yet, but whatever may be the cost, over the long term electric buses can give big saving effect with no fuel cost. Also one team from company is working with Metroline, the London Bus Operator to install charging points at bus depots and other necessary equipments to operate fully electric buses.