This show is known to bring a common platform for showcasing crazy designs, concepts, stunning paint jobs by home-grown US manufacturers and industry bigwigs for various supercars. This year’s SEMA event kicked off on 3rd November and witnessed thousands of different cars, equipments and concepts with unbelievable modifications, custom and tweaks than one could imagine.

Here is the list of the craziest cars from this year’s show for your viewing pleasure:

ProTouring 2nd Gen Camaro: This was one of the coolest Chevy muscle ride available at the SEMA 2015 show. It’s based on Paul Van Nus 1971 Camaro and under the hood it carries 700hp killer LS7 power plant to propel it. Other features include carbon fiber hood, Detriot Speed Inc Suspension components, Baer 6S brakes and Forgeline GA3C concave wheels wrapped in BFG rubber. 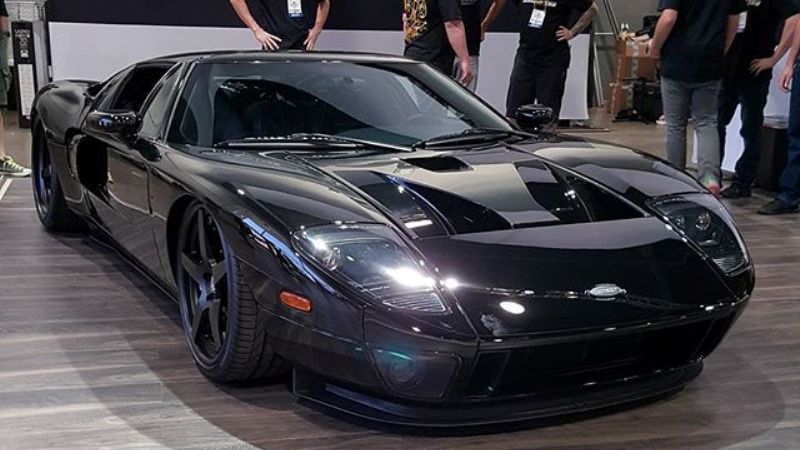 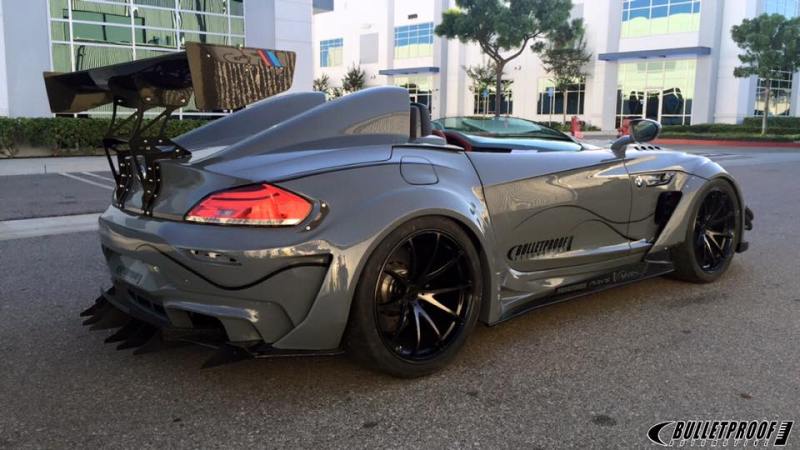 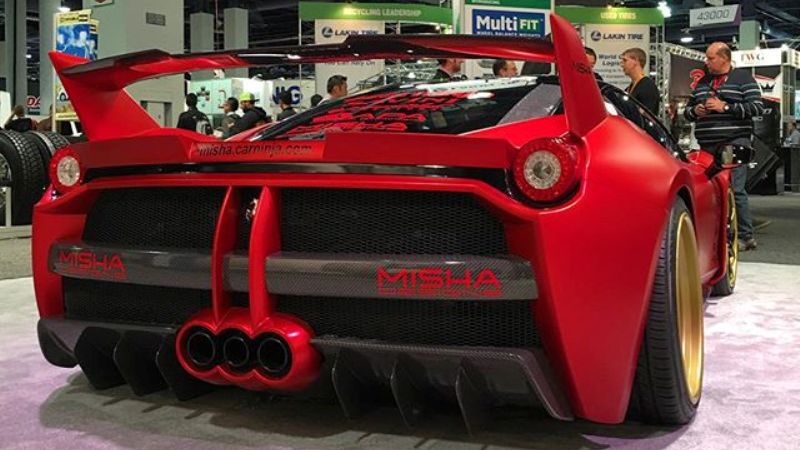 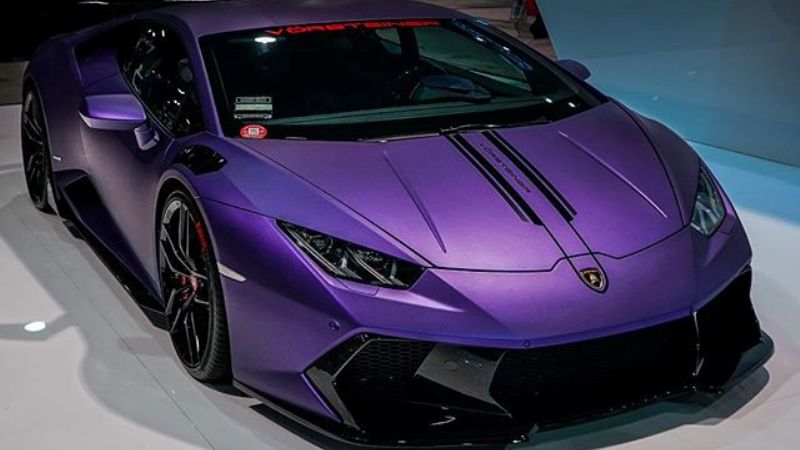 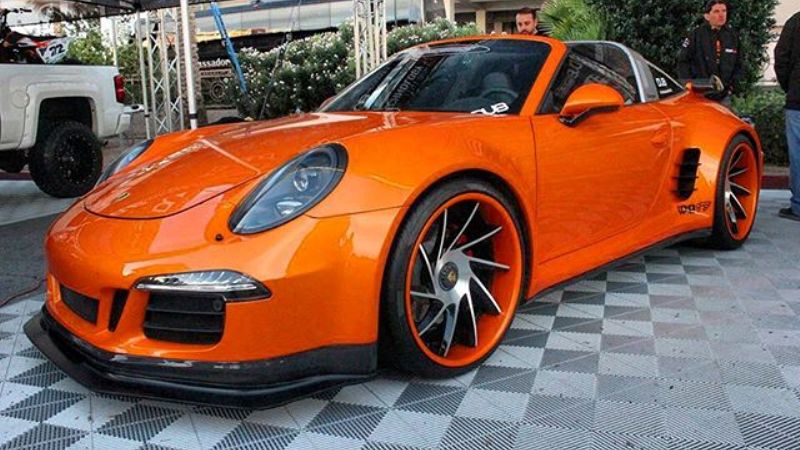 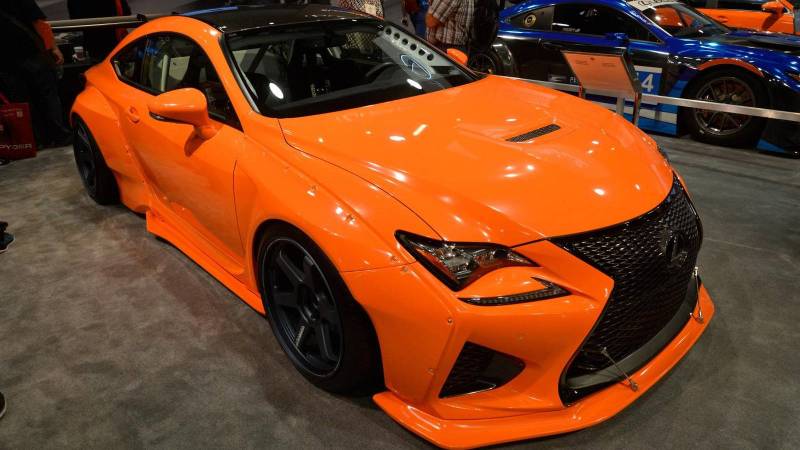