As of early 2018, the government have announced that learner drivers will now be able to take driving lessons on the motorway when accompanied by a qualified driving instructor, in a dual-controlled car. Join Grange, Land Rover specialists as they discuss. The rule change, although approved, has raised concern amongst some drivers who fear that learner drivers are too inexperienced to drive on the UK’s fastest and busiest roads – and some driving instructors have aired their concerns over safety.

However, Jasmine Halstead, head of learning and development for British School of Motoring, said “if learners aren’t allowed to practise on motorways under supervision then some will avoid motorways, and others will use motorways incorrectly when they have passed their test.”

Lesley Young, the DVSA’s chief driving examiner had a similar attitude towards the rule change, saying, “this change will ensure that new drivers, with their instructor, will experience motorway driving and learn about the importance of the signs and signals, lane discipline and joining and leaving safely.” It’s important to stress that learner drivers will be in a supportive environment on motorways, with their driving instructor. The aim is to encourage learner drivers, and give them the experience on the roads to build their confidence for independent driving when they are newly qualified and don’t have their driving instructor for support. 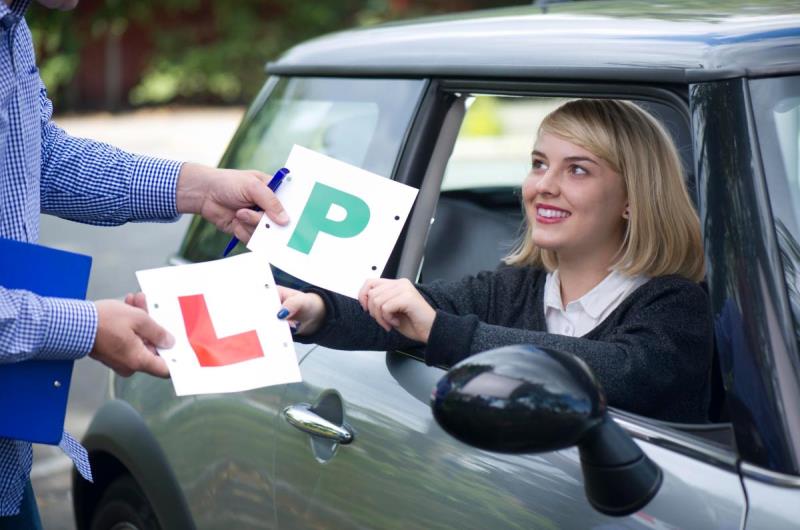 Edmund King, the President of the AA, also backs the new driving law – believing it will teach new drivers lane discipline that will free up capacity on the motorway. The AA believes it will help stop newly qualified drivers driving incorrectly on motorways.

In a survey by The Telegraph, 66% of respondents also believe allowing learners on motorways will improve road safety, whilst just 18% believe motorways should remain L-plate free. In road accidents, a lack of experience is an important factor – if learner drivers can gain the experience they need during their driving lessons, accidents could be prevented. Although, motorway lessons have been available to learner drivers and newly qualified drivers through the Pass Plus course, government figures show only 3% of new drivers are taking the course.

When speaking to Sky, one driving instructor with over 10 years’ experience voiced his concerns, “if we take learners to the motorway, there is a danger they might find they panic,” he said. “They may go too slow, they may get intimidated. And if they do have a moment of panic, there is no way no pull over.” 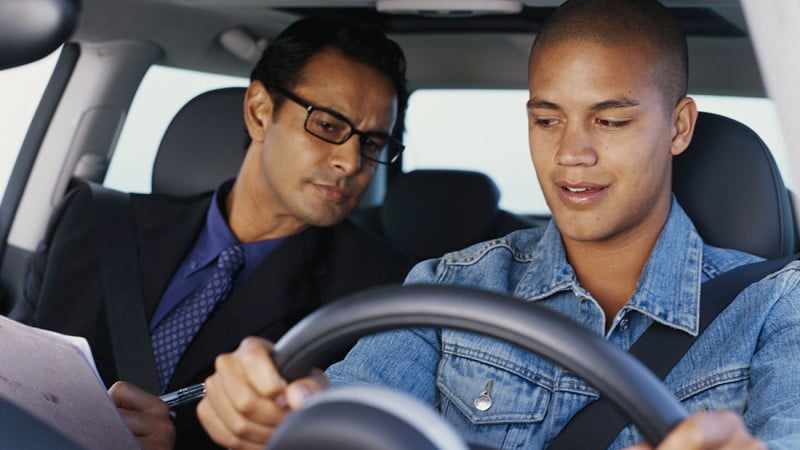 But the government are optimistic that allowing learners to take their lessons on motorways will help make sure drivers are aware of how to drive and use motorways safely. Driving instructors will still need to display L-plates on the front and rear of the vehicle, but their driving school roof-top box can be removed if preferred.

The date is not yet confirmed, but it is expected to be early 2018 – and the government say it will be well publicised so that both instructors, learners and other road users can get prepared for the change.

Top 5 worst cities to drive in