The holiday season is approaching, which means that driving can be more stressful than usual. Why? The roads tend to be busier, with fewer people walking in cold weather. There may also be ice on the roads, especially out in the countryside. And let’s not forget the distracting lights and decorations that can make accidents more likely duting the holiday drives.

While driving often isn’t avoidable, it’s important to drive with extra caution during the holiday season. Here’s how to stay safe.

People tend to drink more alcohol during the holiday season. It’s a time to relax, celebrate and have fun, so it’s OK to have a few more drinks than usual. However, drinking and driving is also more common during the holiday season. You might be tempted to drive home after a work Christmas party or family event. Drunken driving is illegal – and extremely dangerous. You may be charged with a DWI, which can affect other areas of your personal or professional life. If you have been found drunken driving, contact a Plano DWI lawyer. Instead of driving while intoxicated, call a cab or get public transport home.

Winter tires are popular among those living in cold states. They replace your normal tires and have more grip, helping when driving on snow and ice. There’s nothing more terrifying than driving on black ice and feeling your vehicle skid. While there are plenty of benefits to winter tires, some people worry about the expense and storage in the summer months. This is something you’ll have to work out for yourself, but if you live somewhere cold, they could save your life.

The roads are busier during the holiday season. No one enjoys walking to work in freezing temperatures or hanging around outside waiting for a bus. You’ll find that people are often in more of a rush during the holiday season; desperate to get home to their families and start celebrating. You might find that there’s more traffic than usual and the roads are more dangerous. While you can’t make the roads less busy, you can try to avoid the busy routes. Check your GPS before you get driving for a less stressful journey. 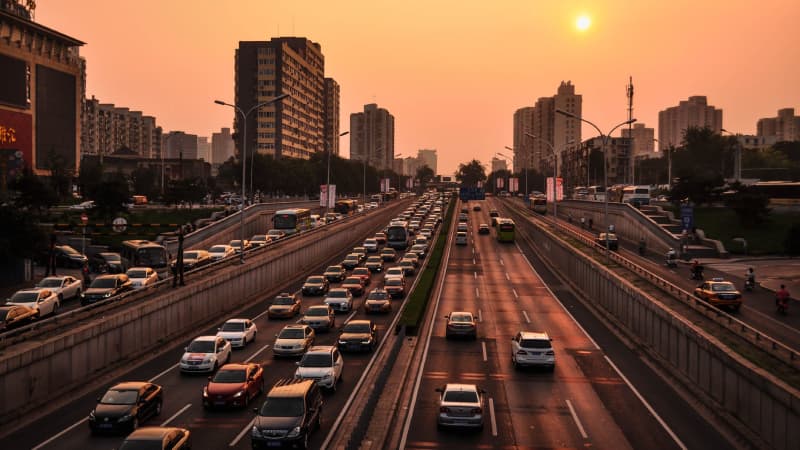 The holiday season brings lots of distractions with it. Everywhere you look there are sparkles and glitter. Giant Christmas trees appear as if out of nowhere and practically beg you to gaze in awe at them. People decorate their houses and compete among the streets for the most impressive house. All of this can make driving incredibly distracting. What’s the point in decorations if you don’t look at them? As a driver, it’s important to stay focused. Keep your eyes on the road. You can always take a walk later to check everything out properly. The decorations aren’t going anywhere!

Please input your email address. That email is already subscribed. Your address has been added.
Tags: holiday drive
Bob November 19, 2020