Nothing beats driving – in the right circumstances. At its best, driving can be invigorating, relaxing and adventurous. But, at its worst, it can be stressful, exhausting and frustrating. Why?

An unpleasant drive often comes down to the roads. Roads that are busy and confusing can make driving an unpleasant experience, and drivers might become angry and erratic. Bad roads are often a greater result of a poorly organized city with mismanaged one way systems. So, what are 5 of the worst cities to drive in?

Those who live in Dallas will know how frustrating the roads can be. Drivers find themselves stuck on the same quarter mile for what feels like hours, snarled in traffic and avoiding potholes. The freeway is impossible to navigate during rush hour and is best avoided at all costs. These factors make driving in Dallas dangerous, and accidents are common. If you’ve been involved in an accident, contact a Dallas PI lawyer. We’re all responsible for keeping the roads safe, so be extra cautious and avoid the accident hot-spots if possible.

Mumbai is a crowded city where driving should be avoided, if possible. Why? Mumbai famously has a huge number of potholes, making driving dangerous and stressful. The roads can also become overcrowded during torrential rains, as everyone flocks to a vehicle and traffic jams occur. It’s a great city to explore if you’re looking for vibrant food, culture and people – but try traveling by train or bus instead, especially if you aren’t familiar with the roads. 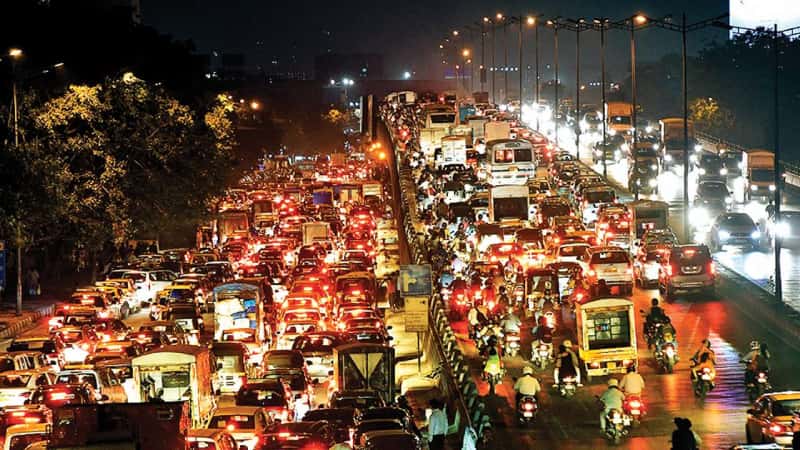 Differently, most of the roads are in good condition in Rio de Janeiro. However, it’s the drivers you want to watch out for, who can zip about recklessly and ignore speed limits. There have also been reports of carjacking, so drivers should keep their doors locked at all times. As well as this, there are a lot of speed bumps to look out for, which can make driving there rather stressful.

Moscow is a difficult place to drive, mainly because of the sometimes erratic weather. Roads can quickly be covered in snow and ice, making driving treacherous and blocking road signs. Alternatively, dazzling sunshine can block a driver’s vision. There’s also a lot of construction work in Moscow, making the roads slow and changeable. Try to avoid driving in Moscow if possible – and research the route and weather beforehand if you do decide to take on the roads.

London is a great city for many reasons. Driving isn’t one of them. It’s extremely busy, with stressful one-way systems and tourists wandering out into the roads without looking. Those who know London well know to avoid driving in the city and use the many public transport options instead.