There’s nothing more stressful than being stuck in traffic, especially when you’ve got to be somewhere in a hurry. Fortunately, the motoring world appears to share this concern, as evident by the technology that is being designed and launched, to try and combat moments of gridlock on the nation’s roads.

We might be able to avoid this situation completely in relation to the traffic on our roads.Here, used van specialist Van Monster has analysed developments which we currently or are soon to have in place in the city or on motorways which function to reduce the time drivers are caught up in traffic jams: 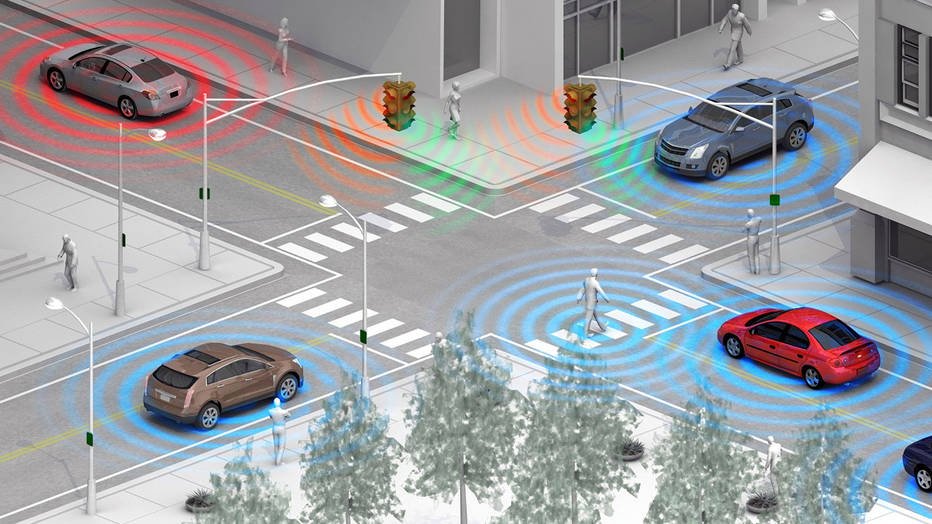 Your car will talk with traffic lights

Vehicles will soon be able to talk to nearby traffic lights.This is because German automobile manufacturer Audi announced that it is looking into the technology which will help make this possible.

It has been named as the ‘Vehicle to Infrastructure’ (V to I) technology and will help inform drivers when a traffic light is about to turn green. It will also act as a means of warning motorists if they won’t have enough time to make it through the lights before they turn red.

The vehicle to infrastructure technology will be more than just a one-way conversation though. This is because the technology will also make use of the cloud to send safety information and other operational data wirelessly from vehicles to traffic lights.

With this new technology, Audi hope that it will not only improve the safety on our roads, but also reduce crashes.

“This feature represents Audi’s first step in vehicle-to-infrastructure integration.In the future, we could envision this technology integrated into vehicle navigation, start/stop functionality and can even be used to help improve traffic flow in municipalities. These improvements could lead to better overall efficiency and shorter commuting times,”commented Pom Malhotra from Audi.

Traffic updates on the bus

In your car, follow a bus that uses the 344 route from the Clapham Junction to Liverpool Street in London andyou could soon be keeping up-to-date with traffic news in the area.This is through a development launched by the Transport for London (TfL) for a six-month trial which will allow us to see digital information boards being installed into the back windows of the transport.

The boards that will be used will gain information from TfL’s control centre and update drivers on any traffic information. “This innovative use of one of the capital’s most iconic features – the London bus – will help all road users,”commented Garrett Emmerson, the Chief Operation Officer for Surface Transport at TfL.

To start things off, the trial will begin with the 344 route.If it’s a success, there are already plans in place to expand it onto the 415 route that travels from Tulse Hill to Liverpool Street and possibly the whole of London.

Is your city smart?

The era of connected vehicles is upon us. NXP and Siemens are collaborating to make changes that will change the way people travel. NXP set out to design in vehicle chips that will include smart technology (approved by Siemens) that will allow vehicles to communicate to each other throughout the city.What will soon be possible includes the following:

Siemens and NXP are sure that they will have this in motion and ready for launch by 2020.However, cities will first need to implement the technology throughout their streets for the idea to be fully effective. 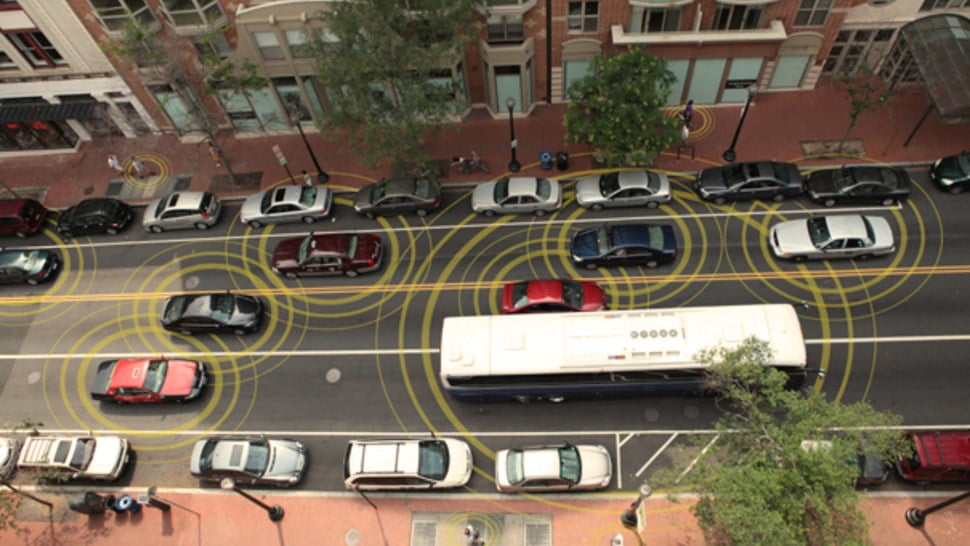 Drivers are currently coming to terms with smart technology that is used on the motorway, through a concept called smart motorways that functions to actively manage the flow of traffic.

This concept will be controlled regionally, from control centres that will gain the quickest updates.The idea sees traffic being carefully monitored so that vehicles have the best opportunity to flow freely along a route.

When travelling along a smart motorway, look out for:

Motorways that use smart technology are currently in use within the UK. This includes the M4, M5, M25 and M42, with plans to introduce more around the country.