Renault Pulse is the third product from the French Auto manufacturer in India after Fluence & Koleos. Launched at the 2012 Auto Expo in Delhi, this car is targeted for the mass population of the country going gaga for Hatchbacks. Being developed at the Renault’s design Center in Mumbai, the engineers have tried to make it different from the rest of the breed by making it look sportier and aggressive. The Pulse is specifically designed for the Indian market and hence the price for the car is also made affordable ranging between Rs 4-7 lakhs.

The Renault Pulse uses the existing V-platform from Nissan to help reduce the development costs for the car. And that why Pulse looks very much similar to the Nissan Micra in terms of front grille, headlamps, front bumpers, rear bumper, tail lights as well as the positioning of the logo. The front end of the car looks sharper and carries a big Renault logo in centre, a black matte finish grille below it as well as round shaped clear lens fog lamps.

The side profile of Pulse is marked by body color door mirrors, pull type door handles and green tinted glass. The wheels get sporty looks with 5 spoke 14 inch wheels as standard. Coming to the rear, one can hardly find any difference between the Micra and Pulse, as this car gets the same curvy and wavy looks as that of Nissan Micra along with a Renault logo and Pulse insignia written below it. The car measures 3805 mm in length, 1665 mm in width and 1530 mm in height.

When compared to the other hatchbacks, the 5-seater Renault Pulse gets a good amount of space inside. Though most of the design and parts are taken from Micra, one can see good amount of difference especially when it comes to the dashboard, steering wheel, color schemes on seats and the door pads. The car gets a boot space of 251 litres which can easily accommodate 2-3 suitcases. Other exiting features inside the car includes power steering, power windows, remote central locking, air-conditioner, rear washer/wiper, dash integrated music system, rear parcel tray and central console with silver finish. 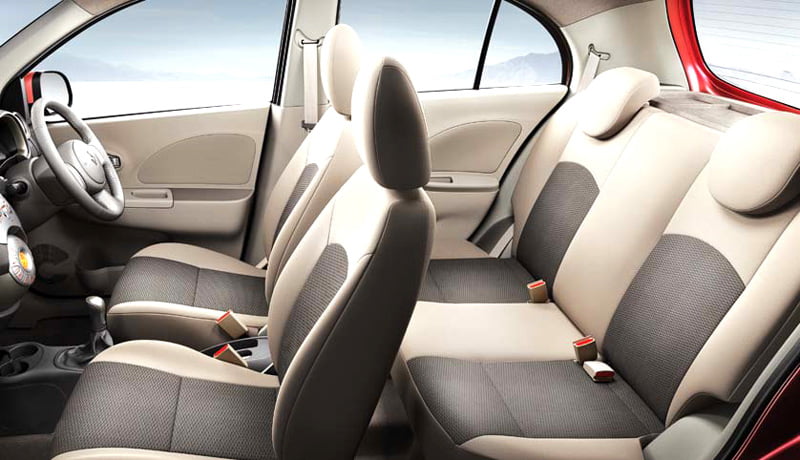 The Renault Pulse showcases another benchmark for the company standards when it comes to safety & quality. The car gets driver side airbags (standard) as well as passenger side airbags as option. The top end variant gets distinct Fog lamps which are however missing in the RXL model.  Some of the other standard safety features includes front & rear seat belts, anti punch safety function for driver side window, engine immobilizer, head restraints for front & rear seats, speed sensing auto door locks and high mount stop lamps.

Please input your email address. That email is already subscribed. Your address has been added.
Tags: renault Pulse
Bob March 11, 2016 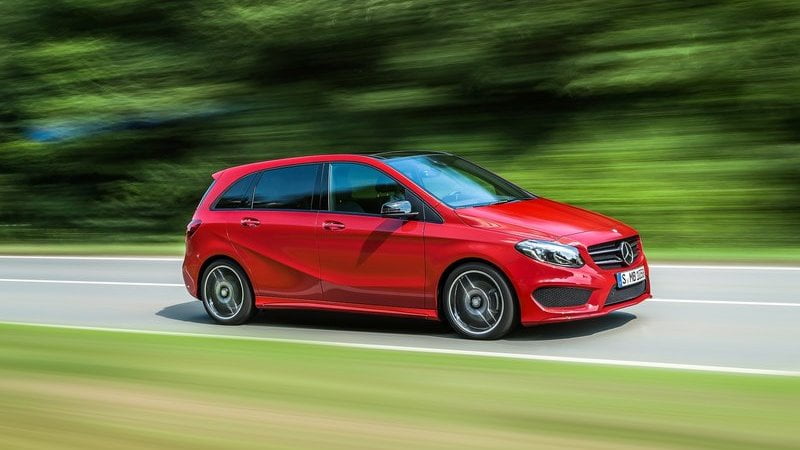 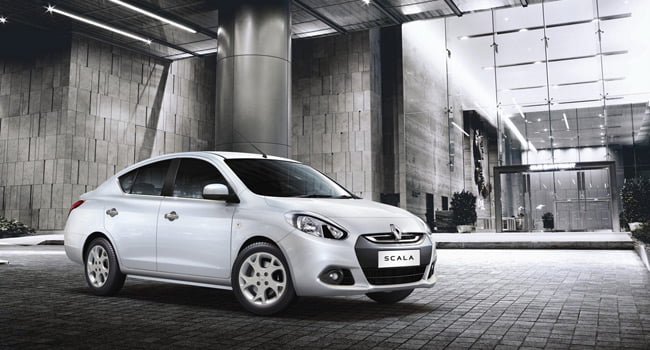 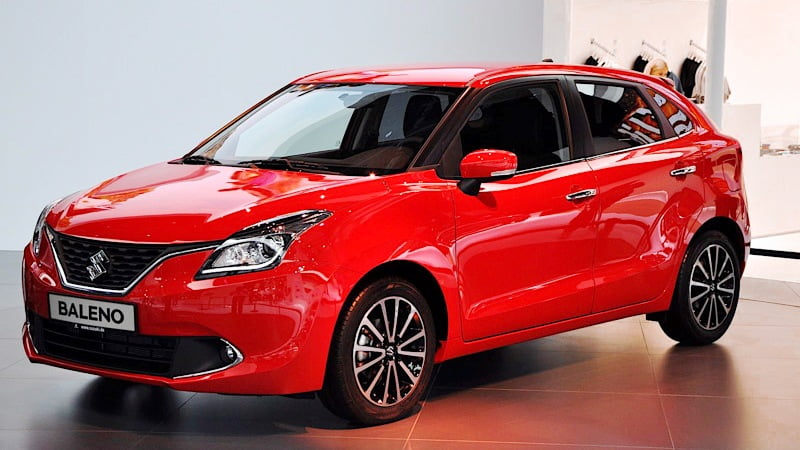