As it is known that the Indian automotive market is booming up on an enormous scale and every auto maker thrives for more numbers in terms of sales. Suzuki India has well, heard its customers and maybe starting NEXA showrooms all across the country was a good move. NEXA was first launched as a showroom to pamper the recently launched premium crossover the “S-Cross” and give the customer a premium experience through out the whole buying process. 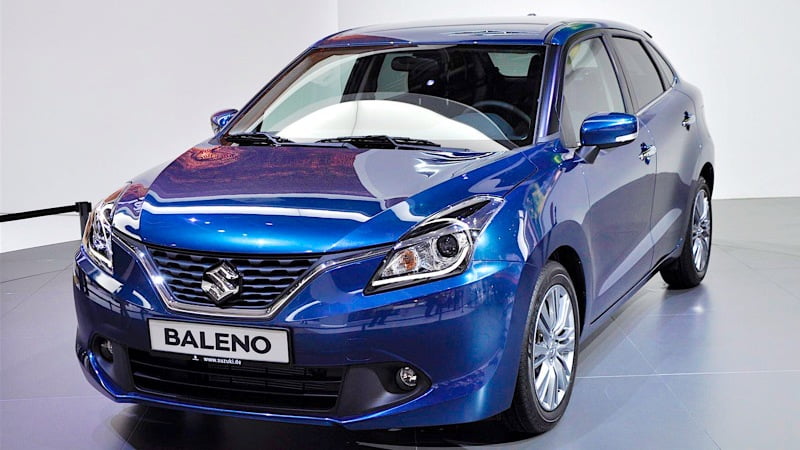 Well don’t jump into conclusions too soon, the new range of “NEXA” showrooms were not only created for the S-Cross but soon to share the showroom space maruti suzuki is launching its latest premium hatchback the “BALENO”. Yes! its named as Baleno just to bring back the thoughts of the old sedan which was a bestseller during its reign.

Talking about the new premium hatchback from maruti which was recently premiered at the Frankfurt motor show it definitely stole the attention of many auto enthusiasts and is anticipated to be a game changer for Maruti Suzuki. With the market being ruled by Hyundai i-20, Volkswagen polo and other hot hatches this is definitely the right time for Suzuki to launch its premium hatchback to regain its lost market, as it was Suzuki that started the hatchback trend way back in 2005 by launching the swift. 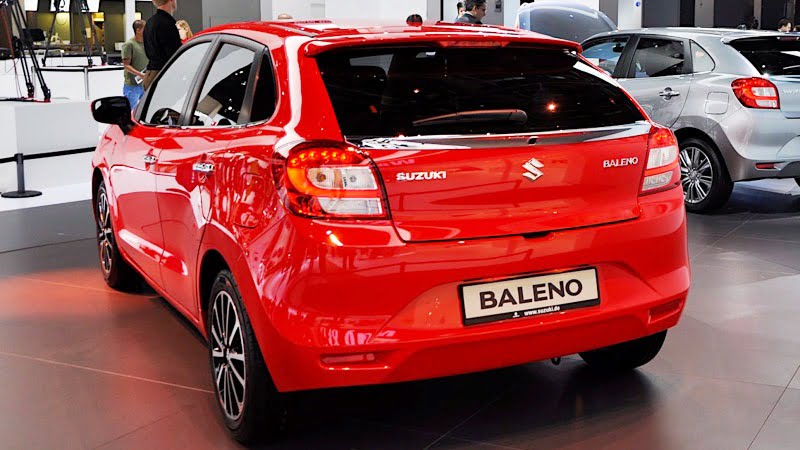 Talking about the exterior design Suzuki claims to have applied its new liquid flow design concept. The side profile looks bold and crisp, with the fluidic type design. It also features well designed headlights with daytime running lights and xenon projector lamps which guarantees to illuminate any territory that the car wishes to conquer. The C-pillar design could have been given a second thought, but overall it is a stunning design from Suzuki designers after a very long time.


The car comes with 16″ alloy’s and low profile tires in its top variants where as the low variants get the 15″ rims. The front bumper has been inspired from the Volkswagen Polo. Keeping in mind the Indian road conditions the car is given a standard 170 mm ground clearance. 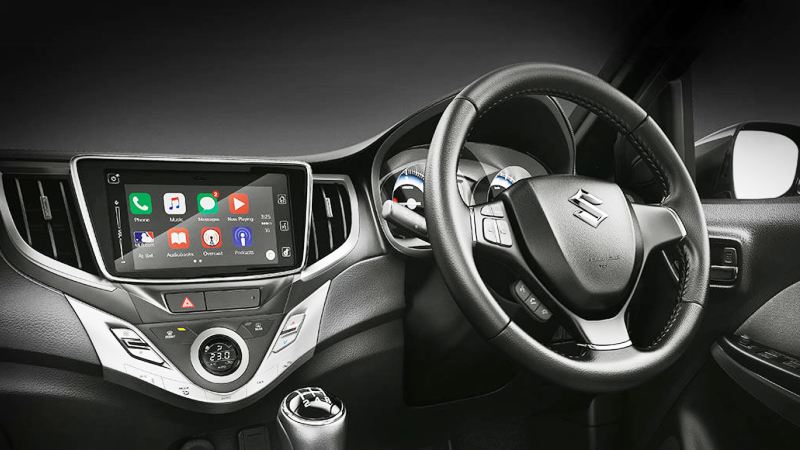 The interior is kept subtle and elegant with a few trims borrowed from the S-Cross. It only comes in one single colour option which is black. It has ample leg room and head room which can easily accommodate an average Indian family. It also has a boot space of 339 liters. There are no leather seats and no rear ac vents. The center console looks modern and neatly houses the stereo and climate control switches. The instrument cluster is contemporary and the higher end models even feature a colour TFT multi information screen.


Overall the Baleno is priced at a price range of 5-9 lakhs with standard features like ABS and EBD on all variants. Unlike other Maruti cars the Baleno variants are going to be named as Sigma, Delta, Alpha & Zeta. The fuel efficiency claimed is a best in class 21.4 kmpl. With the perfect physique, features and pricing the all new Maruti Suzuki BALENO is sure to hit the bulls eye in terms of sales. Expected to be launched in India on 26th of October 2015. Hope all goes well with the BALENO.