The year 2015 has brought great success for Honda motors with good sales of its new release the ‘Honda Jazz‘, not to ignore other models such as Brio, Amaze, City and Mobilio which has also fairly contributed towards the sales success of Honda. With the sedan, hatchback and MUV segments conquered, Honda is now concentrating on the smaller SUV and crossover segment with the launch of its BR-V. The BR-V was showcased at the Indonesian International Motor Show (IIMS) as a prototype but it almost has everything ready to go into production.

It is clearly seen that the BR-V is built on the Jazz & City platform with similar body lines and themes given to the car. The window line also has a small kink just like the one on the Honda mobilio. The taillight design is quite interesting as it is carried over the boot door running over the complete rear section of the car. A few angles of the car reveals that the design was also inspired from the old Honda CR-V. 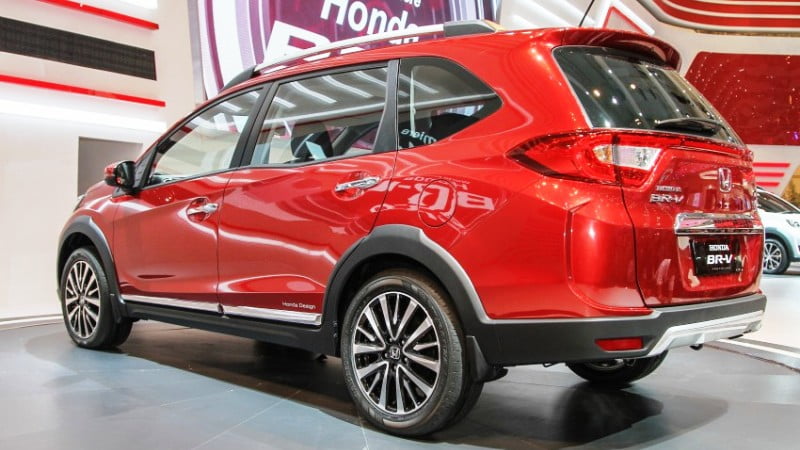 The BR-V gets  a refreshed interior unlike its siblings. It comes with a new large screen infotainment system and a sporty steering wheel. The plastic quality is at par, fit and finish is good. More spacious interiors are expected, with good dual tone dash and seats. 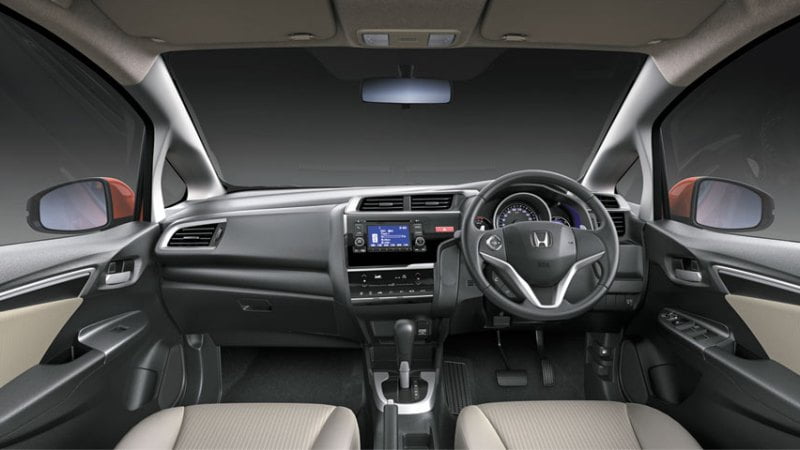 The Honda BR-V is a front wheel drive car with a 1.5 liter i-VTEC engine powered to a CVT gearbox. There are more engine options expected to be disclosed by Honda shortly before its release. It has a 118 Bhp motor as it was in the prototype version but again small changes are expected. Manual and Automatic gearbox versions will also be taken into consideration before its final launch.

Currently Honda has come up with a concept version of the car which can be predicted to be similar to its production version, Honda is preparing to launch the vehicle by mid 2016 in Indonesia, India and rest of Asia. As it is always said that the Indian market is highly price sensitive, The pricing of the BR-V will decide whether it is a success story or another dud in the market.