BMW debuted the first M5 back in 1985. It was the first four-door performance sedan that packed a serious punch. The M5 came equipped with the same 3.5-litre engine that powered the M1 sportscar. By 1988, the 150mph M5 was the fastest four-door in the world, boasting 286 HP, reaching 100 km/h in 6.5 seconds. On an interesting side note, the American market M5 sedans were all black from top to bottom.

More than three decades later,  BMW redesigned the M5 and launched a new version with some major changes: no clutch pedal, an automatic transmission, paddle shifting, X-drive (AWD), and the option to upgrade to a Competition package. Plus, a whole lot of cool features like massage seats, wireless charging, LED lights around the interior, parking and lane-change assistance, and you can lock or unlock the doors by tapping on the handle. 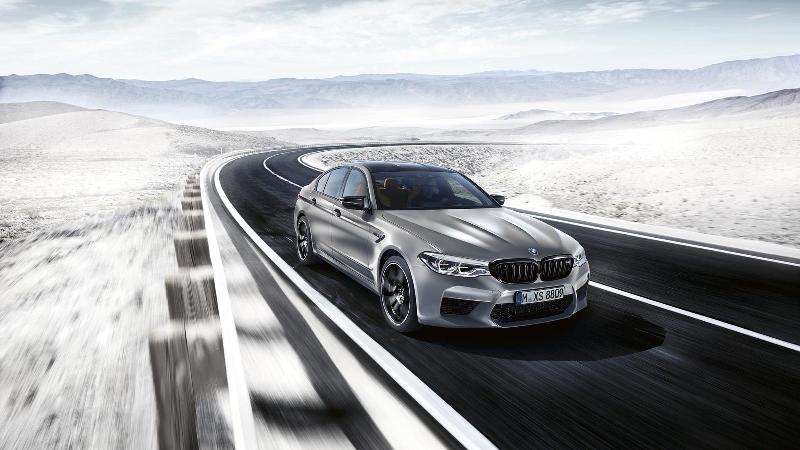 In 2018, the M5 was offered with a Competition package upgrade; in 2019 the Competition is a stand-alone model.

Unless you’re familiar with the multi-colored blue and red M logo, from the outside, you wouldn’t know you’re looking at a high-performance vehicle. The M5 is like a stealth 5-series BMW with fancy wheels and some extra air intake in the front. 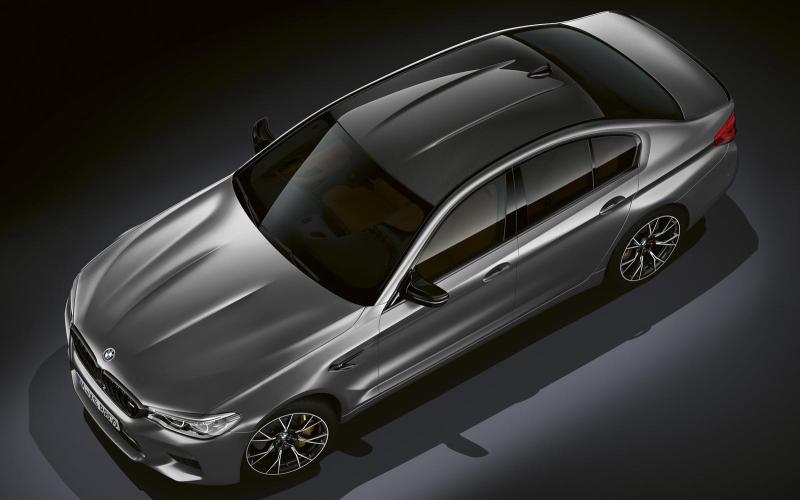 It’s kind of cool knowing people won’t look at your car and automatically think it’s a sports car. You can park it in your driveway and nobody will be the wiser. Although, it’s smart to park it under cover, like a portable garage, to protect it from the weather.

Say hello to a new generation of options

Options are no longer reserved for things like air conditioning and power door locks. The new M5 is part computer, part car, and it takes a significant amount of time to learn how to configure the system and all of its options.

For starters, software is responsible for the Competition’s gain of 17HP over the standard M5. Genius engineering in software gives the M5 the power to push 60mph in just 3.1 seconds and reach 124mph in 10.8 seconds. Although, according to personal accounts, the official figures are conservative. 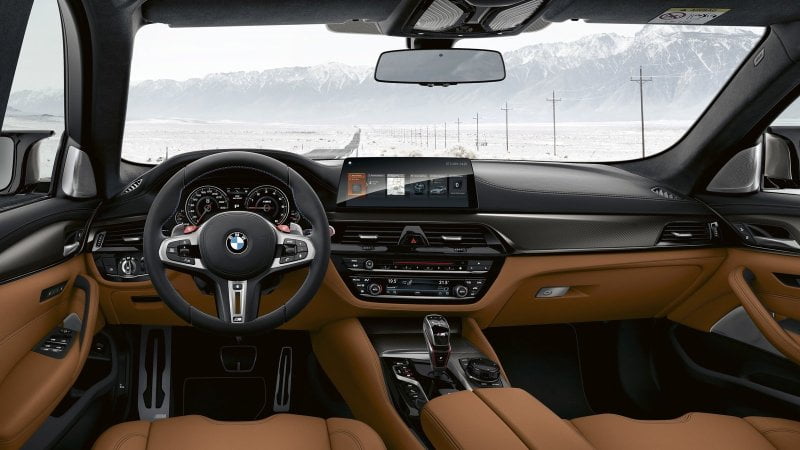 The M5 sends torque to the front axle electronically, and you have the power to adjust that.

As the driver of an M5, you have more control over the performance of your car than ever before. The M5 can be configured in ways you never dreamed possible through five different settings in the car’s iDrive system. 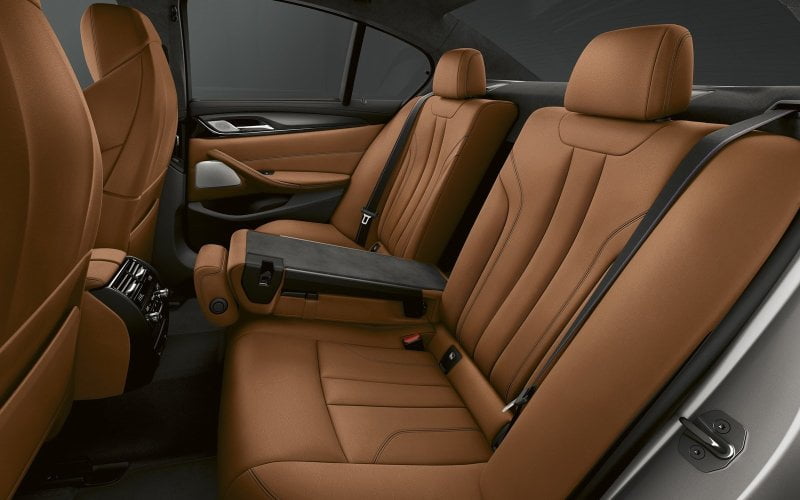 What’s even cooler is you can save your preferred driving configurations and activate them instantly by pushing the M1 and M2 buttons located on the steering wheel.

Perhaps the most impressive aspect of this car is the ability to see a surrounding view of your car in 3D, which includes everything around you.

You can get a good idea of what you’ll pay for the 2019 M5 by building your car on BMW’s website. The starting MSRP for an M5 sedan is $102,700. The Competition model’s MSRP starts at $110,000. If you want the wireless charging, parking assistance, heated and massage seats, surround 3D view, and other options, you’ll need to add the $4,000 executive package. The Driving assistance package is an additional $1,700.

You can add carbon ceramic brakes to either model for $8,500, night vision with pedestrian detection for $2,300, a Bowers & Wilkins diamond surround sound system for $3,400, and rear-seat entertainment for $2,200. Technically, the M5 is still a 4-door family sedan,so if you’ve got kids, there’s no reason to skip the rear-seat entertainment. For $2,500, you can take your M5 to the track for a high-speed driving course at a BMW Performance Center. 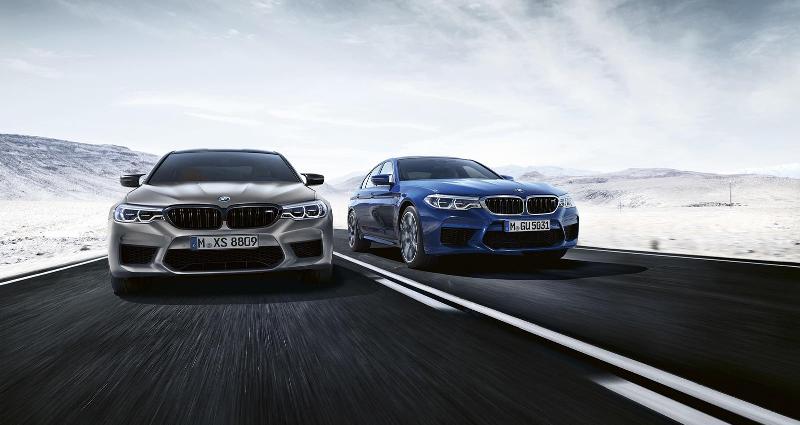 You can also select to have a Wi-Fi hot spot, a moon roof, and choose from one of the standard BMW Ultimate Care packages.

Is it worth it? Absolutely. The BMW M5 is truly the ultimate driving machine. 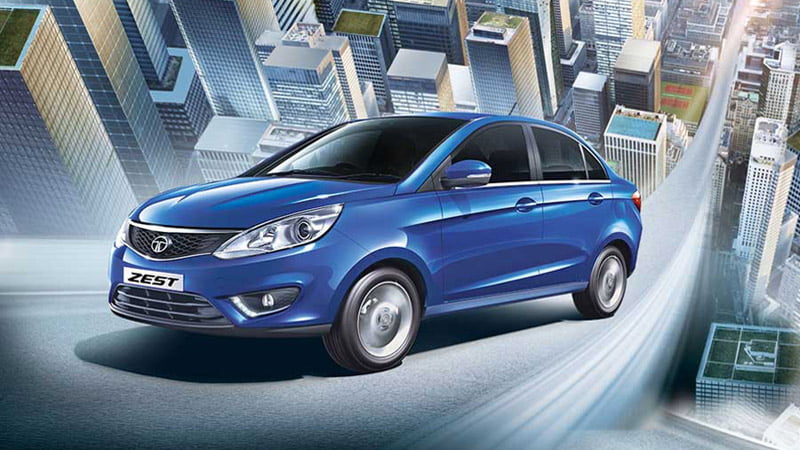 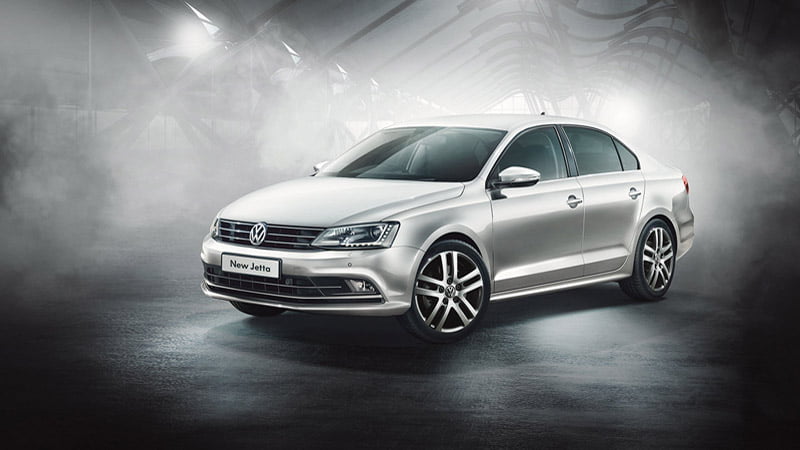