There is no doubt that 2015 Goodwood Festival of Speed was one of the most action-packed event that motorsport fans witnessed so far as spectators got a chance to see the first time debut of MootGP racing champion Valentino Rossi at Goodwood, Le Mans Endurance prototype models from Audi, Porsche, Nissan & Toyota, a dynamic debut of Ford Focus RS hatchback, 602bhp V10 Audi R8 UK debut and Aston Martin’s most powerful hypercar Aston Martin Vulcan. 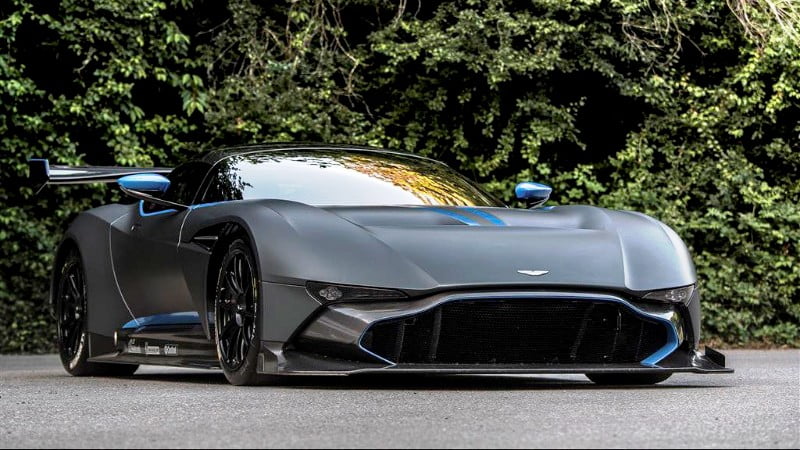 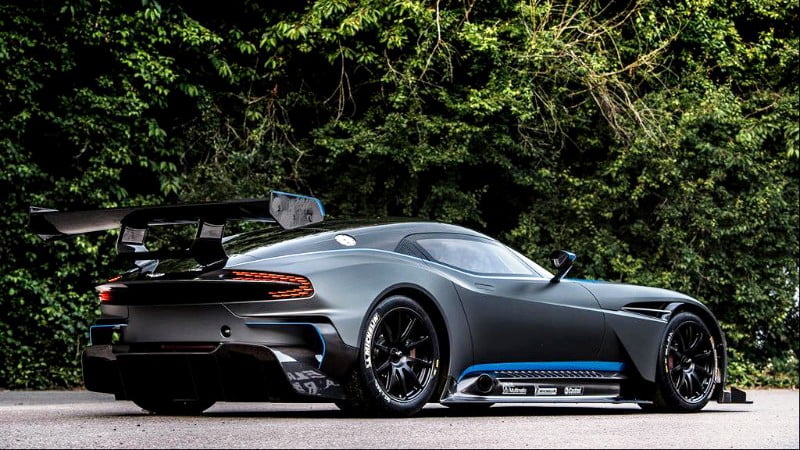 Styled and designed entirely in-house by an Aston Martin Design team, and with the sporty and aggressive design hinting at the next generation of Aston Martin sports cars, this car allows owners to experience a true track day experience through its extreme dynamic performance. The Aston Martin Vulcan is based on Aston martin One-77 chassis, but Vulcan is lighter in weight due to its all carbon fibre monocoque design. The Vulcan first debuted at the Geneva International Motor Show in March 2015 and taken the world by surprise by its futuristic design and performance parameters. The Aston Martin took opportunity of the 2015 Goodwood festival of Speed to present a first production ready model of Vulcan by making its first public spin around the track at Goodwood. 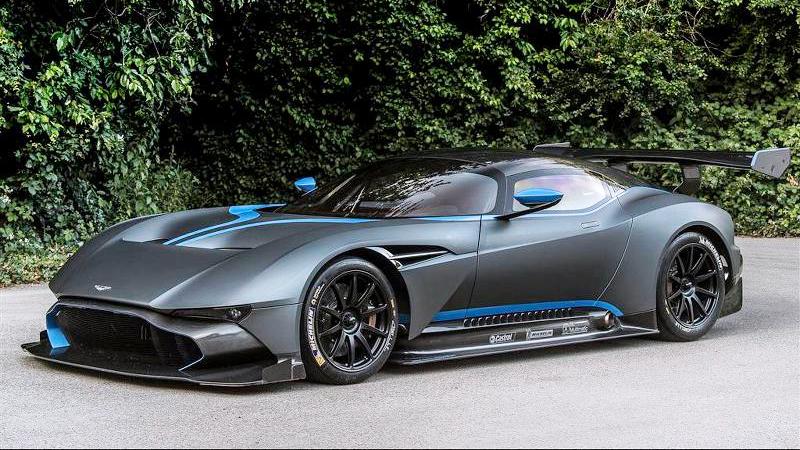 With 800-plus bhp at its belly, Vulcan is clearly aimed at giving tough competition to Ferrari FXX K and McLaren P1 GTR. This ‘Rocket on Wheels’ can do 0 – 60 mph within 3 seconds and can achieve a top speed over 200 mph which is truly fascinating. 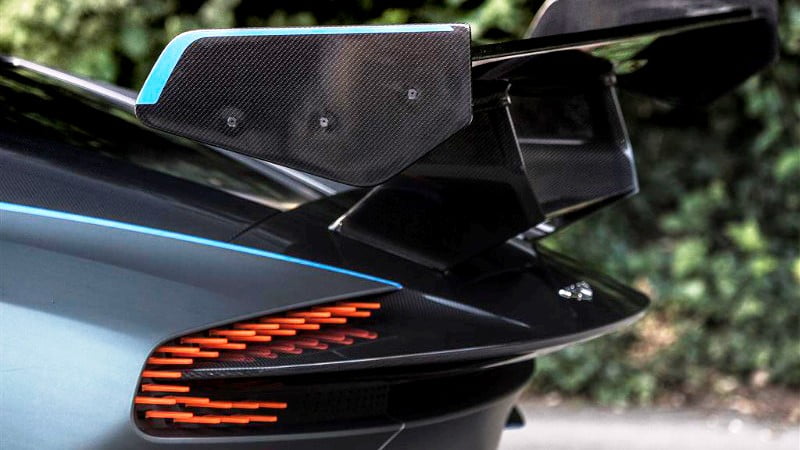 There’s a lot riding on this most expensive car Aston Martin ever produced. Only 24 of them will be produced and each unit will cost around £1.5m (plus taxes) to its buyer. Before taking delivery of this car, the owners will get an intensive track driver training with the support of Aston Martin Racing’s Le Mans winner Darren Turner. 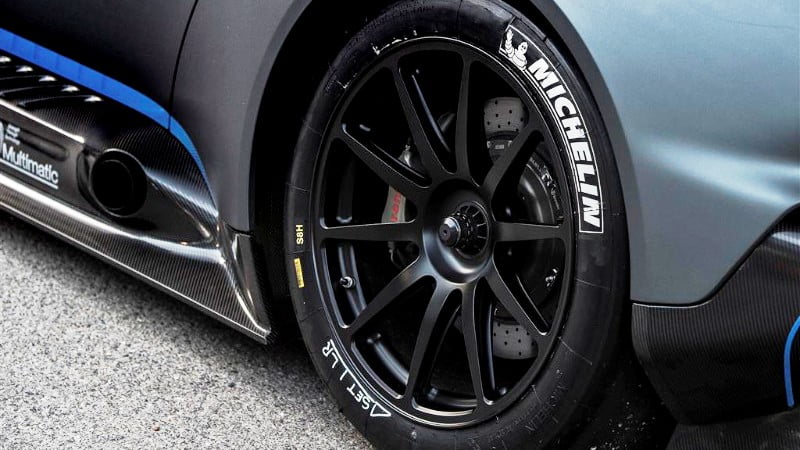