A track-only supercar Aston Martin Vulcan has finally arrived in the US for the first time at company’s outlet in Cleveland. This 800 hp race car is finished in red with carbon fiber front bumper, side skirts, splitter and large rear spoiler. 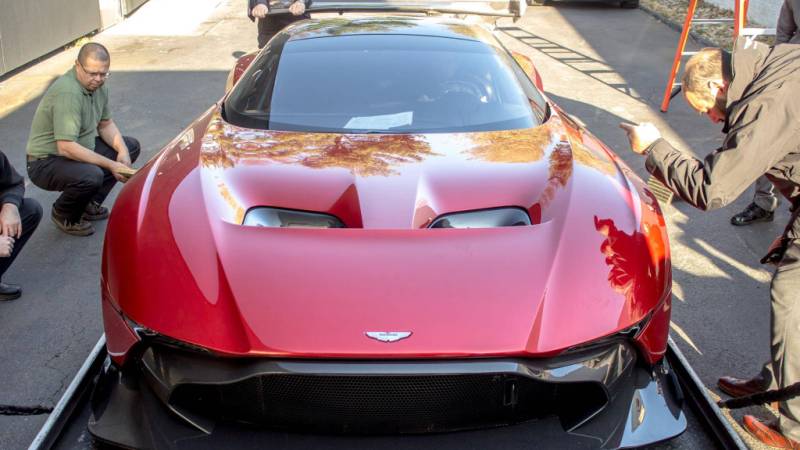 Aston Martin unveiled this beast at the 2015 Geneva Motor Show and is based on the Aston Martin one-77 chassis. This exhilarating creation is designed and developed in house using previous data collected over the years from Aston Martin’s own GT3 racing cars and carries cues from existing Aston Martin Vantage and DB9.

The Vulcan is equipped with company’s naturally aspirated 7.0 litre V12 engine which delivers hopping 800 plus hp and can sprint 0-62 mph within just 3 seconds. For better weight distribution and dynamic performance, the engine is mounted right behind the front axle with drive channelled to 345/30 x 90 rear wheels through 6-speed transaxle sequential gearbox. 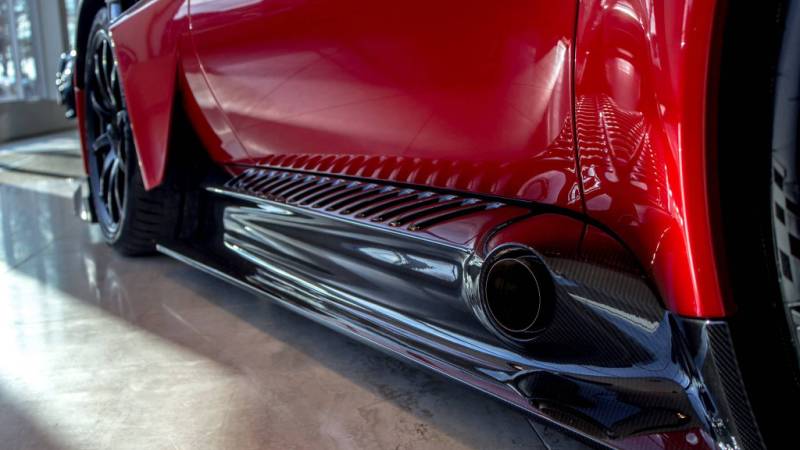 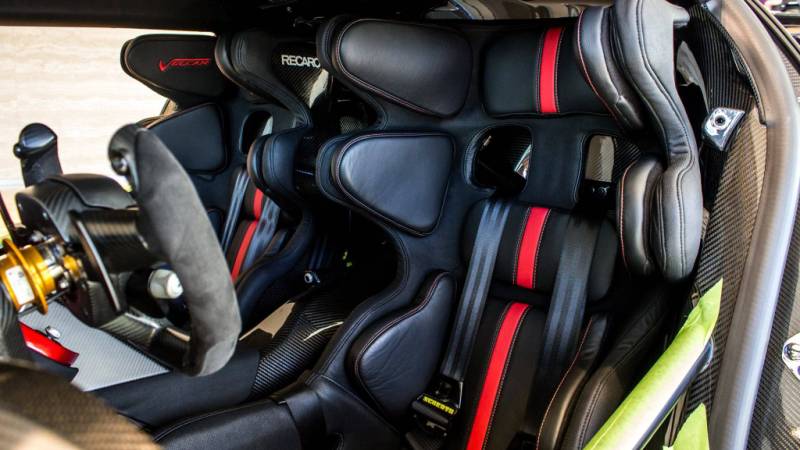 At the rear, the uniquely designed ‘Light Blade’ lamps which were first introduced on DP-100 Digital Concept Car catch the attention with high mounted rear spoiler. The Vulcan is a limited edition track-only sports car introduced to compete with Ferrari FXX K and McLaren P1 GTR and its production is limited to only 24 cars. 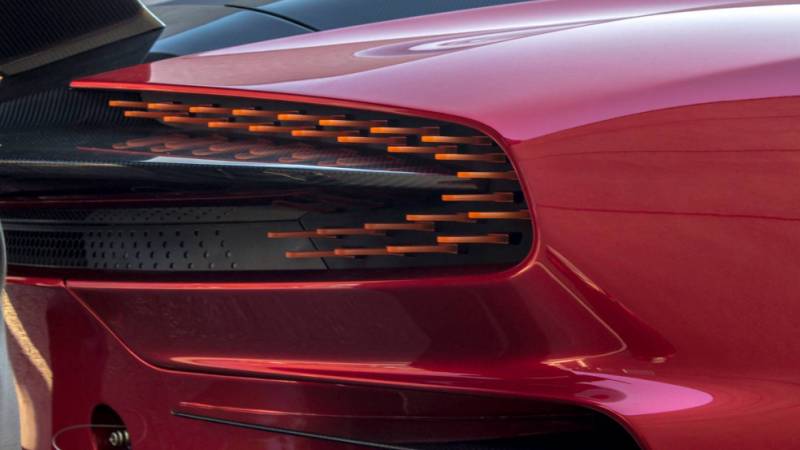 Please input your email address. That email is already subscribed. Your address has been added.
Tags: Aston Martin
Yuvi November 30, 2015