The average size of our cars is increasing. With every car redesign, the models are growing. This can be noticed in the MINI. No longer does the car resemble its name, with a three-door MINI hatchback currently in the region of 800 mm longer than the original design which took to the road in 1959. Another example is the Honda Civic. It is currently standing at 819 mm longer and 560 mm wider than the original product released in 1973. There is obviously a number of reasons why our automobiles are getting bigger. Here, we look at some of the main points:

Finance could be a key reason. With so many finance deals available to drivers nowadays, many of us are benefiting by ‘purchasing’ cars that had previously been out of our reach. With the likes of personal loans (PL), hire purchases (HP), personal contract purchases (PCP), personal leasing/contract hire (PCH) all readily available, the British public have the option to significantly enhance their original budget. This means they can drive away with a better vehicle. Because of this, manufacturers are creating a larger number of bigger and higher spec models. 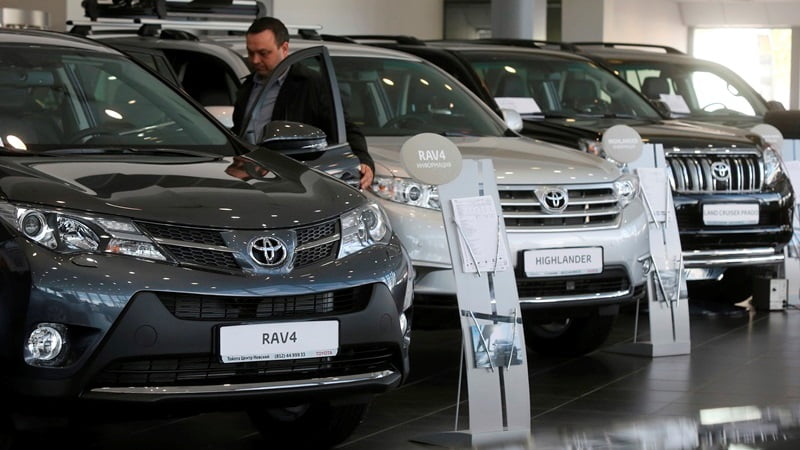 Okay, so SUVs have been around since the 1963 Jeep Wagoneer, but  it’s claimed that the Nissan Qashqai began the SUV revolution. Before the Japanese manufacturer introduced the Qashqai to the public in 2007,we were happy to opt for an estate or hatchback. Now though, it has become a popular trait to plump for a product that resembles a 4×4 in look, even if it doesn’t have the exact capabilities as its lookalike.

Nissan’s model was listed as the UK’s best-selling medium-sized car in 2016 and represented nearly one in seven sales in the class. It also represented the fifth best-selling car overall in the country. The design’s popularity has encouraged other manufacturers to follow suit and create models that look suitable for off-road adventures, even if they aren’t actually built for this. 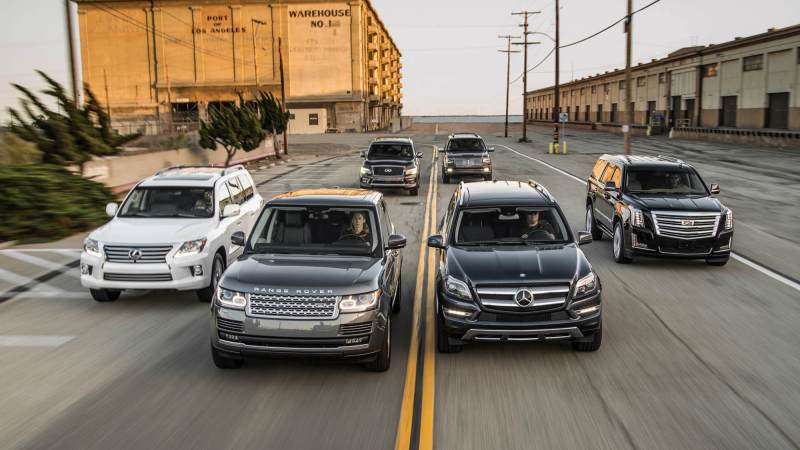 We expect more from our cars

In years gone by, we used our small cars to simply go from A to B. Short distances, like going to the shops, would be carried out in the family’s ‘runaround’. But nowadays it’s expected that even the smallest motor should be able to complete long distances at ease; it’s now a case of modern day small cars being required to do ‘big car things’.

This has helped smaller models grow in stature while still offering all of the benefits that a small model provides. The statement ‘bigger is better’ is often bandied about and because of that, manufacturers are slowly upping the size of their models.

Research has found that boot space is a key factor for many car owners. Typically, a UK household spends £4,635 on food throughout the year. In 2017, the average weekly food shop cost £89 – up 4% from the previous year. Transporting these goods from the shop to your home is much easier with a large boot, especially if you have your kids in tow. But it’s not just shopping trips that benefit from bigger cars. Those much-loved family trips out are made a lot easier when there is enough space in the back to allow the bigger kids to withstand long periods in the car without throwing a tantrum.

These days, the laws and safety features that cars and automobiles must face are extremely intense. We are no longer able to drive about in a ‘shell’. Crash tests have shown that smaller cars aren’t as protective to its driver and passengers as the larger and heavier models. By creating larger vehicles, manufacturers are able to adhere to such changes.Other benefits include lower fuel economy and emissions targets. 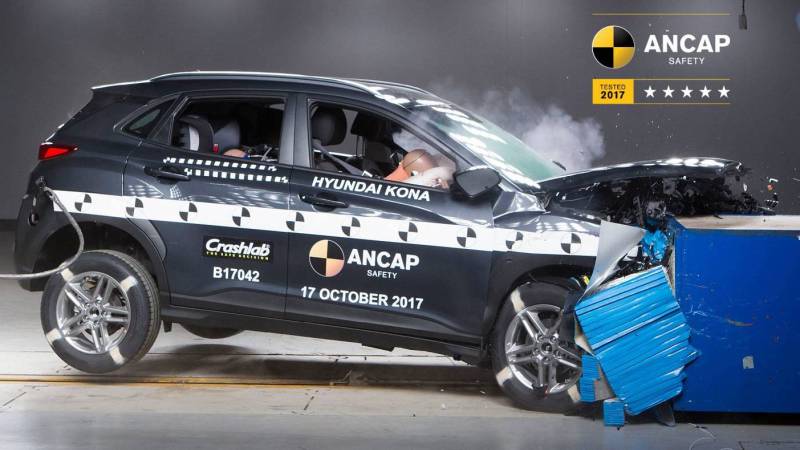 It will be interesting viewing to see where our cars go from here. With driverless cars on the horizon, will our mobiles continue their growth spurt?