Toyota Etios Cross: As per Toyota manufacturers, the expected launch date for this vehicle  is in May 2014; however the price is not disclosed so far. All the Toyota dealers have started to accept bookings for this car. The booking car amount is 50 thousand INR as of now. Etios Cross is fully grounded on famous Liva hatchback. At 2014 auto expo, this car had been showcased. In addition to unique side cladding, the features of this Toyota model include piano black interiors, roof rails, side blinkers and ORVMs. It houses a quality music player equipped with USB, AUX and Bluetooth connectivity. You can control this car via mounted steering controls as well. For enhancing safety element, it is packed with dual airbags as well as ABS. 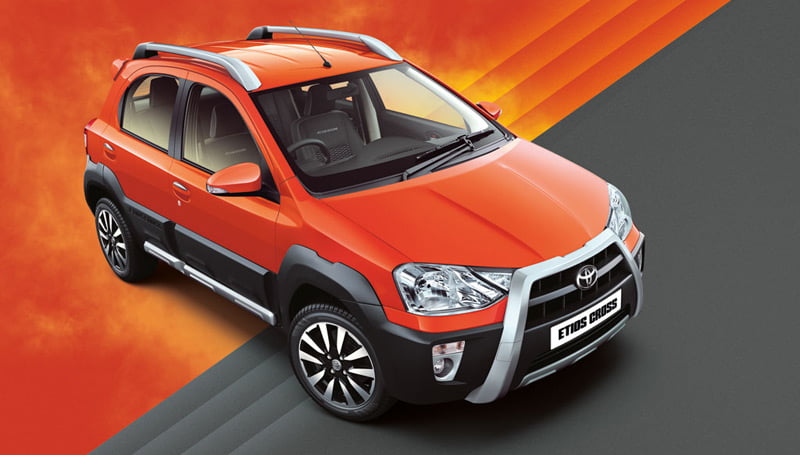 
Skoda Yeti AT: The renowned Czech auto giant had introduced Skoda Yeti facelift version at famous Frankfurt auto show 2013 and as of now, it is available in many countries. There are basically 2 variants of this model – Yeti Outdoor and Yeti. The Yeti variant is particularly for urban people however Yeti Outdoor is designed for adrenaline spirited people. This upcoming model is packed with several powerful features and fully latest technology that makes driving more comfortable and pleasant.

New Toyota Corolla: Recently, Toyota unveiled its Toyota Corolla New Sedan variant at 2014 Indian Auto Expo which was held at New Delhi. The dealers have already invited buyers to book the car to grab one immediately when launched. By May 2014, this car will be in showrooms for sale. Corolla new comes in diesel as well as petrol versions. The petrol engine 1.8 L roils out 140 PS the maximum power and diesel engine features 1.4 L to deliver 90PS. 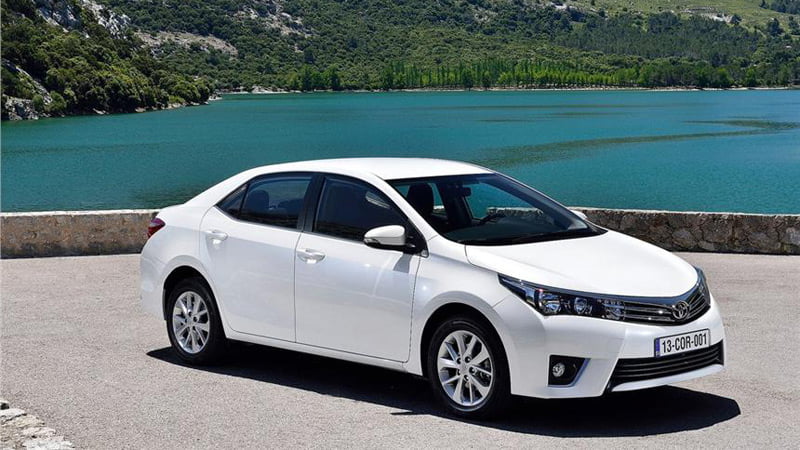 The car industry of India will soon add many other car names in addition to above mentioned models wherein Audi A3, Honda Jazz, Mercedes Benz CLA 45 AMG are few, the most awaited ones of them.