Electric vehicles have been changing the face of the automotive industry in recent years, after all, consumers are becoming increasingly eco-conscious. Car manufacturers across the world have adapted their current vehicle ranges to reflect an increased demand for greener vehicles; data shows that in 2018, the number of new electric vehicle registrations was at an all time high and 2019 promises even greater numbers. Here, we take a look at how the automotive industry will continue to develop in 2019 and beyond and discuss which manufacturers are emerging as the top players in the market. 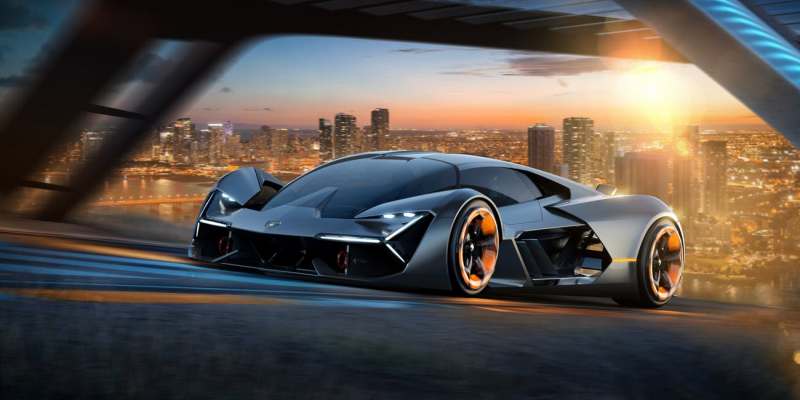 In early 2018, motoring enthusiasts across the world were shocked by the news of the new Lamborghini electric sports car concept, the Terzo Millennio, which has been dubbed as ‘the sports car of the future’. Jaguar and Land Rover are late comers to the electric vehicle market, only recently introducing their first all-electric vehicle, the Jaguar I-Pace concept. But that hasn’t stopped them from pulling out all the stops to catch up, by announcing that they plan to be all electric by 2020 – a big step into the EV industry for new comers.

2019 promises even more new additions to the EV market, with Volvo planning on introducing their first ever fully electric range later in the year.The prestige brand promises that all new models produced and registered from 2020 will be fully electric or hybrid – and that their customers will have more choice moving forward. It was revealed recently that Jaguar Land Rover plan to open an EV manufacturing factory in the UK. The new car plant would be similar to the Nissan factory in Sunderland and would increase the production of new electric vehicles. Whilst it is not confirmed, the plan is a big step towards the brand committing to their EV plan. 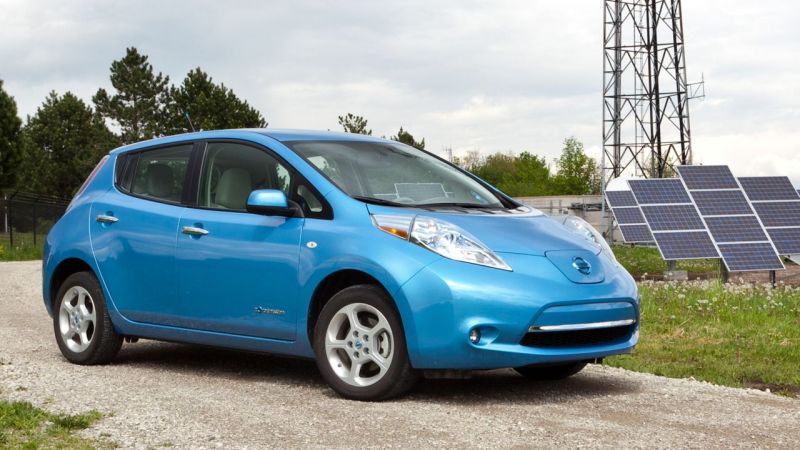 Nissan have already been making progress in EV technology development for several years now. They are the brains behind the second most popular electric model in retail, and the bestselling all electric model in the UK, the Nissan Leaf – with over 30,500 units sold in the UK, and over 300,000 units worldwide. And with the launch of its newest model, could the Leaf take the top spot. The new model has a battery mileage range that is double the range of its previous models. An issue that was apparent for all manufacturers, not just Nissan.

The 2011 Nissan Leaf had a range of just 75 miles, but progress in the industry has since taken huge leaps towards its new 235 mile range – progress that could be intrinsic to the future success of the model, and for the industry. Additionally, they also fitted the first one pedal driving system – an optional system that allows you to transform the accelerator into an e-pedal to function as a start, stop, accelerate and brake pedal.

Motorists are becoming increasingly aware of the effects of air pollution on the environment. Consumers all over the UK have been trading in their old cars for greener alternatives, so manufacturers must keep up with the demand.  In the next few years, we can expect to see an increase in the amount of EV charge points at service stations, as well as an increase in related services such as EV charger installation. To survive the transition, now is the time to come up with an electric vehicle plan. For automotive manufacturers, they need to get their head in the EV game to survive the market. 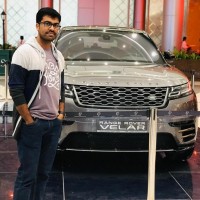 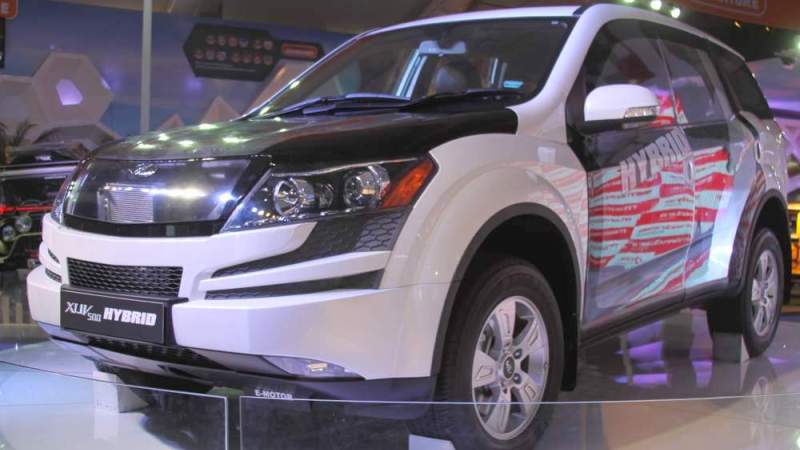