Mahindra, the top SUV maker of India is always up to surprising its fan base with more better and efficient cars. At the 2014 auto expo, Mahindra showcased its concept version of the XUV. It was not a sci-fi design or a supercar but it was a Hybrid version of the Mahindra XUV which is the first Indian diesel hybrid. 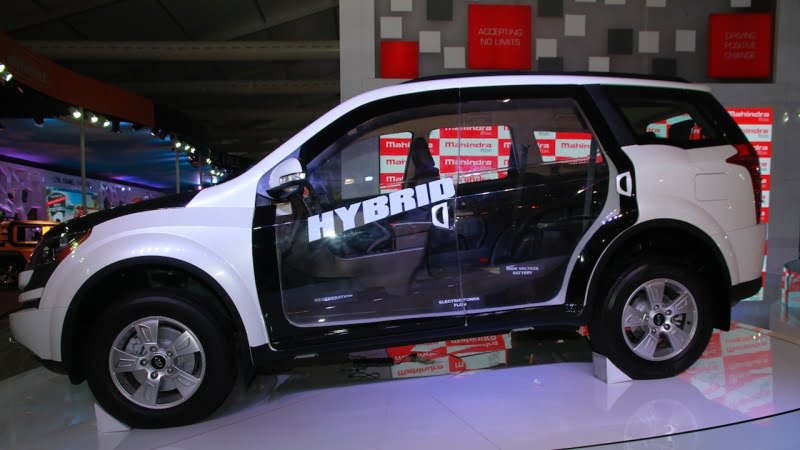 As we look at the exterior there are no major changes but the overall weight would increase as a result of extra batteries and an electric motor. The interior also has minor changes as it has extra driving modes and hybrid system interface.

The Mahindra XUV 500 hybrid will continue to be powered by the 2.2-liter m Hawk diesel engine that produces 140 bhp and 330 NM of torque. In addition to this, the SUV will also get an electric motor (the output of which is unknown currently) that will be powered by lithium-ion batteries. Mahindra has also included regenerative braking as part of the hybrid drive train. While the standard XUV 500 Hybrid is offered with a six-speed manual, we expect Mahindra will fit this car with an AMT to get maximum from the hybrid system. Other than that, the mild hybrid model can get the Intelli-hybrid system that increases the fuel efficiency – same as that seen in the Scorpio. 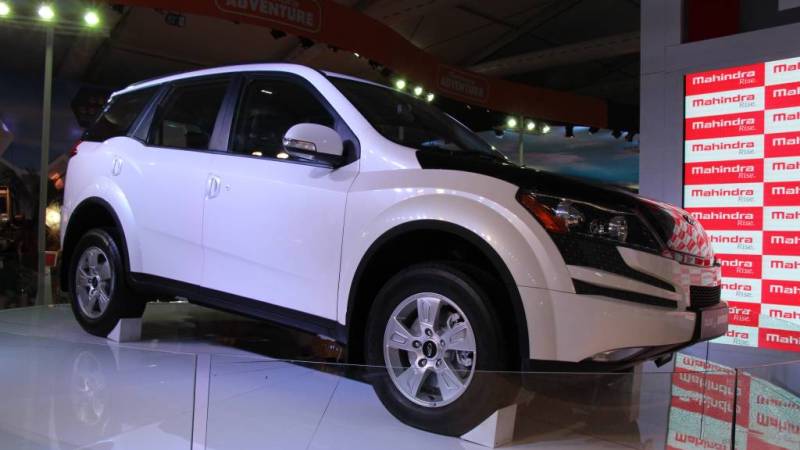 It is certain that the entire performance of the new hybrid SUV will be enhanced after the complex engineering of these energy sources. The company already claims that the mileage of the car is increased to a commendable 18 per cent and will now lie in the range of around 21 kmpl. Furthermore, the total power output of the car is also expected to get boosted with the help of these energy sources.