A group of engineers from the Eindhoven University of Technology, Netherlands have unveiled new Stella Lux EV, a four passenger cruiser for 2015 World Solar Challenge competition. Back in 2013, the engineering students from the same university developed solar powered cruiser called ‘STELLA’ to participate in the 2013 World Solar Challenge competition held in Australia. The ‘STELLA’ won this competition in cruiser class and now current engineering team called ‘Solar Team Eindhoven’ developed an improved version of the same model with enhanced speed, range and space compare to previous model. 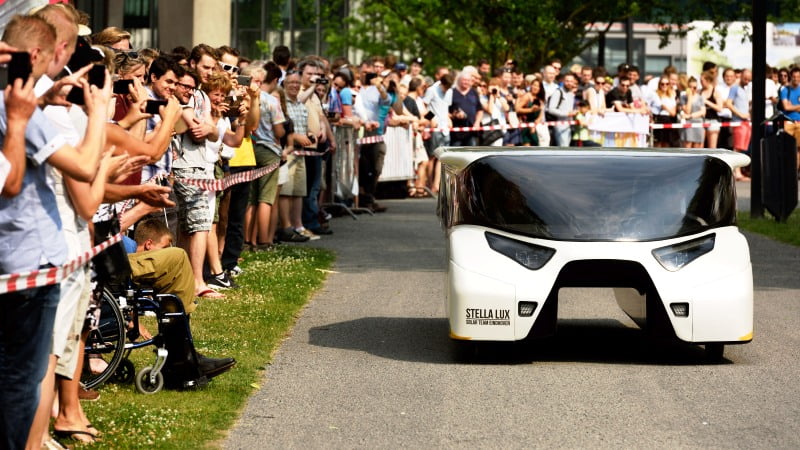 The ‘World Solar Challenge’ competition in Australia sees arguably most efficient solar power vehicles from different countries competing with each other to finish 3000 km run from Darwin to Adelaide through desert. Every year different teams from around the globe push their limits and boundaries to develop more efficient solar vehicles to win this competition. This year 42 teams from different countries already have registered for this competition and its worth to watch it as you could witness futuristic solar power vehicles and latest technological development in solar power application into vehicular transportation. 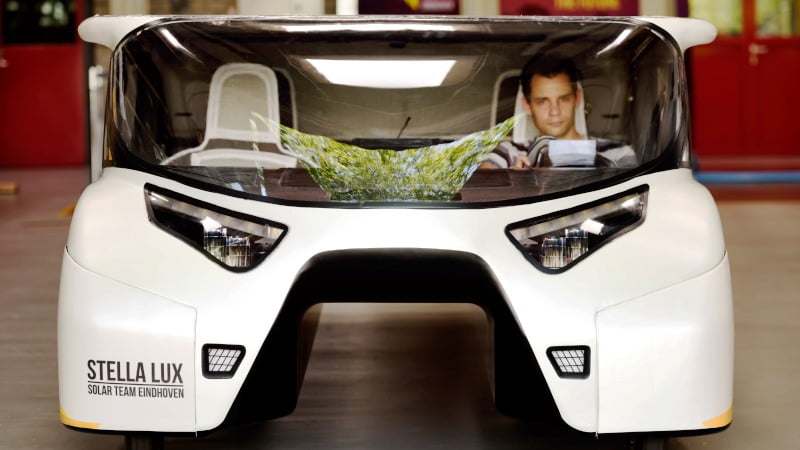 The Stella Lux EV claims a range of up to 1000 kms (621 miles) and accommodates 4 passengers including the driver. The car can reach a top speed of 78 mph (125 km/hr), thanks to its aerodynamic design and lightweight carbon fibre – aluminium body structure. Stella Lux is energy positive, which mean car generates more energy than it consumes. The car doesn’t resemble exactly today’s family sedan car, but it can comfortably carry 4 passengers, which in turn is a great achievement. 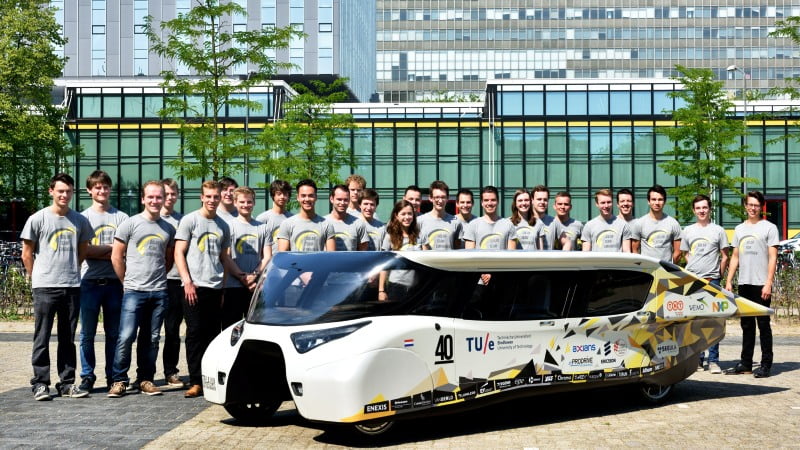 Following are the specifications of this car:

Autonomy, Sunny Day in the Netherlands (according to NEDC): 1000 km

Autonomy, Sunny Day in the Australia (according to NEDC): 1100 km

Verdict: Definitely Stella Lux will inspire many people to come forward and develop more energy positive cars which generate energy instead of consuming it.