Croatian carmaker Rimac Automobili has officially unveiled the details of the production version of  Rimac Concept one, the world’s first all-electric hypercar. The production of this electric hypercar is limited to only eight units and Rimac will showcase first production ready 1073bhp fully electric Concept-one model at upcoming 2016 Geneva Motor Show. 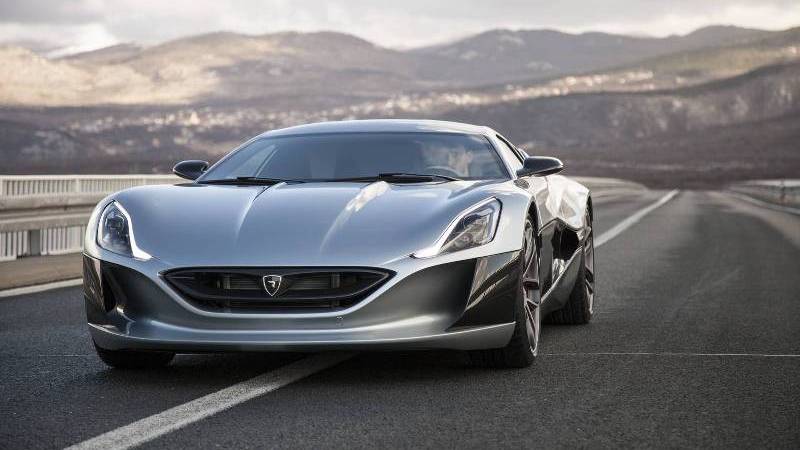 Rimac Automobili is founded by Mate Rimac in 2009. The company is located in Croatia. It is an Eastern European country with long coastlines on the Adriatic Sea, encompassing more than a thousand islands. With a scenic view and roads bending around the Alps, it is the perfect environment for the research and development of a hybrid racecar.

Speaking of a hybrid sports car, we think of the Tesla model S, which has a 315 hp motor and a torque output of 441Nm. You would expect Rimac Concept-one to have similar specifications, but wait a minute; your guess is wrong. 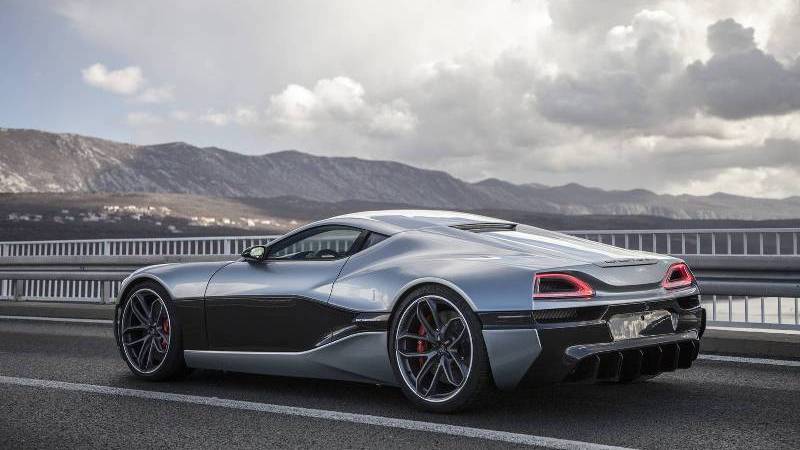 The Concept One is not any hybrid car, but a unique creation gifted by the creative minds in automotive engineering.  It is an engineering excellence. This mean machine spits out a massive Power of 1,073bhp and an enormous Torque of 1,600Nm. This means 0-62mph in 2.6 seconds, 0-124mph in 6.2 seconds and a top speed of 221mph (355 kmh). In short it is fast as hell. 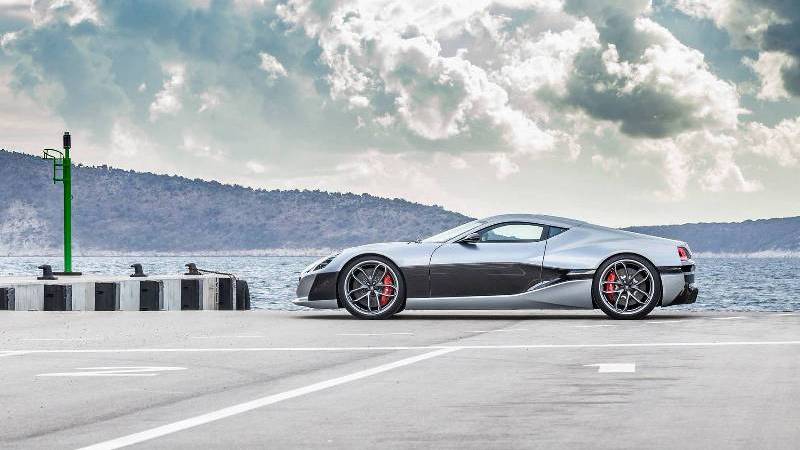 The concept one uses all-wheel drive system. It has an All Wheel Torque Vectoring (AWTV) system that distributes power to each individual wheel. This power is routed through two single speed gearboxes at the front and a pair of two speed dual clutch boxes on the back axle. Carbon ceramic brakes help reign it all in. Along with Carbon ceramic the brakes use a concept of regenerative braking which is useful in saving energy.

Each wheel can independently accelerate or decelerate hundreds of times per second which helps the driver to set the necessary driving conditions and feel the real pleasure of driving. 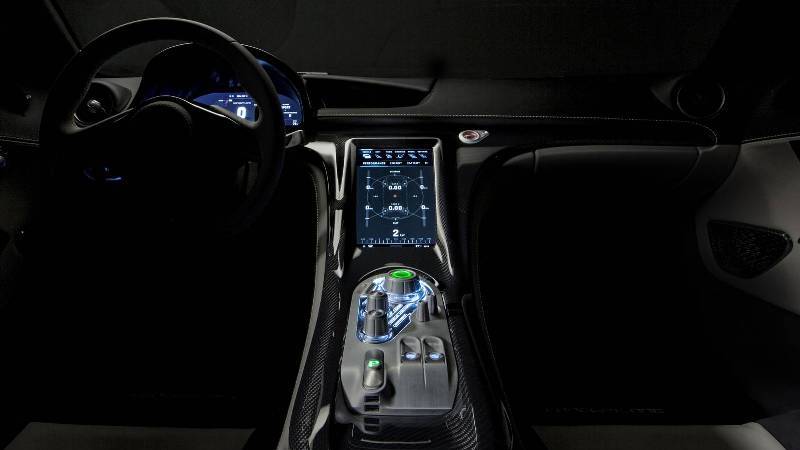 The Rimac showcased prototype of this car in the 2011 Frankfurt motor-show with some unrealistic performance numbers. Keeping its promise, Rimac unveiled details of the first production ready concept–one car and that also without compromising its performance numbers. Rimac Automobili will make only eight units of Concept-one and each unit will cost around £676,000 ($980,000) in the European market.

Please input your email address. That email is already subscribed. Your address has been added.
Tags: Electric rimac
Yuvi February 26, 2016