Last Monday Porsche released its latest concept which was based on a Porsche 911. This time to amaze all its followers Porsche came up with an electric version of the 911. Not stopping there the new concept has 4 doors all single seats so the seating capacity adds up to 4 people. 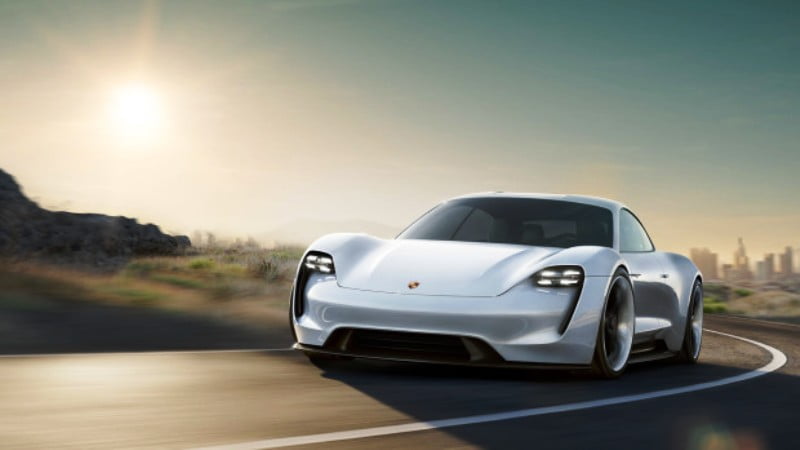 The Porsche mission E concept looks revolutionary and the headline has also been cut down to keep up the aerodynamics and aesthetic elements. It comes with a 600 horsepower motor and according the automaker, the Mission E will be powered by a pair of electric motors derived from Porsche’s 919 LeMans racers.

No luxurious rear seats, but speed and beauty this time with an exciting concept that we’re hoping hits the streets by 2019. Then again, there’s still that idea of an Baby Panamera floating around. Maybe that’s what this will be. We don’t really know yet, but if it’s electric it will have tough competition. 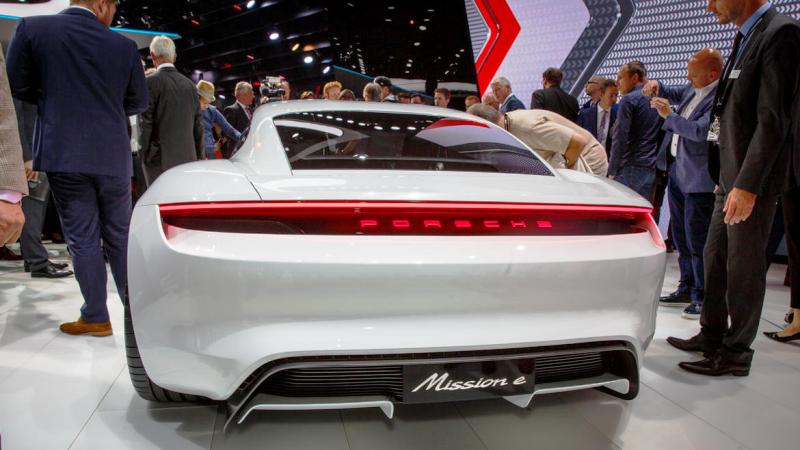 Other goodies for the 4-door concept sports sedan:

Menu navigation by eye tracking: detects, via camera, which instrument the driver is viewing.

Holographic display: that extends into the passenger’s side, showing individually selectable apps, which are stacked in virtual space.

Under-body battery based on the latest lithium-ion technology.

Lightweight design with mix of aluminum, different steels, carbon fiber, “all in the right combination and in just the right place.”  With no transmission tunnel, extra cabin space.  And a height of only 1.3 m (4.27 feet). 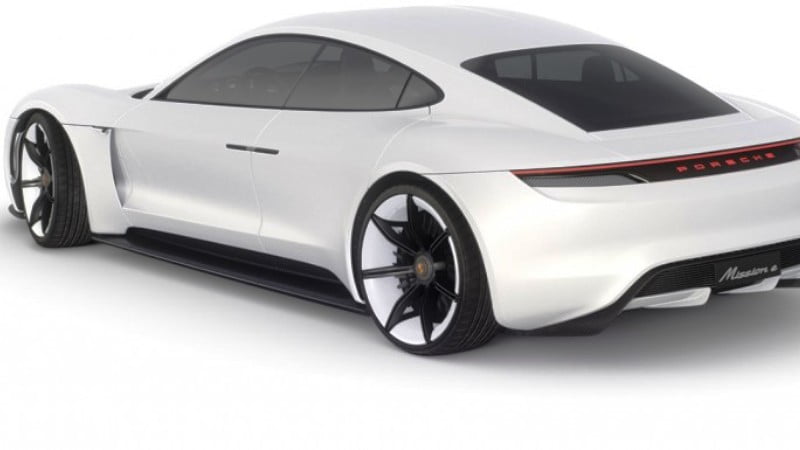 The Mission E is absolutely a concept, there’s no talk of a production window yet, but the indication is that this is happening sooner or later. Anticipated release date is around 2019 but there is a tough competition for Porsche from other electric car makers with TESLA being the major Challenger.