It’s a dream come true for the 2015 Miss Universe Contestants, when they had an opportunity to cruise around in supercars on the Exotic Racing’s 1,800 foot private racetrack. If you are following fashion and modelling events, you might be knowing that the 2015 Miss Universe beauty contest preparations are currently underway at the Planet Hollywood Resort and Casino in Las Vegas. There will be 81 beauties from around the globe competing in the Miss Universe Crown Contest, which is scheduled for 20th December.

As a part of this contest, these contestants are touring, filming, rehearsing at various exciting attractions in Las Vegas. Exotic Racing is one of the prime attractions of Las Vegas, which gives you an opportunity to drive world’s most exotic supercars on its own private racetrack. Its fleet of exotic supercars includes Ferrari 458 Italia, Ferrari F430 F1 and 430 Scuderia, Lamborghini Huracan and Aventador, Audi R8, Nissan GT-R, Porsche Cayman GTS and 991 GT3, Mercedes AMG GT-S, Corvette C7 Z06 and Aston Martin Vantage GT.

Cars and girls are always a winning Combo!! Here are some moments from this event. 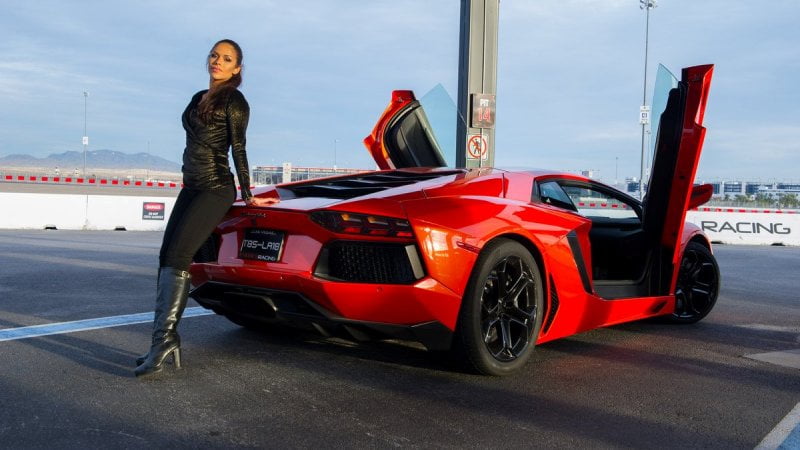 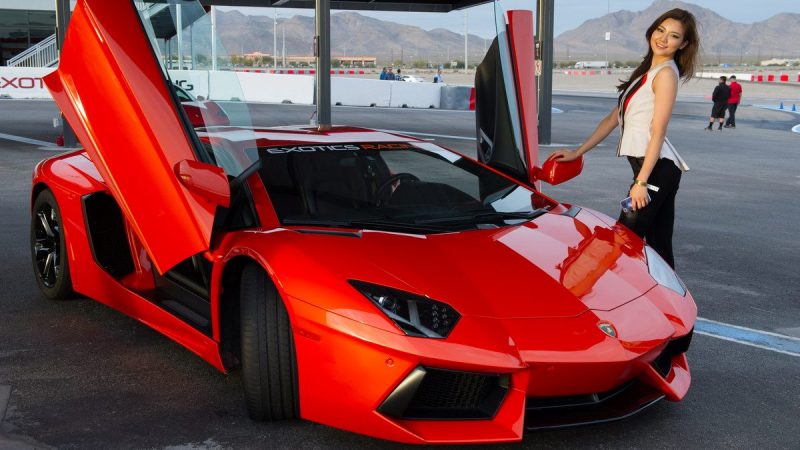 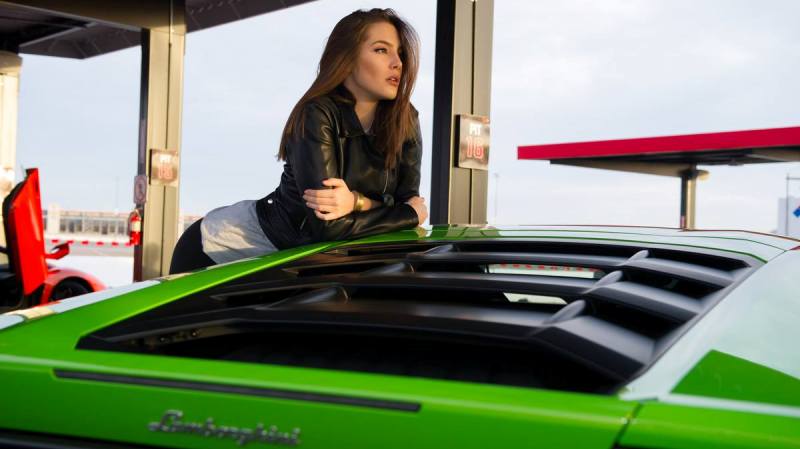 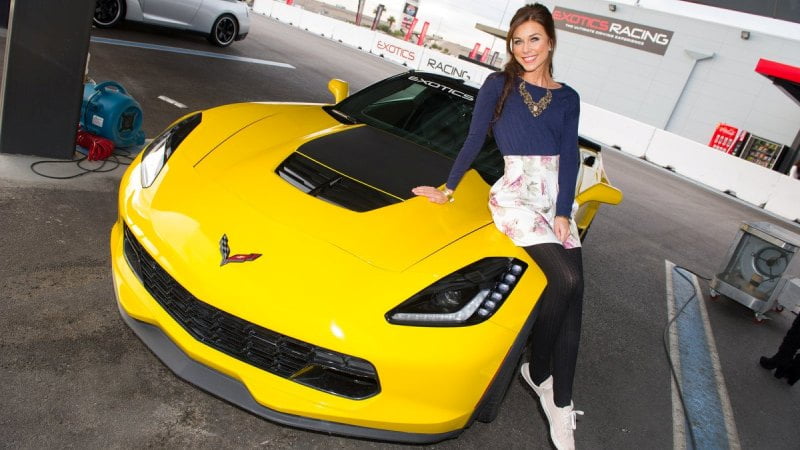 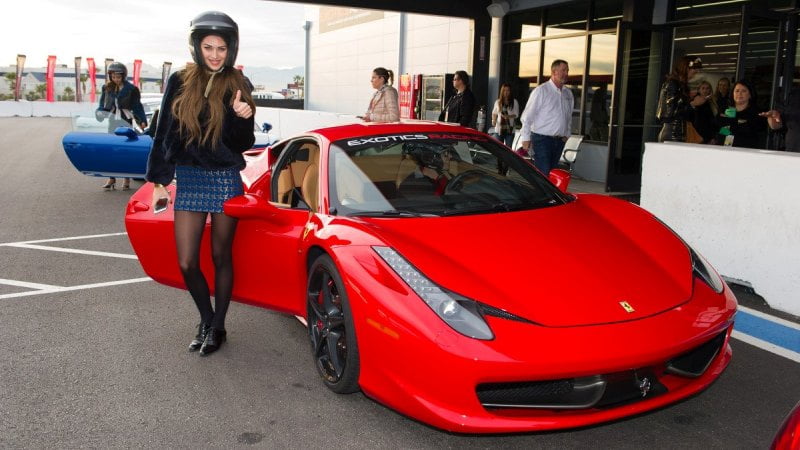 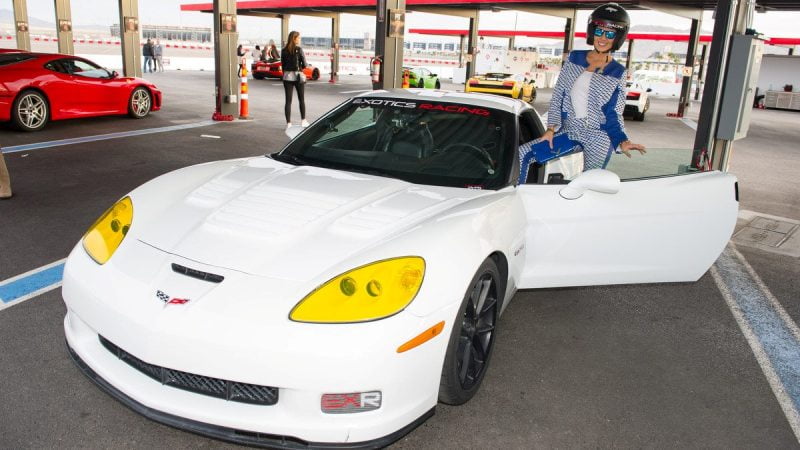 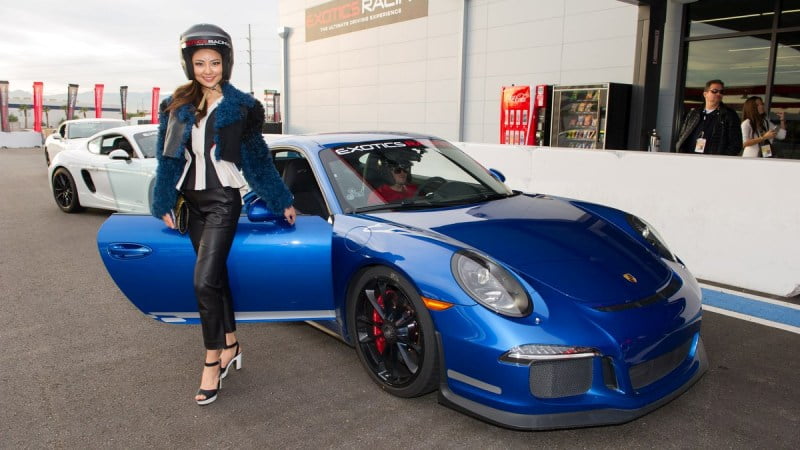 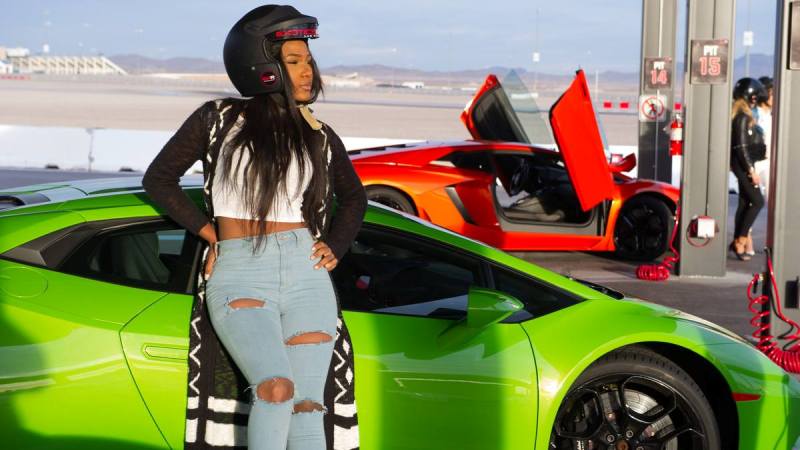 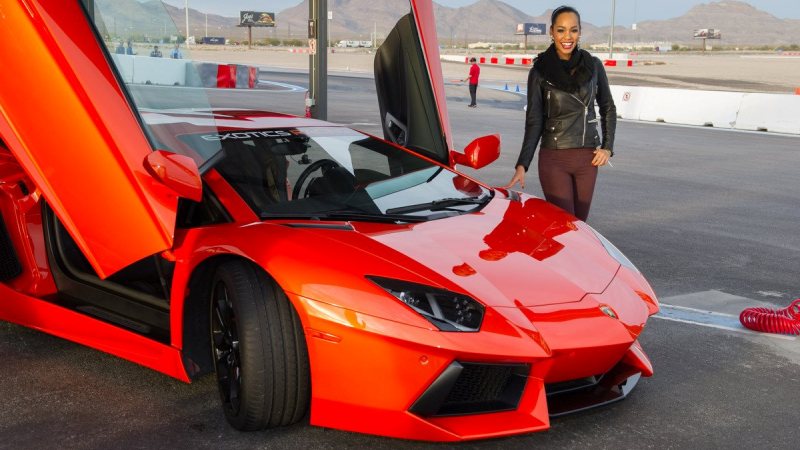 Please input your email address. That email is already subscribed. Your address has been added.
Tags: Lamborghini
Yuvi December 26, 2015 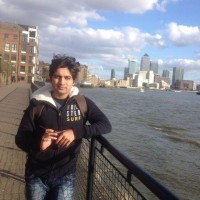