That’s it. Everything that has a beginning has an end. It’s a really sad day for most of the auto enthusiasts as the sun is finally setting on the fabulous era of the McLaren P1 Hypercar. The McLaren P1 production has officially ended as per the press released by the British automaker. The final 375th P1 rolled off the production line, bringing an end to the era of this dream car. 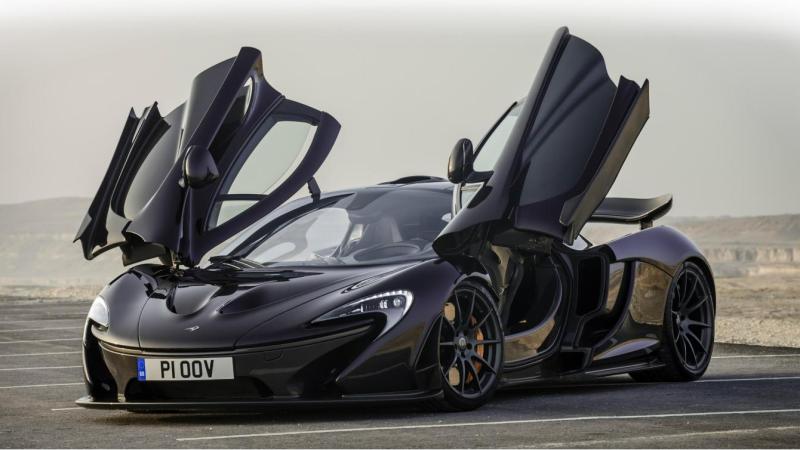 The production of this hybrid sports car started in 2013 with all the 375 units sold even before the first car was delivered.


In the press released, the CEO of McLaren Automotive, Mike Flewitt said, “The McLaren P1 has achieved more than we ever expected of it, since it was first previewed little over three years ago, both as a new generation of supercar, and in enhancing the McLaren brand globally. As the direct ancestor to the fabled McLaren F1 – and the first in a new breed of hybrid-powered supercars – it had big shoes to fill, and it has more than succeeded in doing so. It has established itself as a true contender, proving to be more than a worthy rival on both road and track against long established rivals. It has done a fantastic job of becoming the halo product for the McLaren Automotive brand as we have grown the business into the three tiered, profitable outfit that we are today”.

McLaren P1 has set the new standards of the performance, design and development for the upcoming supercars. McLaren Automotive introduced a number of new technologies derived from motorsports experience to make the P1 an ultimate road-legal sports car with performance close to a GT3 racing car.


If you remember, the very first P1 was finished in ice silver paintwork with unique individual touches as per the owner specifications. While, the 375th P1 is finished in stunning pearlescent orange with visible raw carbon fibre finish on the splitter, diffuser and the aerodynamic blades along the lower body with lightweight silver wheels. The MSO (McLaren Special Operations) styling touches to an interior which includes a glossy black detailing for the switchgear, instrument bezels, carbon-fibre shelled racing seats upholstered in black and orange Alcantara.

In total, McLaren Automotive has built 21 examples for design, development and testing prior to actual production of 375 units.

Please input your email address. That email is already subscribed. Your address has been added.
Tags: McLaren
Yuvi December 12, 2015