The old Indian cars from the 80′ and 90’s were more than just the normal automobiles – they also had a story. If you ask, many of the kids from that period would remember a story or two related to the cars they used to have in those days. People at those times used to have a personal attachement to those old cars and used to treat them just as an another family member.

Even though the cars at those periods were not very advanced and refined, their owners used to keep them for a long time growing a personal bond with the car. It is true that the roads today are full of present generation advanced, electric and self-driving cars; however, the appeal for these classic cars only grows deeper if one gets an opportunity to see one of them by chance today.

Here we would like to present to you some of the intriguing queries that are always there in the mind of classic car lovers. You will also find the list of those oldies that ruled Indian roads in 80’s and the 90’s and also played a very significant role in the Indian automotive industry:

What this article covers:

Which is the oldest car in India?

It’s not very clear as to which is the oldest car in India as there are many conflicting facts without much evidence on the same.

It is believed that the first car imported to India was a French De Dion Bouton steam powered two cylinder tricar and was owned by the Maharaja of Patiala (Punjab) way back in 1892. Other facts reveal that three Curved Dash Oldsmobile models were imported in India in the year 1898 by Jamshedji Tata, Rustam Cama, and Kavasji Wadia. This model was the first American mass production four wheeler automobile. 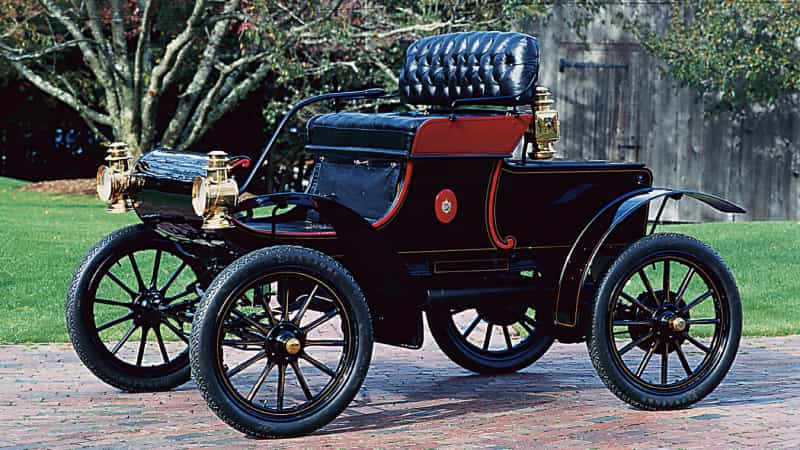 Till the 1930’s all the cars that were seen on the Indian roads were imports only. It was only in the year 1942 that India got it’s first automotive manufacturer as the Hindustan Motors. The first Ambassador car from HM rolled out of the factory in the mid  1957.

Who was the first car owner in india?

From the above facts it can be said that the Maharaja of Patiala was the first car owner in India. However, stronger facts reveal that the first car was seen on the Indian roads in the year 1897 and owned by an Englishman named Mr. Foster from Crompton Greaves. It is believed that he was residing in Calcutta then. The following year, in the year 1898, three more cars were seen on the streets of Mumbai. One among them was owned by our own Jamsetji Tata.

What are the old car models in India?

Let’s now dive into the list of our favourite cars that ruled the Indian streets during the 1980’s and 90’s. We have covered for you the details of 11 cars that we truly miss in today’s high tech and fast moving automotive world.

The Hindustan Contessa was a model of car manufactured by Hindustan Motors(HM) of India. It was based on the GM Vauxhall Victor FE that was made till 1979 (called VX Series in the last years of production). When introduced in 1983, it was one of the few Indian manufactured luxury cars in the market. One of its few indigenous competitors was the short-lived Standard 2000 which was based on the Rover SD1 and the Premier 118 NE was based on Fiat 124. The Contessa was a popular choice amongst government officials. Contessa production ended in 2002. 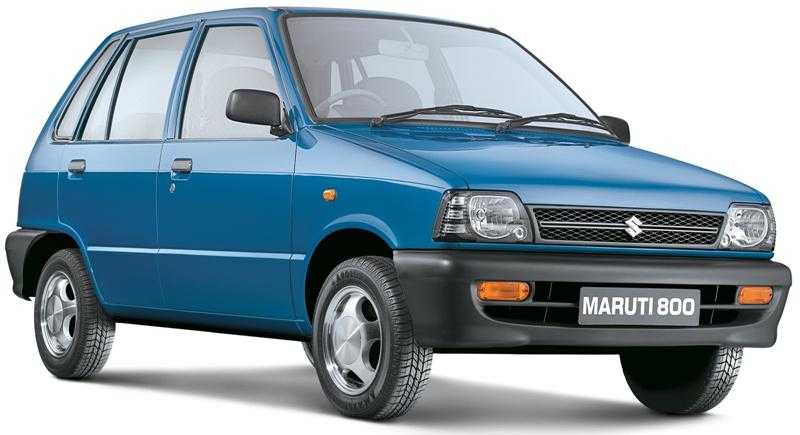 Maruti 800 is a small city car that was manufactured by Maruti Suzuki in India from 1983 to 18 January 2014. It was one of the most favourite and affordable old indian cars that marked the ownership of first four wheeler’s for most of the Indian families back then. The First generation (SS80) was based on 1979 Suzuki Fronte and had an 800cc F8B engine, hence the moniker. Widely regarded as the most influential automobile in India, about 2.87 million 800s were produced during its course of which 2.66 million were sold in India itself.With over 30 years of production, Maruti 800 remains the second longest production car in India, next only to Hindustan motors. 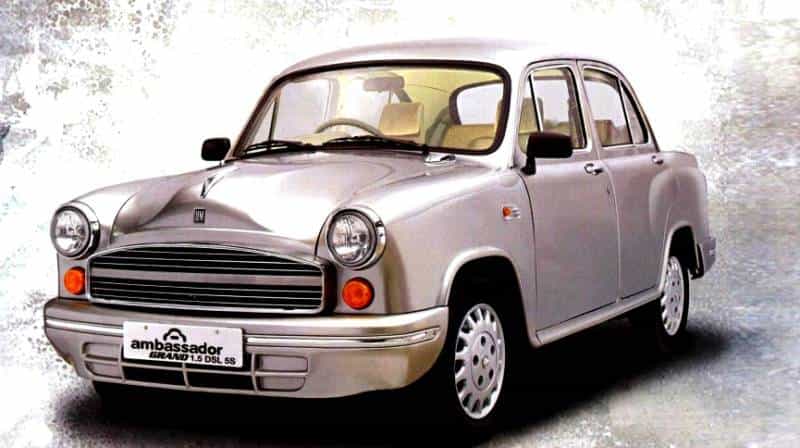 The Hindustan Ambassador is an automobile manufactured by Hindustan Motors of India. It was in production from 1958 to 2014 with few improvements and changes over its production lifetime, and is based on the Morris Oxford series III model, the Ambassador was the first car to be made in India and was once a status symbol, but began losing its dominance in the mid-1980’s when Maruti Suzuki introduced its low-priced 800 hatchback. 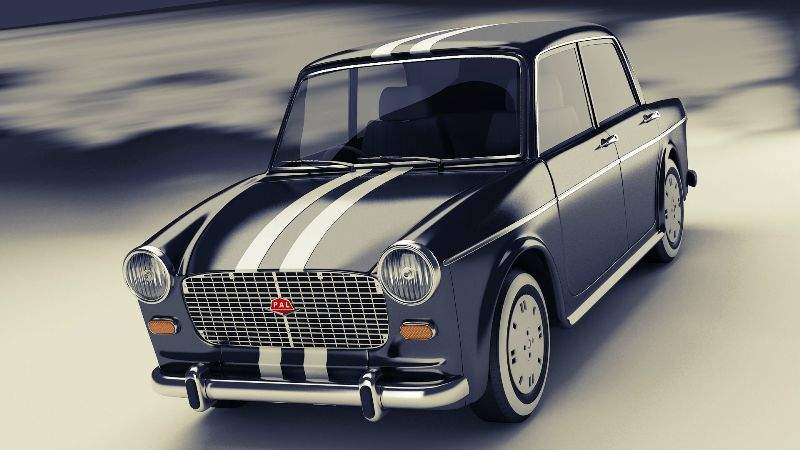 Premier Padmini is an automobile that was manufactured in India from 1964 to 2000 by Premier Automobiles Limited, a division of the Walchand Group, under license from Fiat and marketed initially as the Fiat 1100 Delight — and beginning in 1973 as the Premier Padmini. The Padmini’s primary competitor in the Indian market was the Hindustan Ambassador and Standard Herald. Known colloquially as the Pad, or Fiat (since the Padmini was originally a Fiat car), the Padmini is named after a 14th-century Rajput princess. Padmini translates to “she who sits on the lotus” and refers to the Goddess Lakshmi. It is also a common name for girls in India. 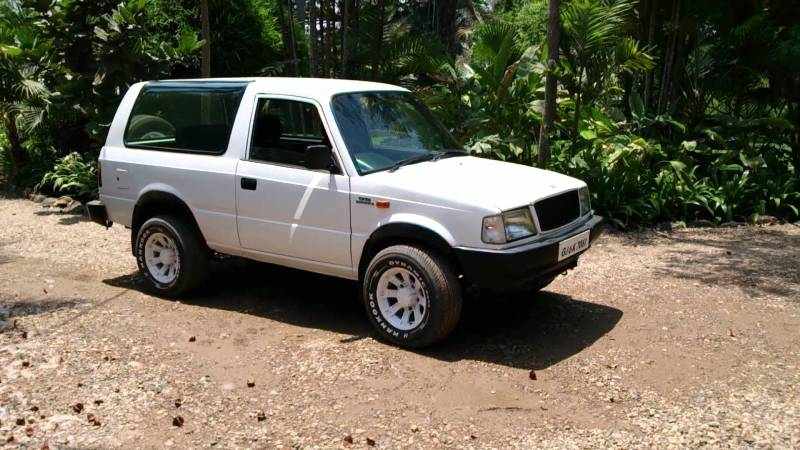 The Tata Sierra, and later Tata Sierra Turbo, was a three door sport utility vehicle produced by Tata Motors of India. It was based on the Tata TL and was the first automobile to be designed and produced in India. The Sierra was powered by a 1.9 liter turbo-diesel. Initially it had a naturally aspirated engine but later versions were Turbocharged. 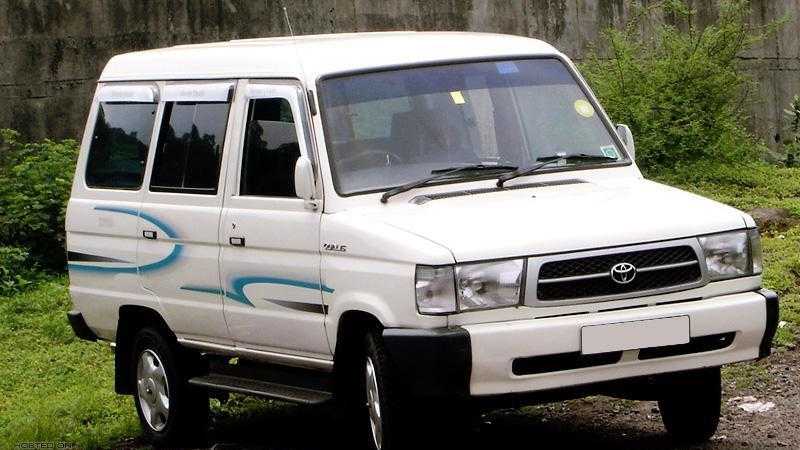 The Toyota Qualis marked the entry of Toyota Kirloskar Motor Private Limited – a joint venture of Toyota Motor Corporation and Kirloskar Group – in India in 2000. The company had already launched a massive ad-campaign towards the 2nd half of 1999 announcing its arrival in the Indian market. 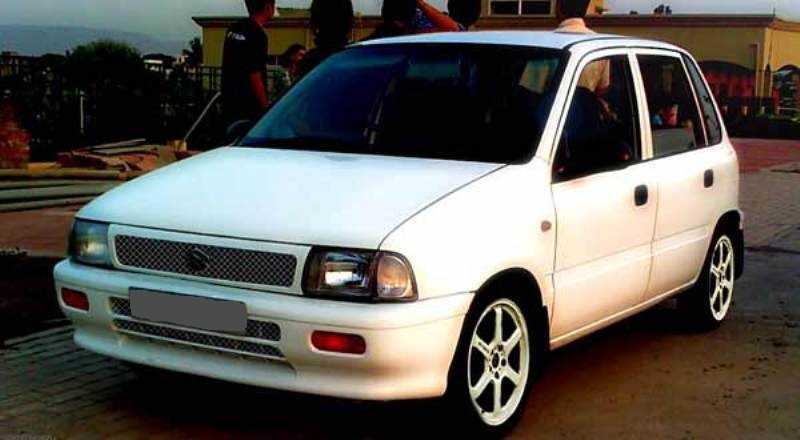 The Maruti Zen is a 5-door hatchback produced and sold in India by Suzuki’s Indian subsidiary Maruti Suzuki. It has acquired significant popularity in India since the nameplate was first introduced in 1993. The word “ZEN” is an acronym standing for Zero Engine Noise. It also stands for the Japanese word “Zen” which means ‘Complete’. 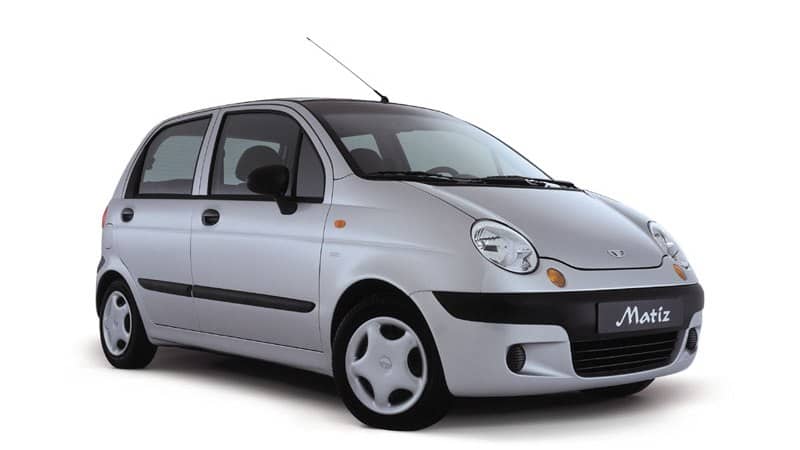 The production of Daewoo Matiz started in 1998 and it was sold in South Korea and many European markets with the code name M100. The exterior design is based on the Lucciola, a Fiat Cinquecento concept by Italdesign Giugiaro which had been rejected by Fiat. The 0.8-liter gasoline engine and the transmission were carryovers from the Daewoo Tico, but it was now using a multi-point injection fuel system. Engineering was carried out at Daewoo’s Worthing Technical Center in England. The car became the best selling Daewoo model in Europe and in India for the next four years. 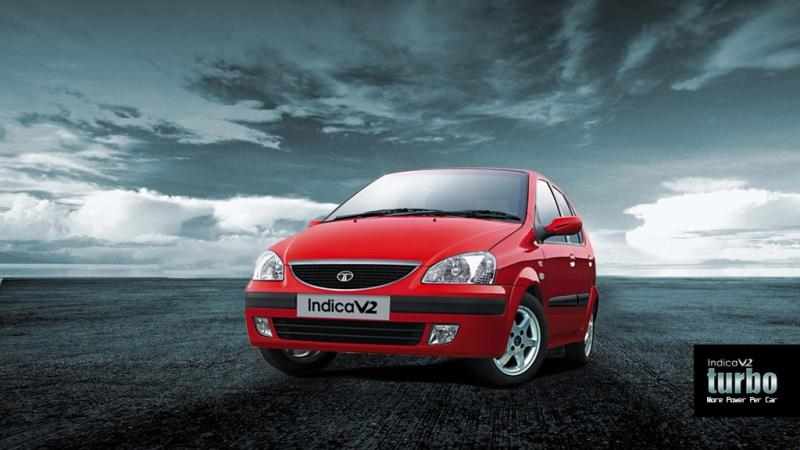 The Tata Indica is a supermini car produced by the Indian manufacturer Tata Motors since 1998. It is the first passenger car from Tata Motors and it is also considered India’s first indigenously developed passenger car. 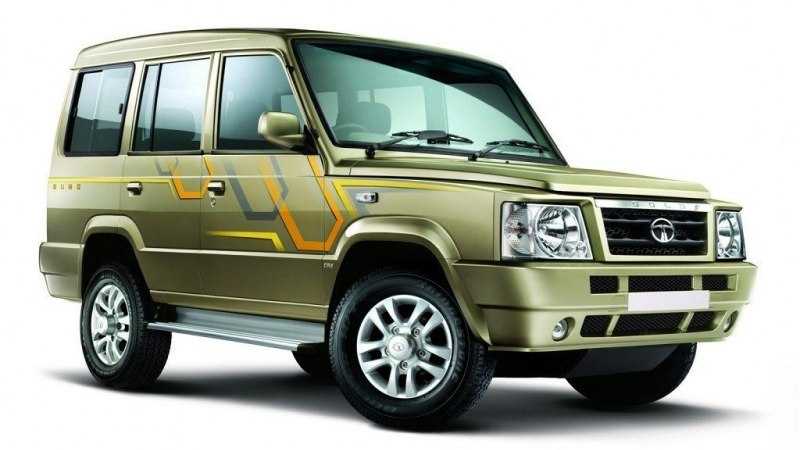 Tata Sumo is a multi-utility vehicle produced by India’s second largest automotive company, Tata Motors. The vehicle was launched in 1994 and was one of the first passenger vehicles designed in India. The Sumo received an extensive face lift in 2004 and was renamed the Sumo Victa in face of competition from relatively modern competitors. 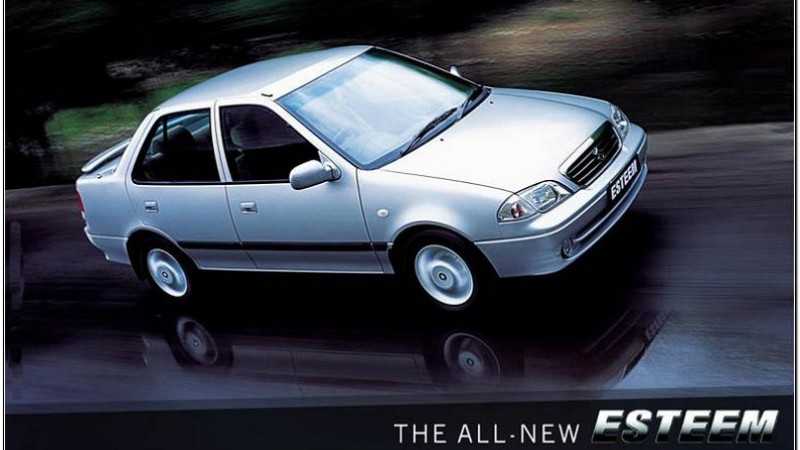 Maruti Esteem. The first model had a 65 hp (48 kW) carburetted engine but this was replaced by a 85 hp (63 kW) fuel injected 16-valve unit in 1999. This proved to have one of the highest power-to-weight ratios in the under two-liter class, and helped the Esteem reach considerable success in Indian auto racing.

Check out these cars in the video below. Maybe you’ll feel like getting into a time machine and going back to those ages..

If you think that we might have missed any of the old Indian cars during that period and would like us to include that, or if you have one of those in your garage, feel free to share the pics with us and we would be happy to include it here 🙂