Whenever we think about any Hollywood celebrities, we largely think about their stardom, fan following and their unbelievably expensive multi-million dollar supercars. Well that’s quite obvious because of their celebrity status and a very healthy bank balance; they can easily buy any supercar or massive SUV’s available in the market as per their wish. But there are few celebrities who still prefer to drive electric cars instead of the gas guzzlers and play their part to promote green drive. So here’s the list of Celebrities who are leading an example by driving green and promoting the eco-friendly motoring.

This charismatic Oscar-winning actor drives fully electric $100,000 plus Tesla Roadster. We all know that the Tesla Roadster is the first highway capable all-electric sports car in the United States and can travel more than 200 miles (320 km) on a single charge of its lithium-ion battery pack. 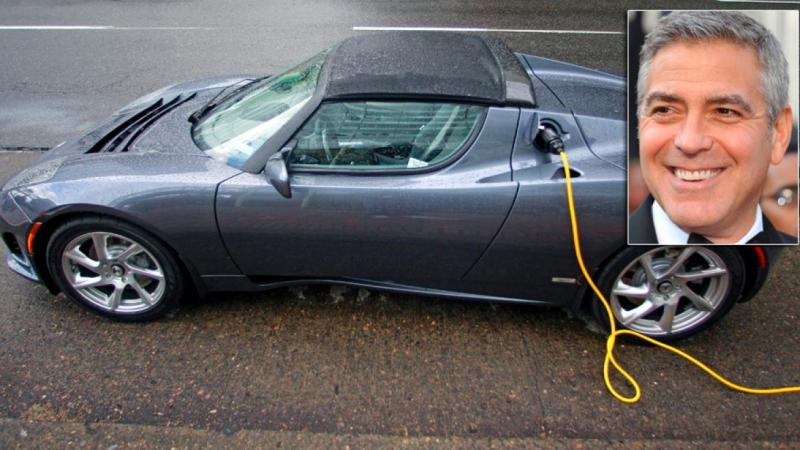 DiCaprio is also known as Hollywood’s ‘eco-warrior’ due to his green initiatives and because his garage consists of the hybrid Toyota Prius and newly purchased hybrid sports car: the gorgeous $116,000 Fisker Karma. This range-extended electric car features 260hp, 2.0-litre four cylinder turbocharged gasoline engine and two 120 KW (161 hp) electric motors. The Karma has electric range of 52 miles (83 km) and CO2 emission figure of 51 grams per km.

Other celebrities who owe the Fisker Karma are Matt Damon, Ashton Kutcher and Justin Bieber. 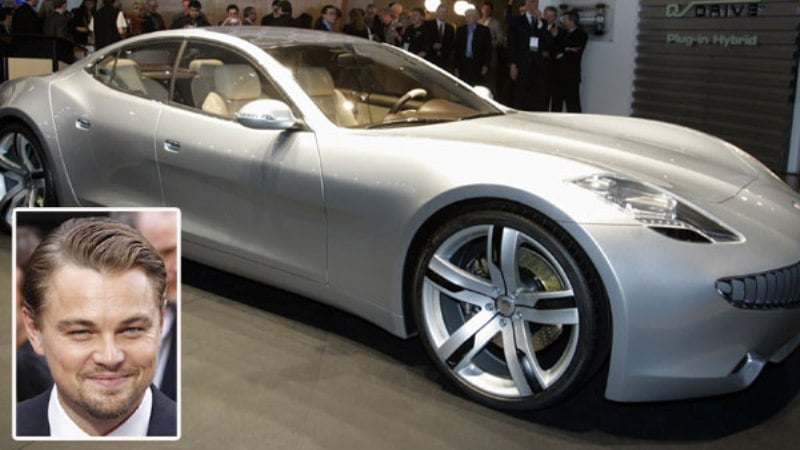 Cameron Diaz is another Hollywood Celebrity who is a proud owner of zero emission Tesla Model S and a hybrid Toyota Prius. Her concern for deteriorating environmental conditions due to pollution prompted her to go for Green cars. The Tesla Model S is a plug-in electric luxury car equipped with 85 KWh lithium-ion battery pack providing an electric range of 265 miles (426 km) on a single charge. 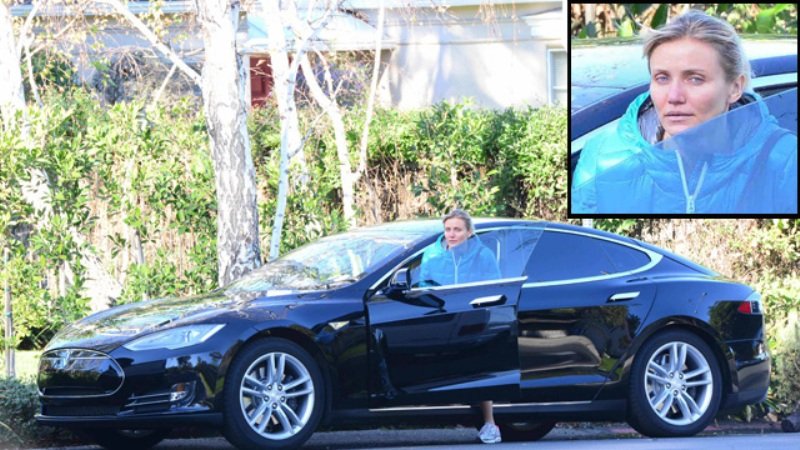 This former singer and television actress possesses two electric vehicles; the Nissan Leaf and an extended-range electric Chevrolet Volt. This former actress was compelled to go green due to Deep Horizon Oil disaster that happened a few years back. 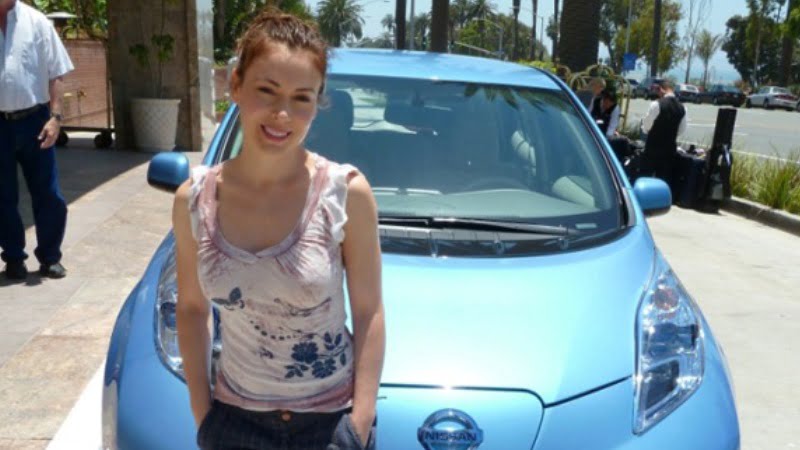 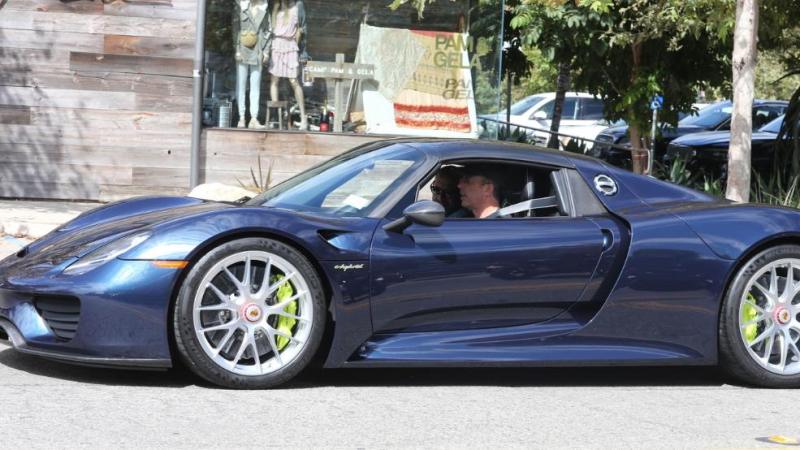 Well I guess every one knows about Pierce Brosnan, but not many knows about the cars he owns. The 007 James Bond recently purchased his gleaming new BMW i8 plug-in hybrid sports car for whopping $158,000. The i8 features 231 bhp, 1.5-litre petrol engine and 131 bhp electric motor that helps the car to achieve its 357 bhp maximum output. The car has an electric range of 23 miles (37 km). 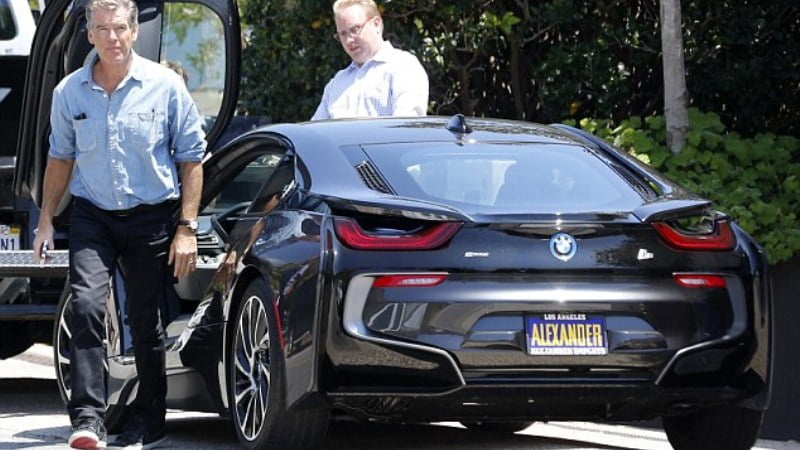 Please input your email address. That email is already subscribed. Your address has been added.
Tags: Hybrid
Bob October 11, 2018