It’s exciting buying a new car, isn’t it? No matter what kind of shopper you are, be it a value shopper, imager shopper, safety-conscious shopper or methodical shopper, purchasing a new automobile means so much more than just choosing one you think looks good.This is of course important too, as you don’t want to drive around in an ‘ugly’ car, but as more charges continue to come into play on today’s roads, it’s vital that you consider all the options before making your decision.

There are many well-known charges you must deal with, including car insurance and the cost of fuel, but what about charges don’t aren’t as known? Here, with new Skoda dealers, Lookers, we review all you need to be aware of when you own a car.

As of 8 April 2019,you are to face a tighter exhaust emission standard (ULEZ standards) if you travel into the centre of London. This simply means your vehicle must meet these standards or face paying a daily charge to travel within that area in order to help improve air quality – one of the most significant issues affecting the health of those living and working in London. If your car, van, or motorbike doesn’t meet the standard, you will have to fork out £12.50 per day when you travel in this area. 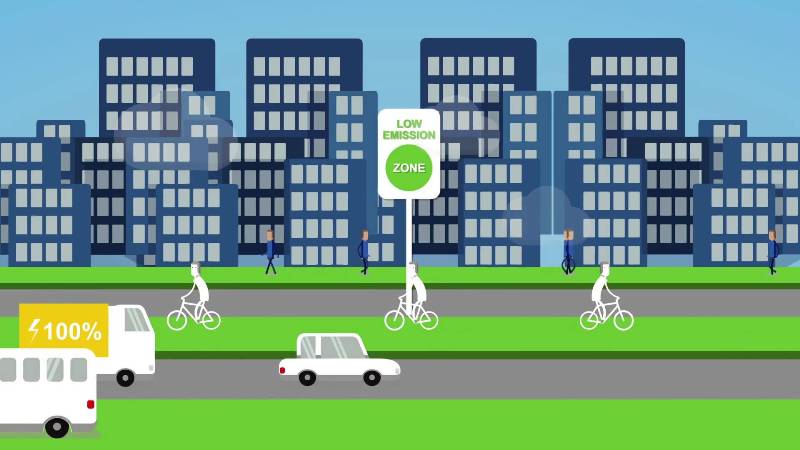 This charge is due to take the place of the 2017 T-Chargeand it’ll be in operation at all times, withthe affected area set to expand by 2021. Nearly all petrol vehicles that have been produced since 2005 already meet the ULEZ standards, but it’s certainly worth checking if yours does if you want to avoid any unexpected future fines.  Introducing this standard is anticipated by London Mayor, Sadiq Khan, to make London have one of the toughest emission standards in the world.

Congestion charges normally occur in a city centre that has heavy levels of traffic. In London, the Congestion Charge is £11.50 per day if you aren’t registered with Auto Pay. This cost is in play between 07:00 and 18:00 Monday to Friday.  When you add in the ULEZ charge, this can be quite costly! 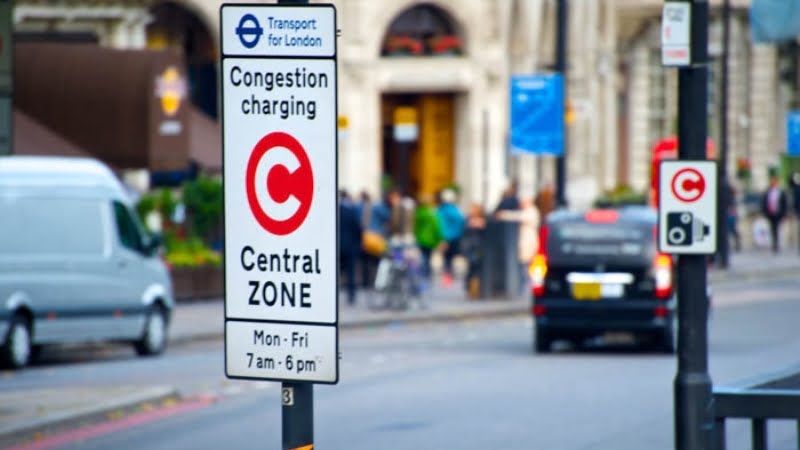 Durham, in the North East of England, also has a road user charge zone in operation. This was the first of its kind in the UK and, although it’s not quite as extreme as its London equivalent, road users in the North East city must pay £2 if they are travelling in certain zones between 10:00 and 16:00 Monday to Saturday. It’s important to pay this as failure to do so by 18:00 on the day you use the road may result in a £50 penalty charge notice.

Other locations, such as Manchester and Edinburgh, saw the public reject such methods.

While some are exempt from paying for certain toll roads, it’s important to know which roads carry a cost before you undertake a journey.  Here is a list of the UK’s toll roads and bridges and how much they cost (all costs depend on your choice of vehicle): 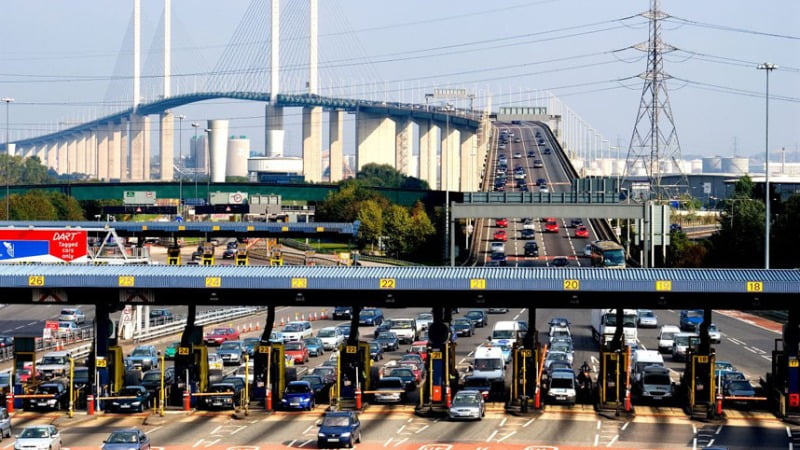 In some cases, minor roads may also carry a cost to cross.

Your vehicle can fall into four bands:

It’s a fact that older cars can be cheaper to buy outright, but often their tax costs can cost you a lot more than a new vehicle, so be sure to check before you buy your next car.

So, yes, it’s true that cars are an expensive commodity, but for many of us they’re a necessity. With the likes of carpooling and public transport also being an option, be sure you choose a car that is best-suited to your needs and weigh up all the charges you may be faced with.

Please input your email address. That email is already subscribed. Your address has been added.
Tags: traffic fines
Bob October 3, 2018