Carmakers are always on the lookout to create a new model that has the wow factor and can stand the test of time. Ford’s Mustang is a prime example, as the muscle car has lasted over 50 years and gone through seven editions while still being highly sought after. For example, in India you will always find one of the old cars running on the busy streets, reminding you of the childhood times from 80’s and the 90’s. Similarly, in Britain you’ll always find a Vauxhall Corsa for Sale as it’s been in production for over a quarter of a century and was one of the top five cars that used to sell in UK in the year 2017, with 52,722 registrations.

However, not every popular car has managed to survive the test of time on the production line. Here, we look at the some of the best car designs to have ceased production:

This high-calibre car was the fifth in the series to have earned its name in honour of the manufacturer’s owner between 1947 and 1972, Sir David Brown. Released in 1963, the DB5 is one of the best-known cars featured in the James Bond movies, with it first appearing in Goldfinger. It wasn’t just Bond who showcased the car, either. The likes of Charlie’s Angels – Full Throttle and Carry On Doctor also featured the impressive vehicle. 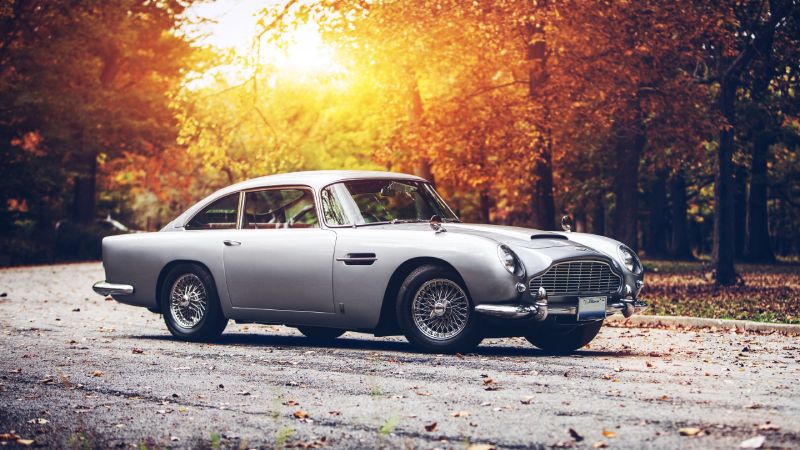 While certain other cars to have made this list were produced in their millions over several decades, there were only 1,059 Aston Martin DB5s produced in its two-year lifespan on the production line. However, Aston Martin has announced that 25 classic models were set to be created, although at £2.75 million each, this beautiful design won’t come cheap!

Replacing the long-running Ford Anglia in 1968, the Escort quickly became hugely popular thanks to its distinctive design; the first edition of the car sold 2.1 million units in its first six years. As the vehicle continued to develop, its popularity never waned and the 80s saw the introduction of the XR3i to compete with Volkswagen’s Golf GTI. By 2004, the small family car was taken off the production line, making way for the equally popular Ford Focus. 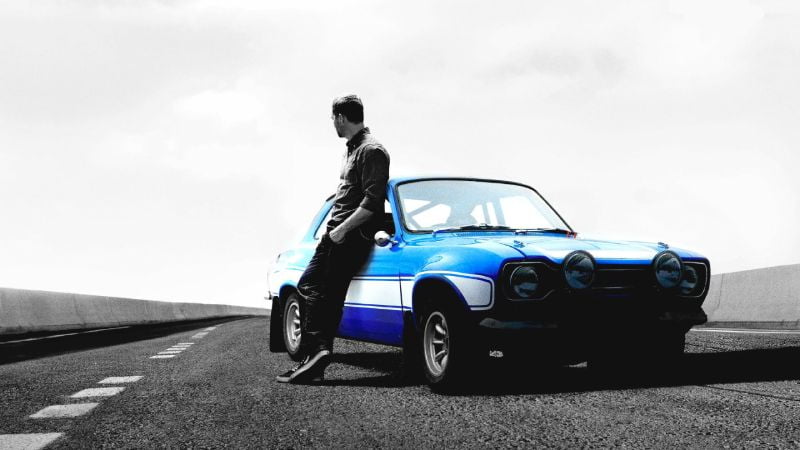 This symbol of Britain’s emergence from post-war austerity is a name every car lover will be aware of. The distinctive model was first released in 1948 and was purchased over a million times. The car was well-respected by the British public thanks to its low maintenance and fuel-efficient ways. The Fiat 500 has a similar design in today’s market, but it is the Morris Minor that will long be in our hearts. It ceased production in convertible form in 1969, while the last saloon models were discontinued in 1970.

The Nissan Bluebird really was a humble car. The resilient model was a firm favourite for taxi drivers and banger racers, as well as being a popular and affordable family car. It will always go down in North East folklore for being the first vehicle to be manufactured in the Nissan factory in Washington in 1986 – the UK’s biggest car manufacturing facility. By the following year, every Bluebird on the UK market was made in this factory.

However, the design had been around for decades beforehand, with the first introduced to the world in 1957. It has been the most internationally recognised model by the Japanese manufacturers, but the plug was pulled on the design, with the last model leaving the production line in Japan in 2001.

Vauxhall really rose to the top of the market when the Cavalier Mk2 was introduced in 1981. The company had hoped that it would help increase their market share in the UK, but what came next exceeded all expectations. The sporty-style model was built to rival Ford’s Cortina and matched the then-impressive 10.7 second 0-60mph run, before outpacing it further down the stretch.

In 1983, the model was the fourth-best seller in the UK, with 127,509 vehicles sold. A year later, the car was second in the polls, only behind the Ford Escort. While it quietly began dropping off the scene, the Cavalier surprisingly hasn’t picked up the ‘classic’ term that some less popular cars have. The scale of the vehicle’s achievements should never be underestimated though, and it can be labelled as the model that sparked Vauxhall’s huge growth.

While this wasn’t your typical roadster, this model, also known as the US Army truck, has turned into a collector’s item. The military jeep rose to prominence in 1940 – a year before the Americans entered the Second World War. During the war, over 300,000 models were made, with the British and Russian allied forces also using the model. It evolved further for the Korean War, with a waterproof ignition system and longer wheelbase being added. Although this wasn’t particularly a commercial vehicle, it is certainly one of the most recognisable cars still to this day.

Please input your email address. That email is already subscribed. Your address has been added.
Tags: Favourite cars Old Cars
Bob May 20, 2020