Audi S5 Sportback launched in India at Rs 62.95 lakh (ex showroom Delhi). It was expected that Audi had to launch its S5 Sportback much earlier but the launch was postponed due to other releases from Audi such as the Q3 facelift, new Audi TT coupe and the RS6 Avant. Well finally the time has come for Audi to launch the S5 Sportback adding yet another feather to their cap. Mr. Joe King, Head, Audi India quoted that “ The Audi S5 Sportback, a first in its segment will further strengthen our performance car portfolio in India”. While the RS5 which is already on sale here is a two-door coupe, the S5 launched in India is a Sportback a four-door coupe body style, just like we’ve seen previously on the A7 and RS7.

The platinum grey S Single frame with sculptural chrome braces and the S5 emblem. S-specific bumpers emphasize the sporty attributes of the vehicle, as do the distinctive air inlets. Xenon plus headlights with daytime running light strip in LED technology lend the Audi S5 Sportback an unmistakable look. 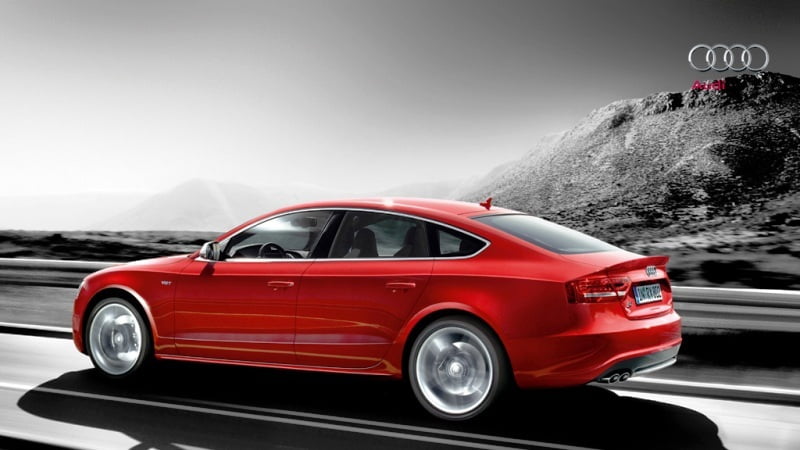 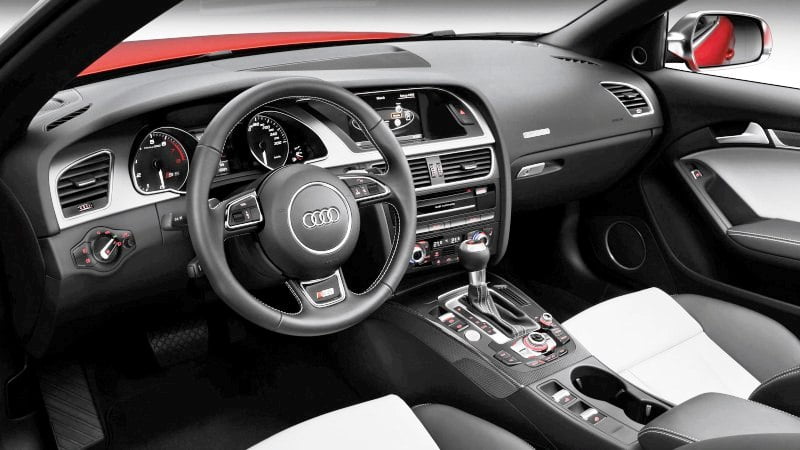 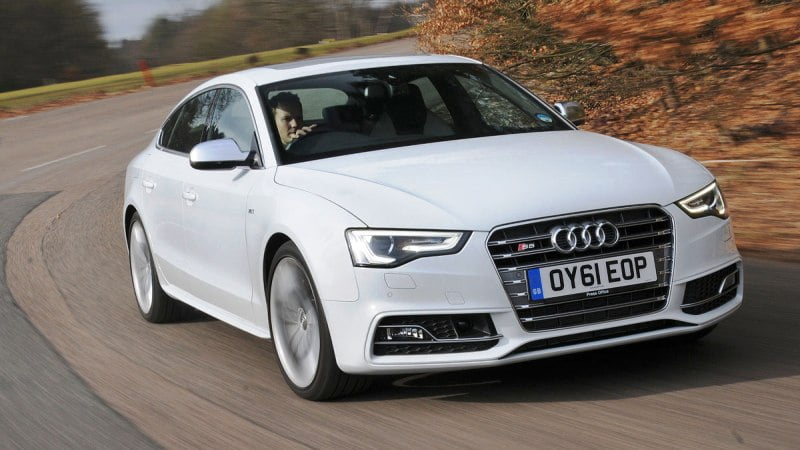 Audi TFSI engines attains a particularly high compression rate. The result is an outstanding efficiency combined with optimum performance. For power delivery that will win you over from the word go.The sporty and efficient dual clutch transmission allows for lightning speed gear shifts without any noticeable break in engine power.