The all electric Formula E London ePrix is a new FIA single seater championship and world’s first fully electric series. First season kick-started on 13 Sept 2014 at Beijing, China and will conclude on 28 June in London after finishing 11th races. 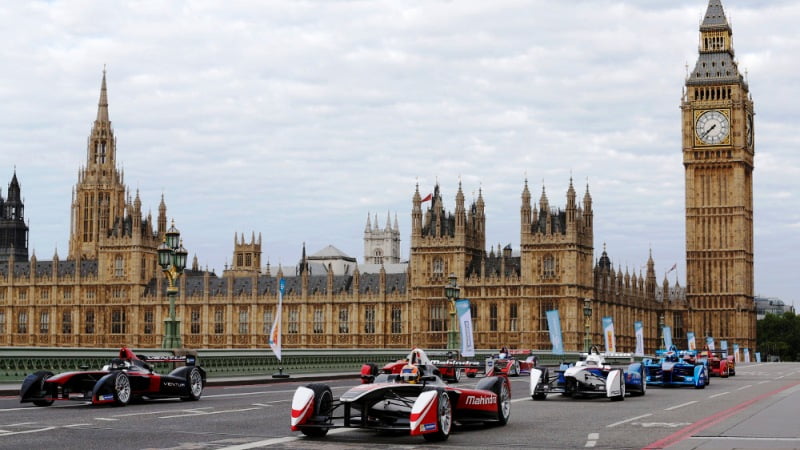 For 2014-15 season, only 10 teams were allowed to contest in the series. Each team has two drivers & for each driver, two cars; so totally 40 cars participated in the entire series. All electric racing cars have been supplied and manufactured by Spark Racing Technology, known as Spark-Renault SRT 01E. The chassis of this car is designed by Dallara, with an electric motor by McLaren (the same one which is used in McLaren P1 Supercar); a battery system by Williams Grand Prix Engineering. The Hewland Engineering will supply five-speed gearbox and the Michelin is the official tyre supplier. All teams have their office headquarters based at Donington Park race Circuit, UK. 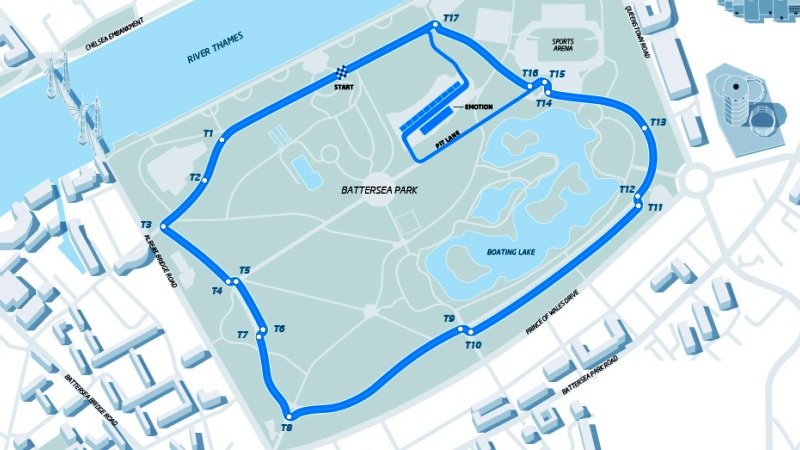 The 2014-2015 season includes 11 races with 10 teams competing in 10 of the world’s leading cities including Miami, Beijing, Berlin, Moscow and London. First season of Formula ePRIX will conclude with its final two rounds (10th & 11th) in the heart of London, at Battersea Park on 27th and 28th June this week. 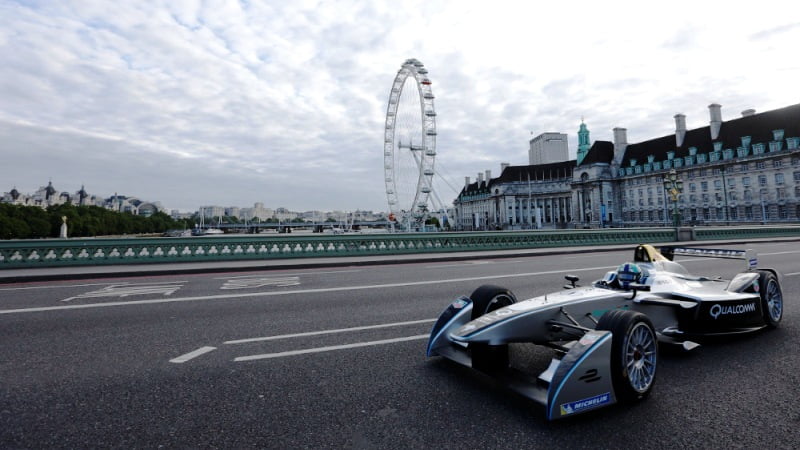 It is the dream of many motorsport promoters to race in the heart of London and it looks like Formula E is set to get there first. What is the most talking point about this race is that all electric cars will not race on Formula F1 conventional racetrack but on temporary circuit erected at beautiful Battersea Park!! This is highly unusual for Formula racing but temporary circuit looks beautiful, fast and exciting. The motto behind this kind of temporary racetrack is to take the sport to the public instead of drawing public to the sport. The Formula E also aims to represent vision for future of electric cars, the R&D involved in developing electric vehicles and to raise general interest and awareness about electric cars, clean energy and sustainability. 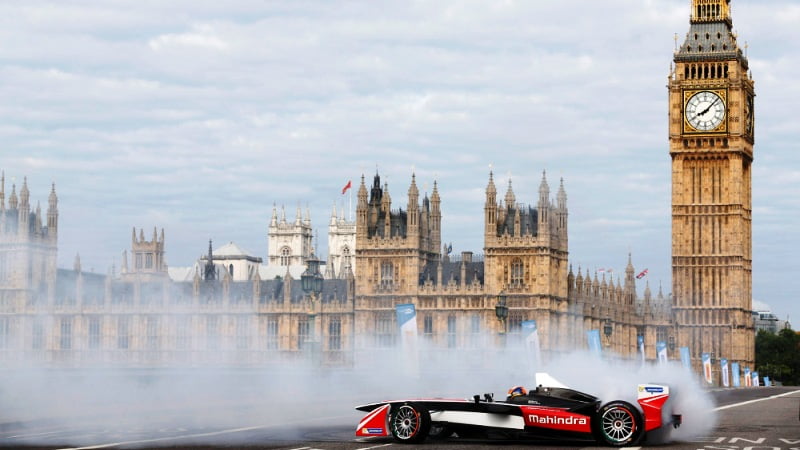 Formula E already received huge response and support from public in previous rounds at Berlin, Miami and Moscow. With 30,000 tickets already sold for the season finale on 27/28th June, London is no exception to that. Stay tuned to Indyacars for more updates on Formula ePRIX from Battersea Park, London. 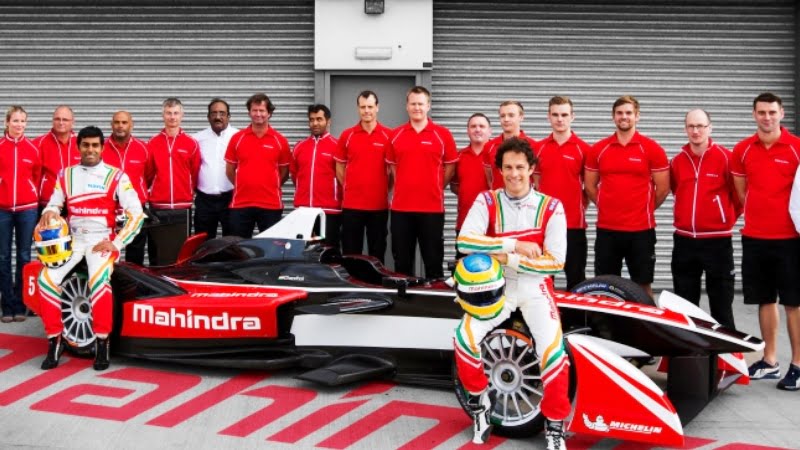 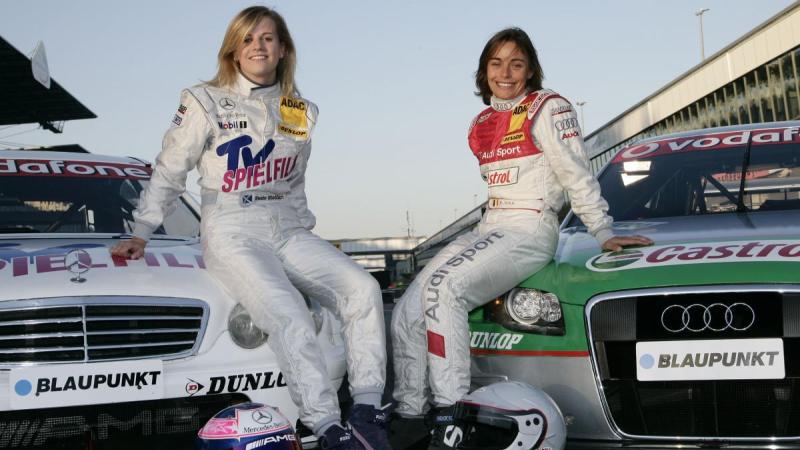