Nowadays, if a car doesn’t have electric windows and power steering, it’s thought to be prehistoric. But, perks such as these haven’t always been a given. Exactly who invented the first-ever automobile may be up for debate — many believe it was Karl Benz — but what can’t be argued is that it certainly didn’t resemble the hi-tech vehicle we use today.

Benz’s first petrol-powered car, created in 1885, was powered by a single cylinder four-stroke engine. Fast forward 133 years and your typical petrol-fueled economy car has either three, four or six cylinders.

But what else has evolved in the car we see before our eyes today? Here, we look at car developments throughout time and how technology has changed the car industry. After all, as technology keeps advancing, so too will the car we drive.

For many of us, the first thing we do (well, second, after we put our seatbelts on – safety first!) is choose our radio station that we plan to listen to on our journey. While this is second nature to us these days, it was first introduced to our vehicles in 1930.

The invention by Paul and Joseph Galvin and William Lear allowed for drivers to have access to monophonic AM radio. Compact cassettes arrived on the scene in the 1960s, before car stereos started to rival home versions for their sound quality in the 80s. Nowadays, a lot of drivers connect their own music systems – often their mobile phones – to listen to their favorite tunes, and if we don’t, many car radio systems are now touchscreen.

While anti-lock braking systems are now a standard safety feature, of course this hasn’t always been the case. ABS’s development has been a long process since first being a concept in the 1920s. Until the 1950s, the system was primarily used on aircrafts, but by the 60s, car manufacturers began to experiment with the technology. It wasn’t until the 90s that ABS and related systems became commonplace.

You’d be forgiven for thinking parking sensors haven’t long been introduced; some cars still don’t have them. However, they first burst onto the scene in the 70s and were originally supposed to be guidance devices for the blind.

Using ultrasonic technology that is installed on a car’s bumpers, parking sensors detect any obstacles or surroundings as the vehicle approaches them, beeping louder and faster as you get closer.This device become widely used in the early 2000s and is now the most common and basic parking system available.

There are so many uses for cameras to now be included in a new car. Whether it’s a dash-cam to record everything that is happening around you – where there’s blame there’s a claim, right? – or reverse cameras to help you park, these are really becoming a staple addition to any new car.

Gone are the days, in theory, that you’d break down without any knowledge of what is going on. Since 1994, on-board diagnostics have been able to indicate to us that there is a problem before it’s too late. We may not know what the symbols always mean, but by detecting a fault or an issue, we are able to seek the help to fix the problem before it causes further issues. 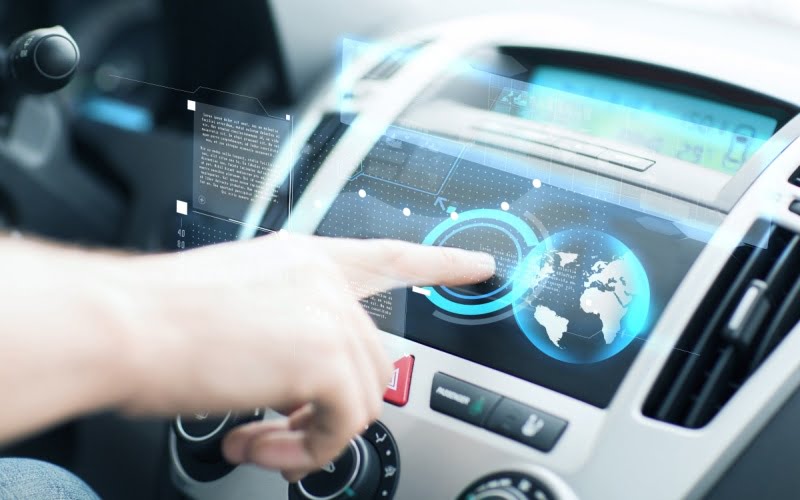 Electric cars were actually introduced over 100 years ago, but are currently seeing a rise in popularity. By 2030, the UK’s government has proposed that three-fifths of cars sold should be electric. Whether this target is met remains to be seen, but with Vauxhall dealers ready to introduce the new electric version of the popular Corsa to their fleet next year, it’s clear that many manufacturers realize the importance of the electric car’s future.

There have been many other technological developments that could be mentioned, such as the introduction of cigarette lighters in 1921, intermittent windscreen wipers in 1969 and, more recently, lane departure warnings in 2010. With plans in place to have fully autonomous cars rolled out as soon as 2021, it’s clear that technology will never cease to change the car industry. The invention would mean that in less than 150 years, we would have gone from our first car to our maiden autonomous car. Now that is fast! 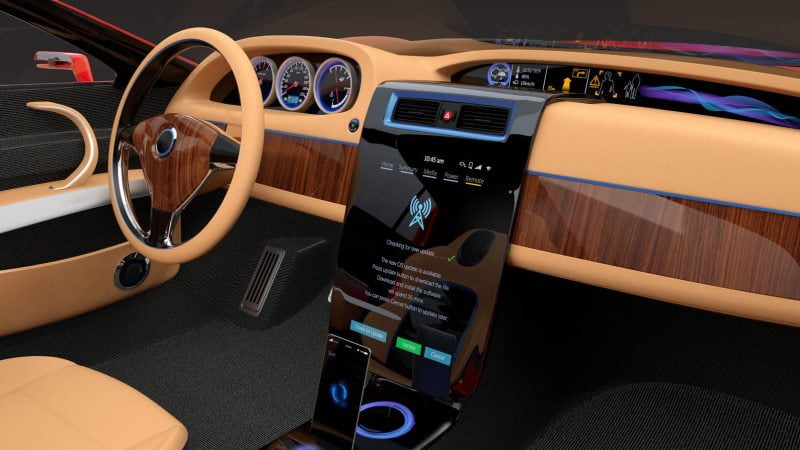