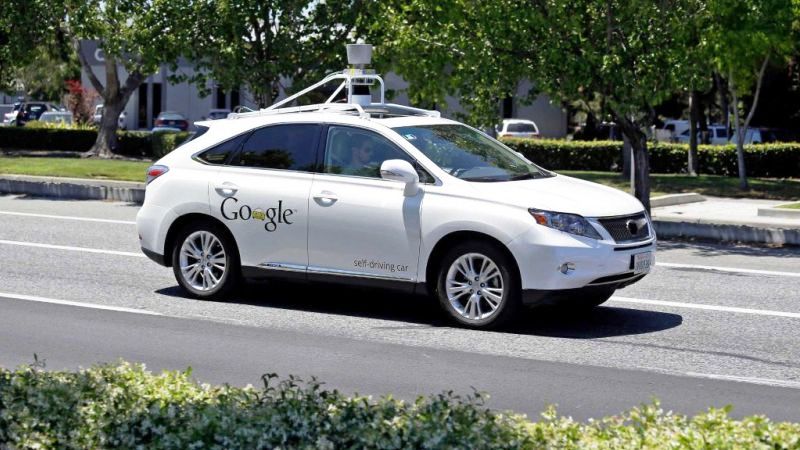 Google shared this information early Tuesday on its Google Self Driving Car Project google+ page. The statement says “It’s summertime, so millions of Americans are packing up the car and hitting the road—and so are we! We’ve chosen Austin, Texas, as a new testing location for our project, and one of our Lexus SUVs is there now, with safety drivers aboard, driving a few square miles north and northeast of downtown Austin. It’s important for us to get experience testing our software in different driving environments, traffic patterns and road conditions—so we’re ready to take on Austin’s pedicabs, pickup trucks, and everything in between. Keep it weird for us, Austin, and visit our website to let us know how we’re driving?” 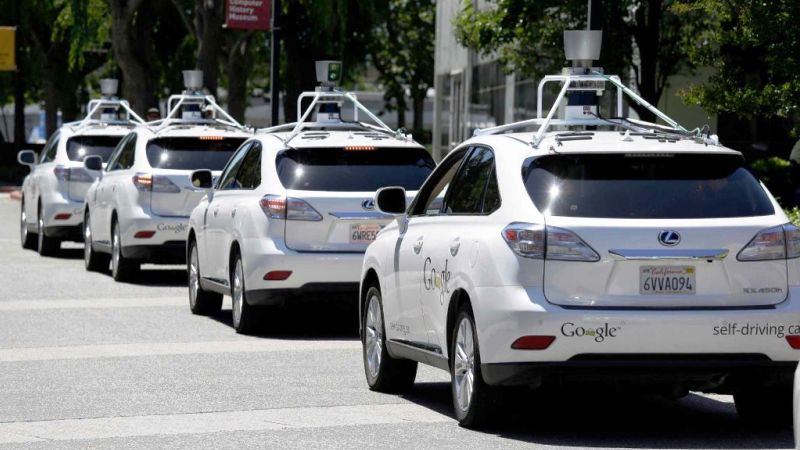 
Google has been testing tiny, bubble-shaped self driving prototypes since 2009 on public roads around company headquarters in Mountain View, California. This is the first time a company is trying to test its Lexus SUV prototype outside the California. The data gathered during these tests will be very crucial for the further development of self-driving technology. 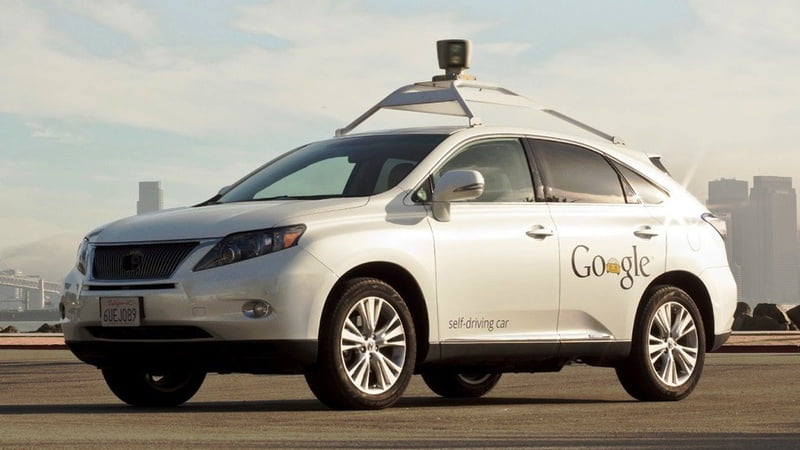 Austin is known for Google’s Fiber high speed internet which is crucial for prototype tests and collection of test data. So Austin residents; don’t get surprised if you come across any self driving Lexus SUV and also don’t forget to give feedback to Google about your amazing experience. The Google self-driving cars have all necessary controls like a steering wheel, brake pedal and other equipment that can be manually controlled if the need arises.

Google is eyeing to implement fully developed self driving technology in cars by 2020.