One of the most outstanding developments in the automobile industry is the manufacture and production of hybrid cars. Over the past few years, a good number of world leaders and conservationists have called for the production of cars that offer better fuel economy and emit less greenhouse gases into the atmosphere. In effect, this move saw many motor manufacturing companies working towards the production of diesel-electric hybrids, petrol-electric hybrids as well as range-extender hybrids. While these projects faced enormous challenges in the beginning, improvements and adjustments have led to the introduction of hybrid cars with more space, state-of-the art equipment and cars that offer a great driving experience.

When considering the top hybrid cars of 2014, car enthusiasts are likely to look at the fuel economy, the level of carbon dioxide emission, the price of the car as well as the distance it can cover before its battery can be recharged. 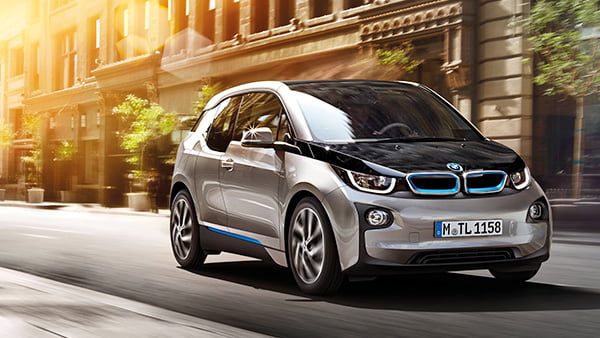 For an electric car, the BMW i3 offers excellent green credentials. The battery of the range-extending hybrid is always charged by the petrol motor whenever the car is moving. This enables the BMW model to cover an impressive distance of around four hundred and seventy miles for every gallon of petrol. In a similar fashion, the car emits thirteen grams of gases for every kilometer it covers. It is also important to point out that the manufacturer of the hybrid car ensured that the automobile offers increased interior space. 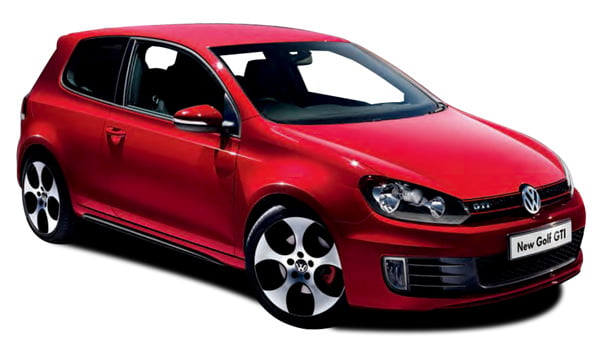 In comparison to other hybrid cars in the same category, the Golf GTE offers a fuel economy of one hundred and eighty eight miles per gallon of fuel. In terms of gas emissions, the car emits thirty five grams for every kilometer covered. However, what is amazing about this car is that it can accelerate from zero to sixty miles per hour in just over seven seconds. Moreover, the car can easily reach its top speed of 138 miles per hour and can travel for thirty miles before the battery is recharged. 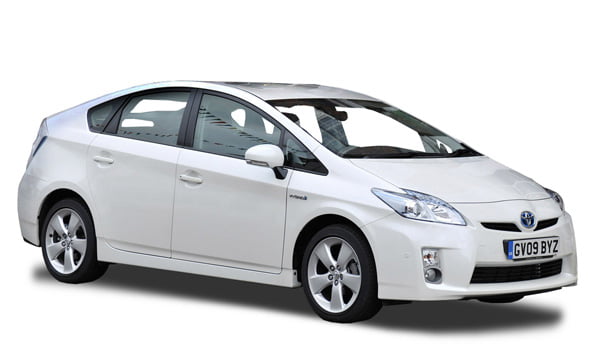 The Toyota Prius can travel a distance of approximately twelve miles when powered by battery power alone. Indeed, the advanced battery enables the Toyota model to stay ahead of its peers. The car returns a fuel economy of 108 miles per gallon and emits just under sixty grams of greenhouse gases per kilometer. Lastly, if one is to consider the comfort of the car, they are likely to come to the conclusion that the automobile is competitively priced. 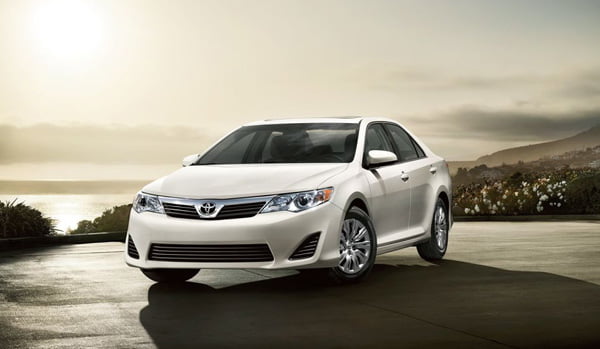 Although the front wheel drive returns a fuel economy of 40 miles per gallon, its 2.5 litre engine churns out a force of 147 horsepower and a torque of 138 pounds.

The five-seat hatchback is fitted with a zero-cylinder engine that produces a force of 143 horsepower. With a one-speed automatic transmission, the Ford model covers a distance of 110 miles for every gallon of fuel. At the same time, the car offers the great performance that is associated with various Ford models. 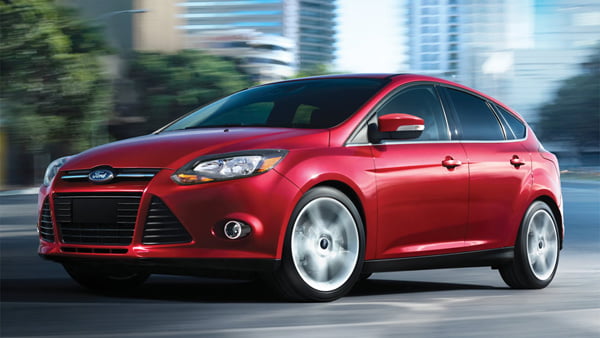 Although hybrid cars are a bit different from conventional fuel-powered cars, adjustments have seen these cars offering better performance. At the same time, it is important to remember that hybrid cars are considered to be normal vehicles under the law. For this reason, anyone who wishes to drive the cars on public roads must take their DSA practical test and DSA theory test.