The Japanese tuning Studio Liberty Walk has released the images of their latest project based on the McLaren 650S. Liberty Walk wide body kit is one of the most sought after body kit in the after-market auto tuning business. Liberty Walk turns ordinary cars into an aggressive looking racing machines by simply adding the bolt on fenders and wide body kit. 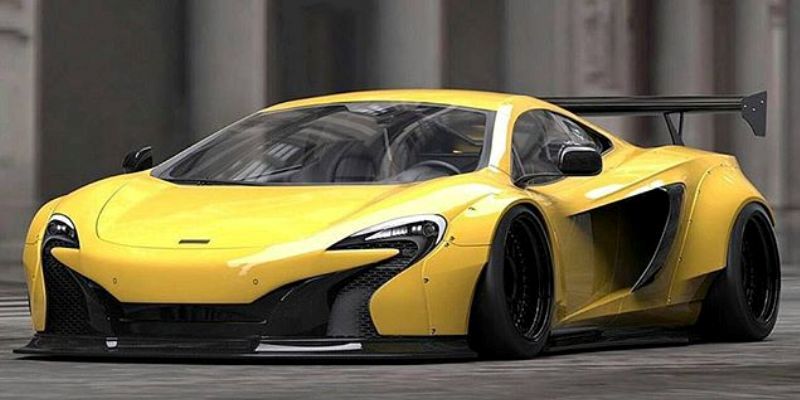 We have already seen many astonishing Lamborghinis and Ferraris with Liberty Walk Kit, but this time Liberty Walk is planning to try its hands on a British-born Supercar, the McLaren 650S. That means, this supercar will undergo an exterior upgrade and some metal cutting to wear enlarged wheel fenders and other aggressive fitments. 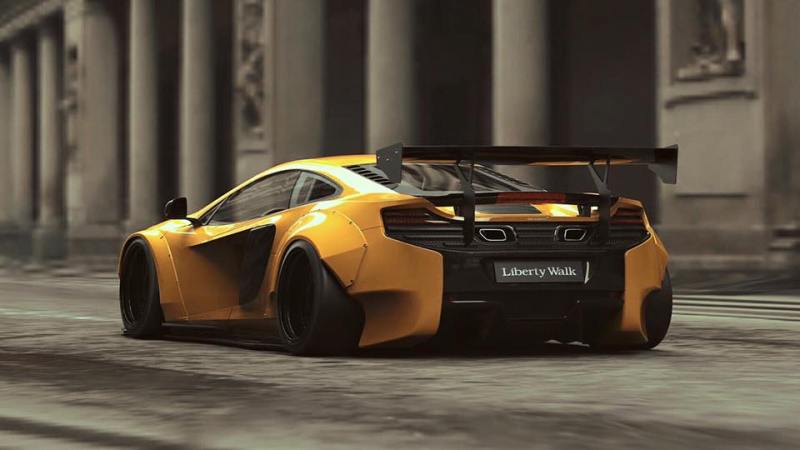 You can see from the rendered images, the Mclaren 650S looks no different from the other Liberty Walk supercars. The 650S really looking sinister with flared front and rear wheel fenders, new front splitter, side skirts, a large rear spoiler and newly designed rear diffuser. The car will undergo heavy modifications on its exterior as well as interior. Completing the upgrades will be a new exhaust system, an AirRex suspension system and wider custom wheels. 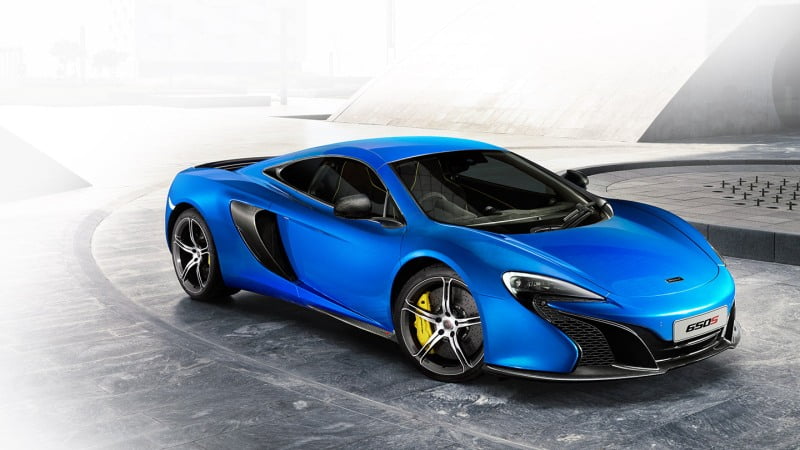 The Liberty Walk has not released any details regarding performance upgrade and pricing details of the package. We are really looking forward to see this beast in the flesh!!