Before now, automatic gearboxes used to be a luxury feature in cars. However, with recent automobile technological advancements, there is a gradual shift from what it used to be. Now, there are new sets of gearboxes available in almost every car.

The transmissions used in modern car innovations are refined, cheap, and economical for producers and users.

What Are Automatic Transmission Technologies?

Automatic transmission technologies are recent innovations that do not require drivers to initiate forward gears while driving. They comprise a multiple-speed transmission system. The components include an axle, a differential, and a transmission.

Gear selectors are inputs that enable the driver to choose the mode of operation of the AT. It is usually placed between the front car seats or in the steering section. In the 1980s, pushbuttons were for this purpose.

Before now, some cars used the P-N-D-L-R gear selector format. However, the layout was risky for drivers. The gear selector for most cars now is made up of the P-R-N-D. In this section, we will explain what each letter represents.

P, which stands for the park, is a position that disengages the engine from the transmission. When this position is engaged, the parking pawl locks the transmissions output shaft. Hence, it prevents the steered wheels from revolving. However, the other wheels are not locked and can rotate.

When parking in a sloppy area, using a hand brake is necessary. Hand brakes provide better protection from vehicle movement.

The P often includes a function that locks the driven wheels. It can be initiated by pressing a side button or by stepping on the brake. It is necessary to prevent an accidental shift from the park to other gear positions. In some cars, the engine does not come on when the function is on.

However, larger vehicles like buses, tractors, and coaches do not carry a park position. Instead, it consists of an air-operated brake set. To park, gear should be neutral. You can read this article to know more about how to park a large vehicle.

The R stands for the reverse position. It engages the reverse gear that makes the vehicle move backward. The reversing light is on with this position. Some other functions activated with the reverse include reversing beepers, parking sensors, and backup cameras.

Several modern transmissions carry mechanisms that help to prevent the gear from shifting into a reverse mode when the car is moving. A brake pedal switch that monitors the speed does this.

The N stands for the neutral position. Despite its similarity to the park position, when it is neutral, the vehicle is allowed movement.

However, initiating the neutral mode when the vehicle is at a significant speed and the engine off can cause damage to some AT’s. It is known as coasting. In a neutral position, the vehicle’s lubrication pump powered by its transmission input is not running. Hence, it can cause damage.

The D stands for the drive position. It is the mode for moving the vehicle forward. In this mode, the transmission can engage a complete range of gear ratios.

Several transmissions include other positions that help to regulate the gear mode. They are numbers. The numbers are usually 3, 2, and 1.

There are several types of AT’s as seen above. However, we shall explain just six of them.

Hydraulics is one of the most common AT’s. They are different from manual transmissions due to the engine-to-transmission connections. Instead of using a friction clutch to connect the engine to it, they use torque converters.

They are typically known for their planetary gear set component. It uses a break pack or an internal clutch system to initiate a gear change. The inner clutch system locks the gear settings, thus determining the gear ratio for use at the moment.

The AMT is a modified kind of manual gearbox. It uses various sensors, programmers, actuators, and servo motors. Together, they perform automatic shifting between gears by initiating the clutch. Since they are modified manual gearboxes, they are cost-effective and fuel-efficient.

The AMTs are not as popular as other automatics. However, they come in several entry-level automobiles like Maruti Ignis, Hyundai Grand, Tigor, Renault Kwid, and more.

The CVT uses a pulley and belt system. Together, they work to provide an infinite gear ratio based on the throttle and speed input. During a heavy throttle input, its rubber band effect might irritate you. However, its gearbox is smooth and has no shift shock.

The CVT comes in various cars. Some include Duster, Nissan Magnate, Honda Amaze, Hyundai i20, and more. 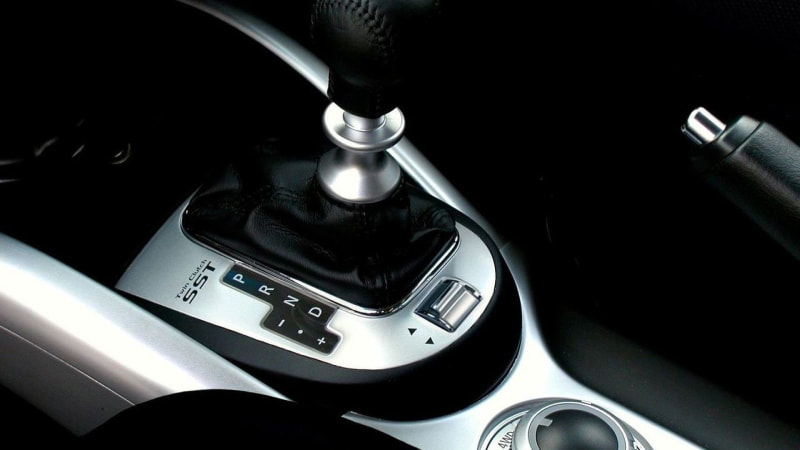 Dual-clutch transmissions are the recent advancements in automatic gearboxes. It uses a double-clutch setup to alternate gears. Both clutch works side by side, thereby resulting in seamless shifts. It helps to offer a smooth drive and a better acceleration.

However, the disadvantage of these transmissions is the cost of purchase and repairs. The expensive dual-clutch comes in several cars like Volkswagen Taigun, Skoda Kushaq, Creta, Hyundai Venue, and more.

Torque converters have been in existence long before every advanced automatic. The TC unit uses planetary systems with a turbine and an impeller for gears. When shifting gears, the impellers are driven to a corner by transmission fluids. This effect is due to a centrifugal force.

The gearbox offers smooth driving. However, it is not one to save fuel. It comes in cars like Volkswagen Vento, Skoda Rapid, Hyundai Verna, Creta, and more

The IMT is the newest member of the automatic transmission gearbox. They are not referred to as auto because their gearshifts are like manual gearboxes. However, they contain actuators that note the pressure change on the cog lever and automatically initiate a clutch.

The IMTs provide an easy-to-drive function but are not as comfortable as other ATs. Several new-generation cars like Hyundai, Sonet, and others offer this transmission.

Recent innovations in automobiles have to lead to the production of new and advanced gearboxes. Automatic transmission used to be a feature for selected cars. However, almost every vehicle in major cities of the world carries such a feature. There is a wide range of ATs you can choose from, depending on your needs. 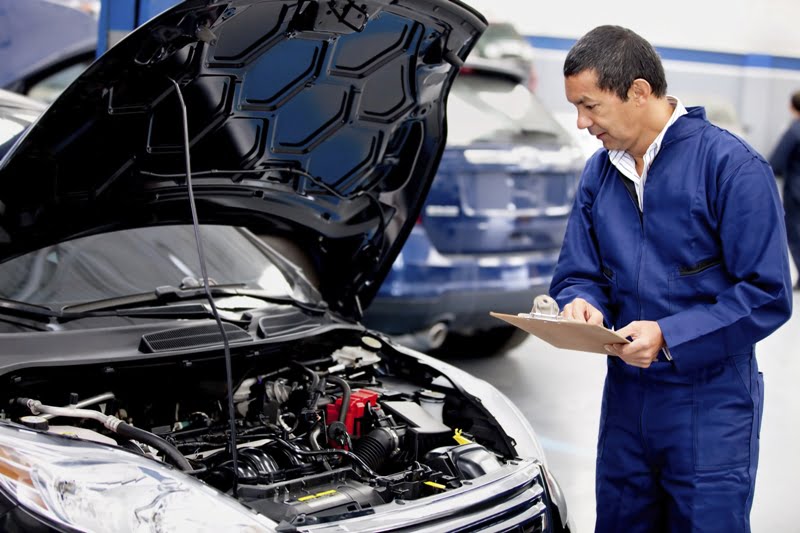 6 DIY Auto Repairs That Will Save Time and Money 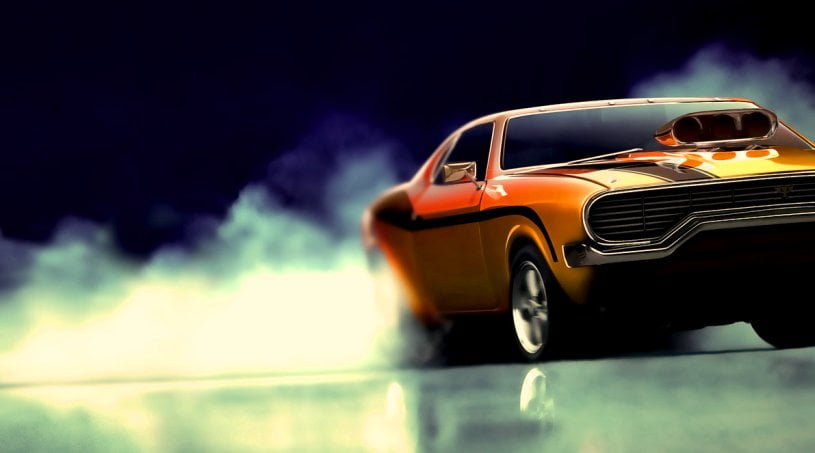 3 Ways to Increase Horsepower without Hurting Your Pocket 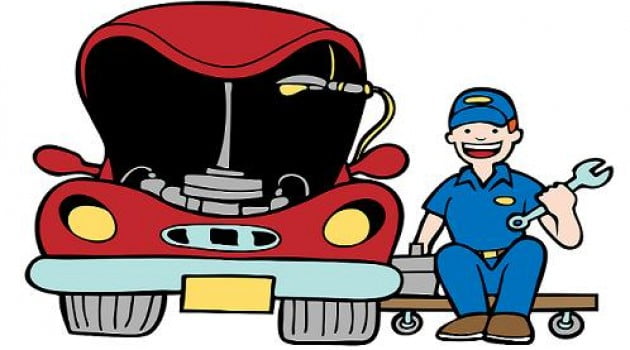