As researched by Van Monster, the following covers how UK law is enforced throughout our roads over various locations within the UK. 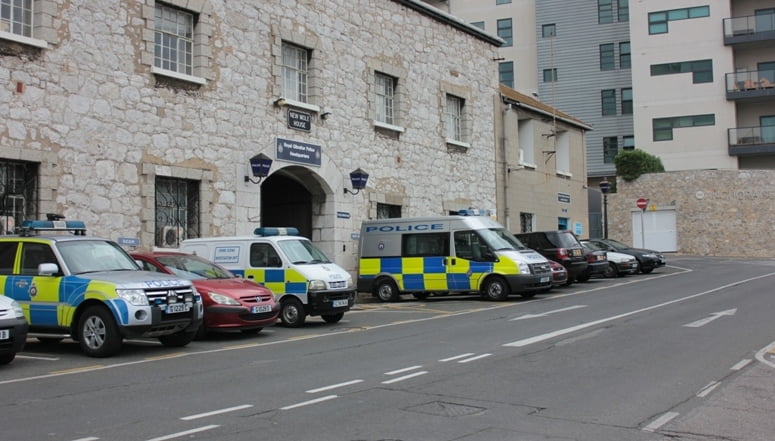 Rule 148 stipulates that drivers in England and Wales must never smoke when someone under the age of 18 is within the vehicle.

What happens if you break the law?

Is the law being enforced well?

Of the 42 English and Welsh police forces that responded to a Freedom of Information request made by the BBC:

Rule 95: Those in England and Wales must not drive if they:

Drink-driving penalties come in various guises. They are as follows:

The Road Safety Information report released by the Royal Society for the Prevention of Accidents in July 2015 revealed:

Rule 96: It is against the law to drive while under the influence of drugs. When prescribed any of the following medications, drivers should consult with their doctor about whether they should drive under:

Obtained by the Institute of Advanced Motorists (IAM), following a request to the Freedom of Information Act regarding all England and Wales police forces, this revealed more than 400 drivers under the influence of drugs were arrested per month between March and May 2015.

On top of this:

There are exemptions to this law, which are:

A survey released by the Department for Transport on February 25th 2015 revealed that 95.3 per cent of all drivers in England and Scotland were observed as using seat belts during research carried out during a period in 2014.

On top of this, it was revealed that: 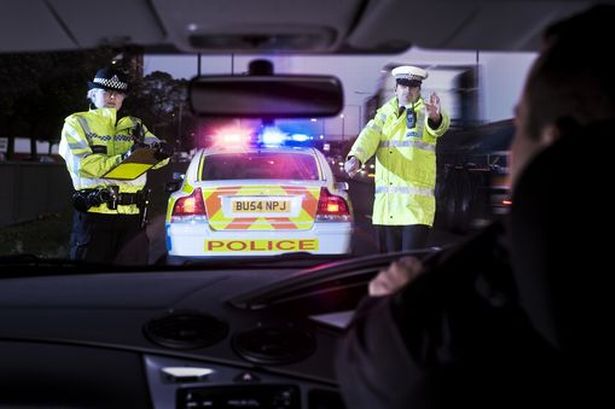 Rule 109: All traffic light signals and traffic signs giving orders must be obeyed — this includes temporary signals and signs.

Cross the first stop line when a traffic light is on red and you could be faced with:

A Freedom of Information request by insurance firm esure has revealed the top 20 roads where motorists were caught running a red light in 2015. The results are as follows:

Rule 124: The maximum speed limit for a road and for a vehicle should never be exceeded. These speed limits are as follows, unless otherwise stated:

*This speed limit is reduced to 60mph if the goods vehicle is articulated or towing a trailer.

The minimum penalty for a speeding offence is:

Following a Freedom of Information Act request to police forces across Britain, LV= car insurance found that each police force recorded an average of 56,080 speeding offences in 2015.

The Freedom of Information Act request also found the following:

Rule 141: Unless indicated to do so, you should never drive in a bus lane during its period of operation.

A penalty charge of £60 is issued to those who enter a bus lane when they shouldn’t. This charge is reduced to £30 if payment is made within 14 days of the date of notice, though increased to £90 if a driver has failed to pay the charge within 28 days.

There were at least £30 million in fines and an estimated one million penalties for bus lane infringements made by councils in 2014, a Freedom of Information request made by The Times has found.

The following table shows the councils which issued the highest number of fines throughout 2014:

Rule 149: A hand-held mobile phone or similar device must not be used when driving or supervising a learner driver. The only exceptions to this rule is to call 999 or 112 in a genuine emergency when it is either impractical or unsafe to stop.

You could receive an automatic fixed penalty notice consisting of a £100 fine and three penalty points on your driving licence if caught using a hand-held mobile phone or similar device when driving.

However, if the case goes to court then the maximum fine could be £1,000 and the offender could also be disqualified from driving.

Furthermore, those driving goods vehicles or buses are faced with a maximum fine of £2,500.

Figures released by the UK government found that around 1.6 per cent of the estimated 36 million drivers on the road in Britain (equivalent to more than 500,000 motorists) were spotted using a hand-held phone while driving in 2014. This is an increase of the 1.4 per cent recorded when a similar exercise was conducted five years earlier.

This is how the offences were divided up by driver type in England and Scotland on weekdays and moving sites:

There are various rules related to parking a vehicle in the UK — see rules 238 to 252 of The Highway Code for full details.

The charge of a parking ticket or a penalty charge notice will vary depending on the scenario and who issued it. Generally, you will often have 28 days to pay the charge from the date it was issued, with the fine sometimes reduced by 50 per cent if settled within 14 days.

The risk of receiving penalty points on your driving licence in relation to parking offences only applies to certain situations, such as when a vehicle has been left in a dangerous position.

After surveying councils across England, The Car People recorded the following statistics regarding the number of parking tickets issued throughout 2014: 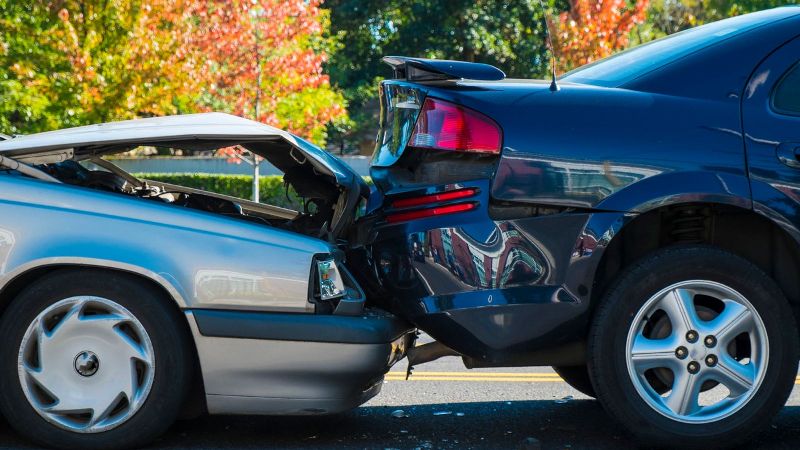 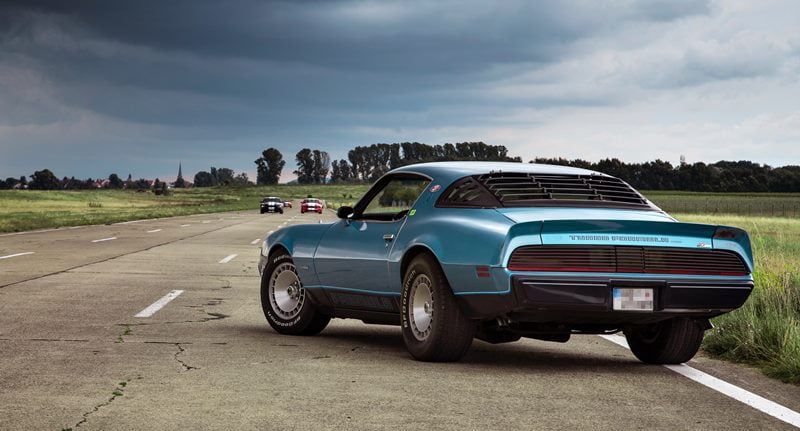 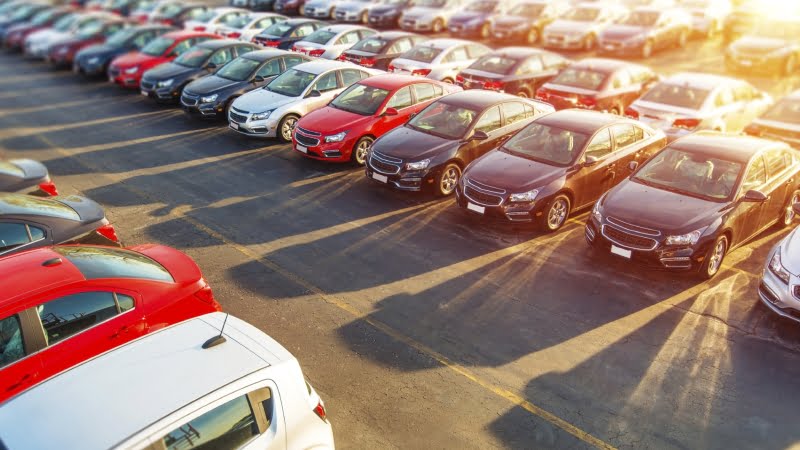