Mini World Live is a new event for 2015 bringing together the best examples of classic and modern Minis from around the UK & Europe. Featuring non-stop track action, hundreds of club cars on display and live features and stunts, you won’t want to miss the launch of Mini World Live at Rockingham this summer.

The track action will be at the heart of the show which will feature all day on two of Rockingham’s circuits. Expect to see Minis descend on Europe’s fastest banked Oval Circuit as they attempt to accelerate in the quickest possible time in the 0-60 sprint contest and public track time on Rockingham’s National Circuit. 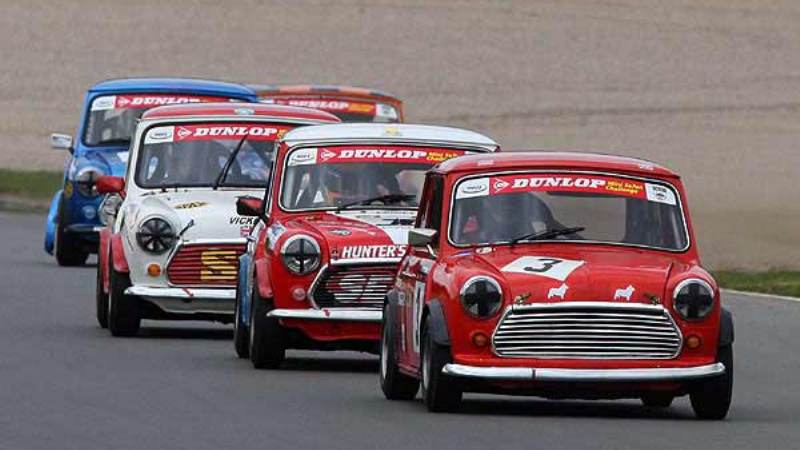 It’s not all about speed though, as the show will play host to the automotive legend in the most diverse collection of Britain’s favorite car.The paddock will be crammed with some of the finest presented Minis in the country, everything from immaculately restored classics to modern modified motors. If that’s not enough, there will also be live stunts, show and shine, trade stands and much more. Plus the support of the UK’s three biggest Mini magazines. The show promises to be a true celebration of all things Mini. 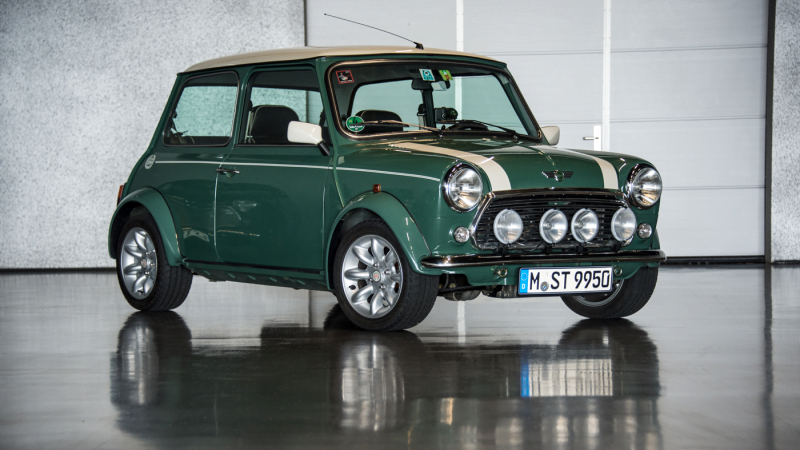 
Mini World Live 2015 is crammed with plenty of displays, live action and entertainment to keep you busy all day, it’s a fun fueled day for both the serious enthusiast and for families to enjoy. 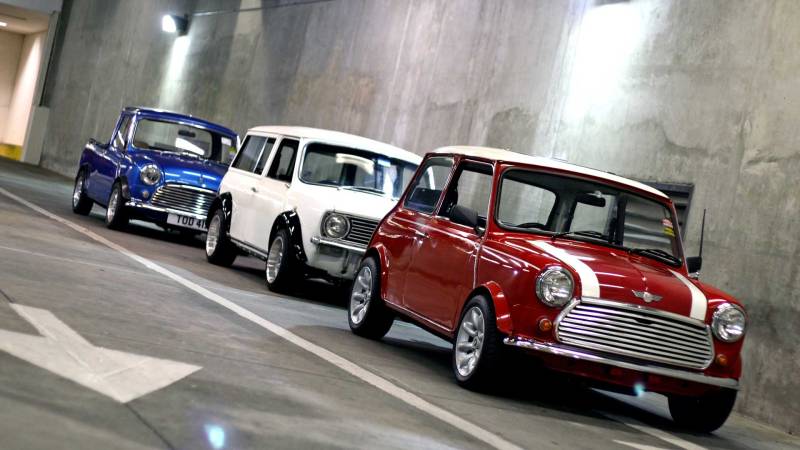 Hundreds of the UK’s best club cars will be packed into the show, make sure you save plenty of time to wander around the massive and diverse range of Minis on display!

Expect to see some of the best examples of classic and modern Minis. The paddock will be crammed with some of the finest Minis from around the UK and Europe, everything from immaculately restored classics to modern modified motors. 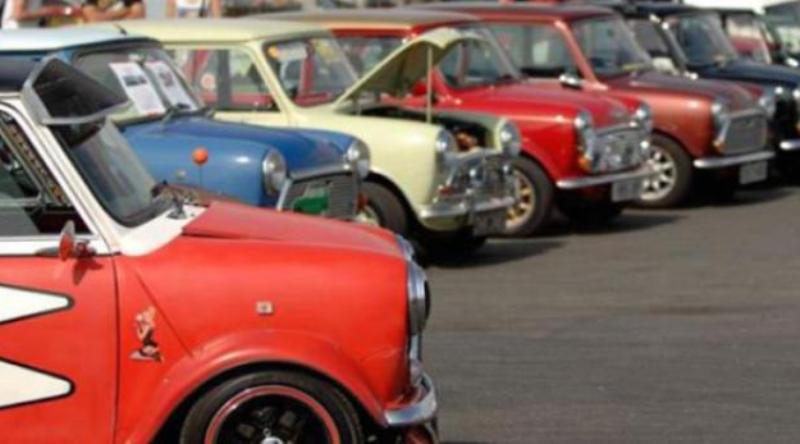 If you’re not part of a club and have a Mini, you can still display your car in the show in our dedicated Mini Only Parking Area. Exclusive access will be allowed after public entry at 9:00 am, all you need is a valid show entry ticket. The marshals will direct you to the area when you arrive.

The Great Mini Bake Off 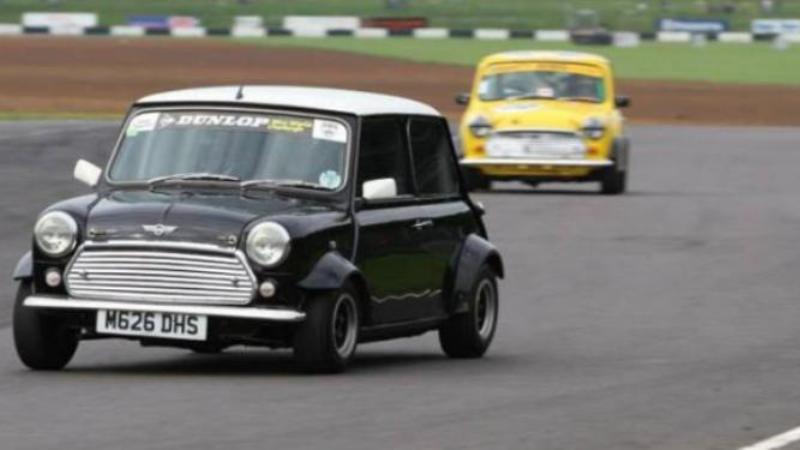 The Great Mini Bake Off gives you the chance to showcase your bakery skills at the show! We have fantastic cash prizes ready for our lucky (and most talented) bakers! Our judges will be picking their favorites and awarding the top three cakes on the day. The winner and runner-ups will be awarded on the stage at 4 pm in our Award Ceremony. 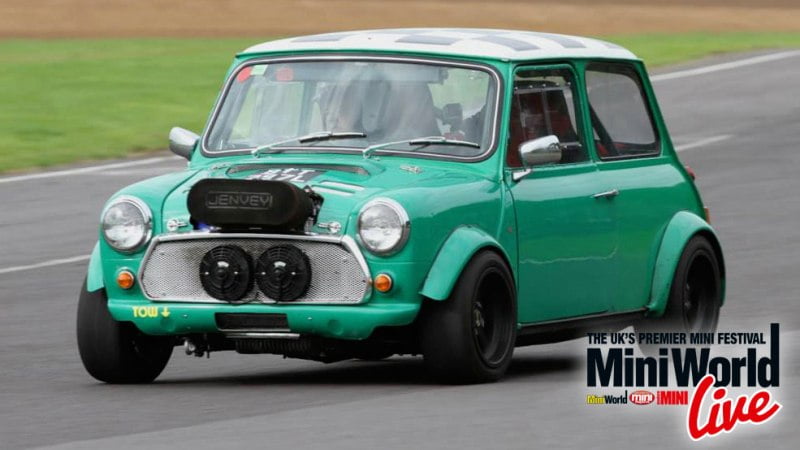 
If you own a Mini, test your driving skill and go head to head with your mates on our MSA regulated Auto-test sponsored by Dankan Mini-shop.

We are working with Peterborough Motor Club to bring you a challenging circuit at Mini World Live, take to our specially built course to see if you can set the fastest time!

The Auto-test will be split into two categories, A Series and Non-A Series, with a trophy up for grabs for the winner of each. Find out if you’ve battled to the top of the leader board at the prize giving on the stage on the Village Green at 4 pm. 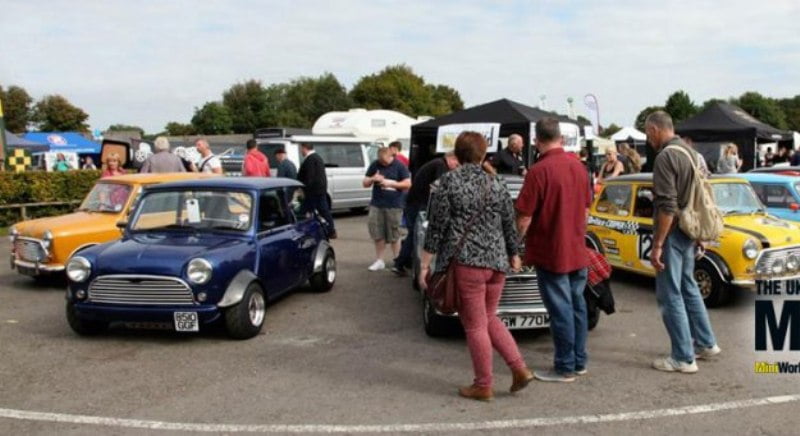 Thinking of selling your car? There is a Cars for Sale Paddock Area at Mini World Live!

Bring the car you wish to sell and park in this area, stick your phone number on the dashboard and wait for the calls to come flooding in. 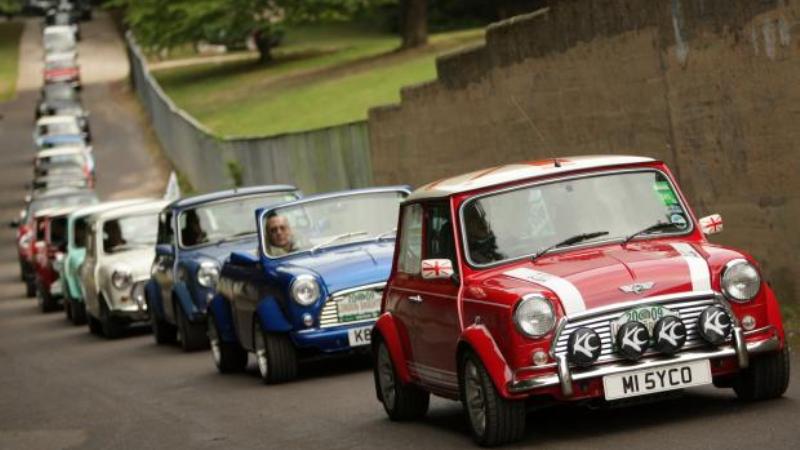 All clubs are invited to join us for a parade lap of Rockingham’s National Circuit at Mini World Live.  It’s an opportunity for your club to take to the track, with a lead vehicle to cruise around with passengers. 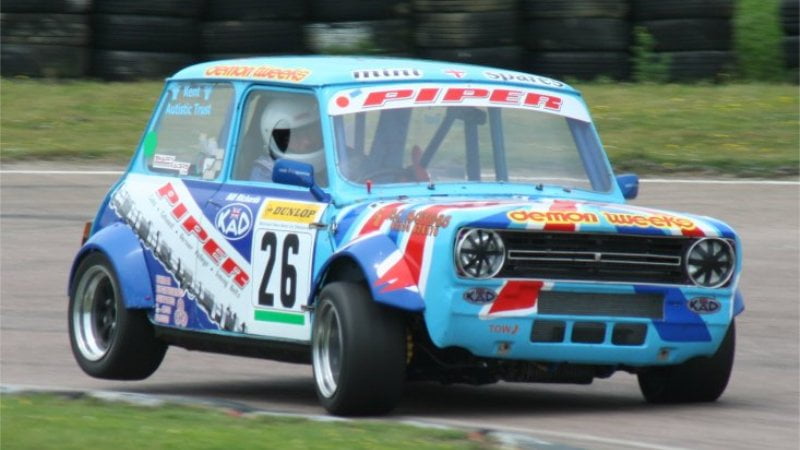 Want to find out how fast your Mini can accelerate to 60 mph? Bury the throttle on the 0-60 Sprint over on the Oval Circuit for just £10 for three runs!

The Sprint test includes two categories, A-Series and Non A-Series, and there’s a trophy up for grabs for the fastest time of the day in each one! Winners will be announced at the Mini World Live Awards Ceremony at 4:00 pm. 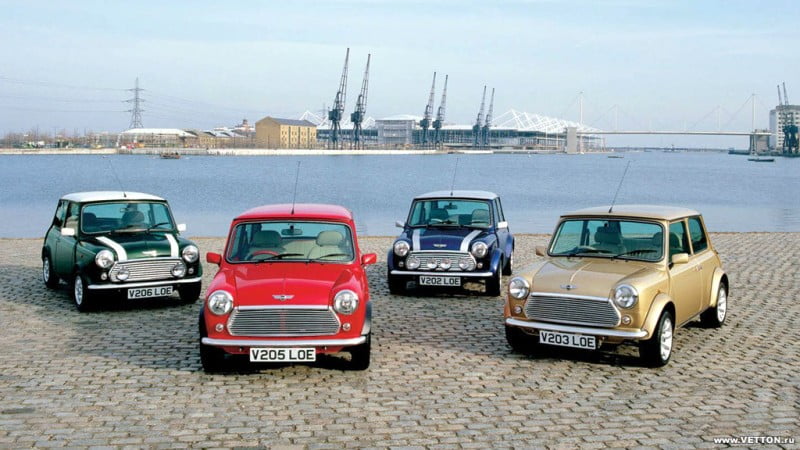 We will be holding a Show and Shine competition at the show. If you’ve got an amazing Mini, then you could be in with a chance of winning a trophy as well as displaying your car in the Show and Shine paddock area. All models and styles are welcome, whether it’s a standard example in pristine condition, impeccably-detailed rebuild or highly-tuned track weapon! 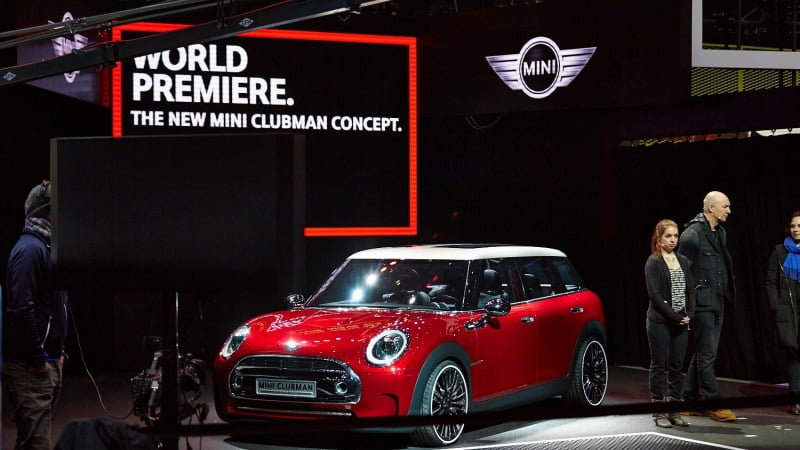 
Make sure you save plenty of time to wander around the massive and diverse range of car clubs on display, expect to see some of the best examples of classic and modern Minis. The paddock will be crammed with some of the finest Minis from around the UK and Europe, everything from immaculately restored classics to modern modified motors. 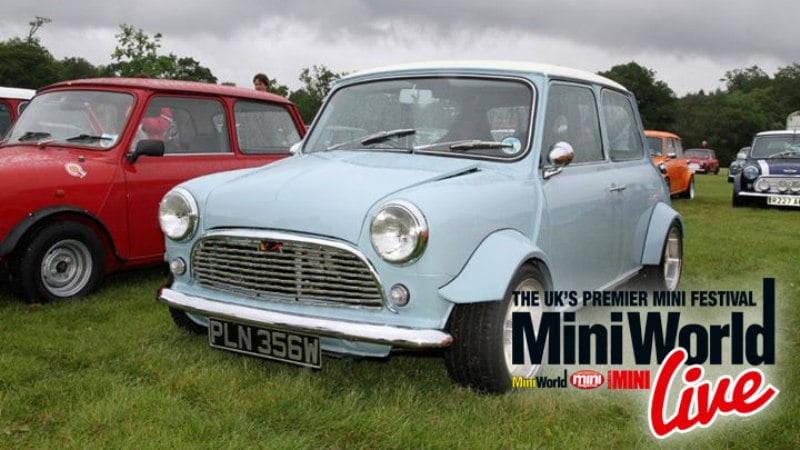 Need a part for your Mini? Chances are you will find it within the Mini World Live Retail Village! Sandwiched between the track action and hundreds of club cars, the Retail Village is packed with everything and anything you could need for your car, including new & used car parts, accessories, clothing and much more.